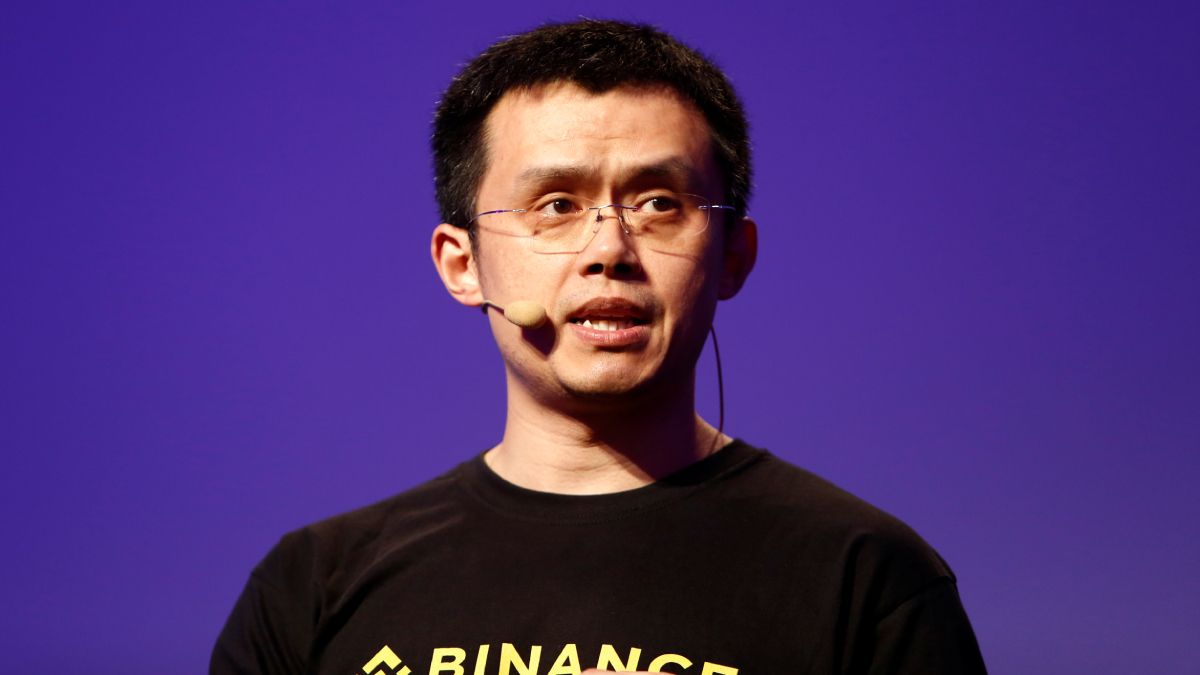 Global cryptocurrency exchange Binance’s founder and chief executive officer Changpeng Zhao said that its US arm could have an initial public offering in the next three years, The Information reported on Wednesday.

“Binance.US is just going to do what Coinbase did,” Zhao said, according to the report.

Binance.US is also set to close on a large private fundraising round in the next two months that should reduce his control of the board, Zhao said in an Zoom interview with The Information.

Last month, Brian Brooks, chief executive of the US arm of the cryptocurrency exchange resigned just three months after taking up the role.

The exchange has come under pressure from regulators across the world due to concerns over the use of crypto in money laundering and risks to consumers.

The exchange, whose holding company is registered in the Cayman Islands, has scaled back its product offerings, including leveraged trading and tokens linked to equities, and has said it wants to improve relations with regulators.

The potential for cryptocurrency exchanges to launder money has long worried regulators, with US Treasury Secretary Janet Yellen and European Central Bank President Christine Lagarde among those this year to voice concerns.

The Dutch central bank on Monday said Binance was not in compliance with its anti-money laundering and anti-terrorist financing laws.

Binance said on its website that users would have to complete a verification process to access its products and services. Those who have not done so will only be able to withdraw funds, cancel orders, and close positions.

Until now, document-based ID checks at Binance were only required for users who wanted higher limits on trading. Users will now have to upload an ID card, driver’s licence or passport to prove their identity, Binance said.