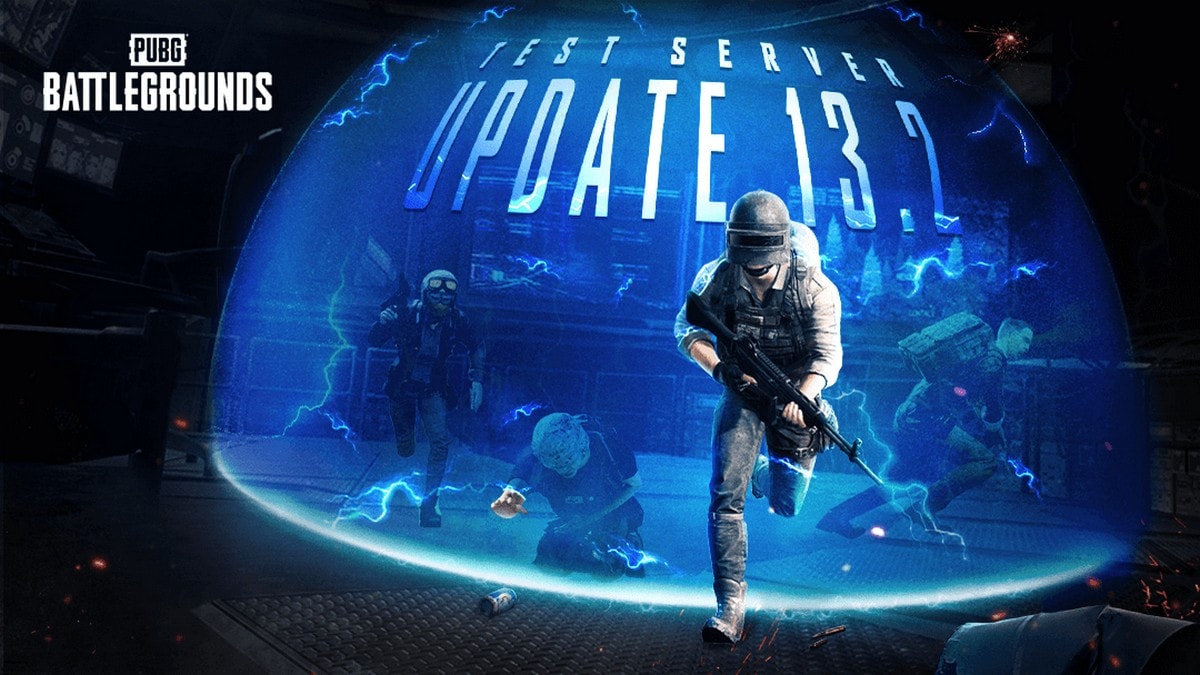 PUBG or PlayerUnknown’s Battlegrounds was launched in 2017 and soon became a phenomenon. It was developed by Brendan Greene aka Brendan ‘PlayerUnknown’ Greene under PUBG Corporation, a subsidiary of Krafton. Now, Greene has announced his departure from Krafton to work on his own Amsterdam-based studio called PlayerUnknown Productions. This could be why PUBG was renamed to PUBG: Battlegrounds.

PlayerUnknown Productions and, by extension, Brendan Greene, announced through a press release that he is departing from Krafton, though the South Korean company will hold a minority stake in PlayerUnknown Productions. The studio is “exploring the systems needed to enable massive scale within open-world games” hinting at its upcoming project that could be an open-world game.

“I’m so very grateful to everyone at PUBG and Krafton for taking a chance on me and for the opportunities they afforded me over the past four years. Today, I’m excited to take the next step on my journey to create the kind of experience I’ve envisaged for years. Again, I’m thankful for everyone at Krafton for supporting my plans, and I’ll have more to reveal more about our project at a later date,” said Greene in the press release.

As for the new project from PlayerUnknown Productions, the website shows just one game called Prologue, a teaser for which was posted on its official YouTube channel in 2019. It does not reveal much about the game as it’s a 30-second clip showing rain and thunder in a forest from a first-person perspective.

For those unaware, Greene originally developed the battle royale concept as a mod for the ARMA series of games. Then, he brought the battle royale game mode to the public with H1Z1 after which he made PUBG under Bluehole Corportation, now PUBG Corporation.