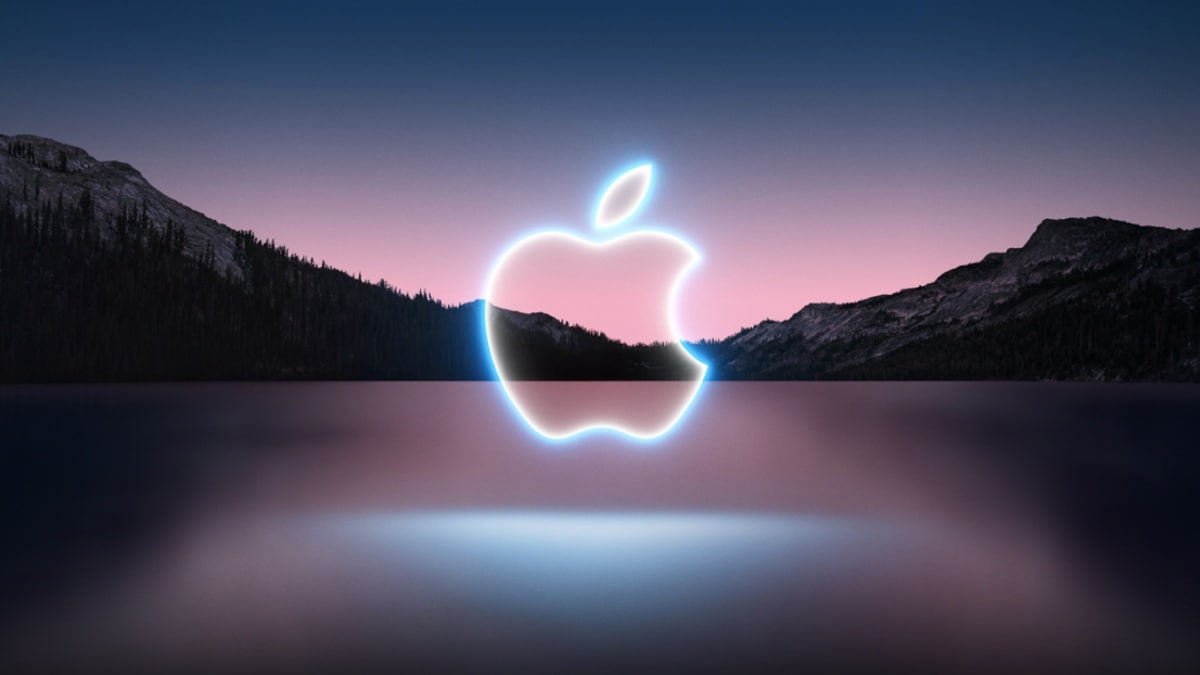 Apple on Tuesday confirmed that it is hosting its anticipated September event next week. But while the company didn’t explicitly mention whether it would be the much-awaited iPhone 13 launch event, it did provide some clues on its next major launch through the official invite that takes you to an augmented reality (AR) experience. Apple has made a record of offering AR Easter eggs since last year to hype up its announcements. However, this time, the Tim Cook-led team has upped a level and appears to suggest that the forthcoming iPhone launch could bring some next-level AR experiences.

The latest AR Easter egg comes into action when you visit the Apple Events webpage and tap the September 14 invite from your iPhone or iPad. It brings an AR Apple logo that will appear over your camera viewfinder. You can zoom into it to look at the lake landscape and then move your Apple device to find the “9.14” launch date.

Apple has also integrated some sound effects that are powered by spatial audio along with the song “Weather” by WDL.

The AR logo notably uses Apple’s ARKit that is pre-installed on the iPhone and iPad. You will, therefore, not be able to get that experience on an Android device or your computer.

Apple Senior Vice President of Worldwide Marketing Greg Joswiak tweeted about the AR experience shortly after the iPhone invite reached media outlets around the world. Joswiak’s tweet also gives a glimpse of what Apple has provided this time as an Easter egg.

Earlier reports suggest that the entire iPhone 13 lineup is speculated to have the Light Detection and Ranging (LiDAR) scanning technology that Apple previously offered on iPhone 12 Pro and iPhone 12 Pro Max. The presence of LiDAR sensors on the new iPhone models could enhance AR experiences.

Apple is also rumoured to be separately working on mixed reality (MR) headset, AR glasses, and AR contact lenses to boost its presence in the world of interactive experiences. However, those new hardware announcements aren’t likely to take place at next week’s event.

Nothing Ear 2 Renders Leak Again, May Feature Personalised Active Noise Cancellation: Report
10 Gadgets That Give You SUPERPOWERS
OpenAI Introduces ChatGPT Plus, a Pilot Subscription Plan, at $20 per Month
Marvel Snap Is Rolling Out New PvP ‘Battle Mode’ That Lets Players Take on Their Friends
Three great gadgets for every man!