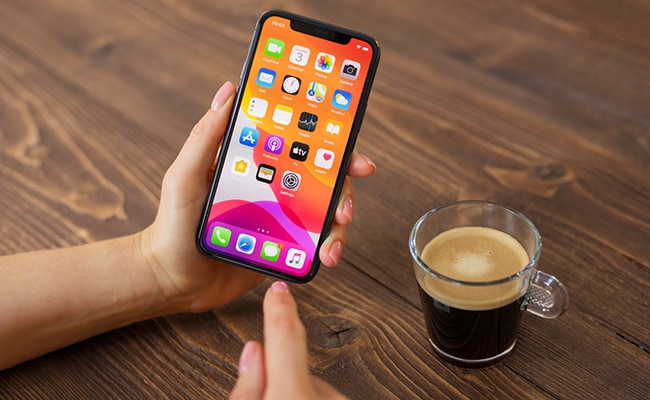 Apple can not stop developers from offering third party payments that avoid the fees that it charges for in-app purchases, according to the ruling of the judge in the Epic vs Apple case that has been delivered after several months of deliberations. Apple can not stop developers from including external links that direct customers to purchasing mechanisms in addition to in-app purchasing, and developers can also communicate with customers through points of contact obtained voluntarily from customers through account registration.

Last year, Epic updated the Fortnite add with its own in-app payment system, bypassing Apple, and it was then removed from the App Store for violating its policies. This led to the antitrust lawsuit from Epic. A similar case is also set to take place against Google.

According to the injunction uploaded by The Verge, the court did not find Apple to be a monopolist, and as noted in Protocol, Apple has emerged from the ruling largely unscathed, but with one of the central App Store policies banned. It does not seem to require Apple to directly allow other forms of payment, but developers can link to websites with cheaper offers, or the same price without having to pay Apple its fees.

This judgement comes soon after Epic Games asked Apple to restore the Fortnite developer account and for the re-release of the game on iOS in South Korea, offering both Epic and Apple payment, which Apple quickly rebuffed.

The ruling is the result of years long struggle between Apple and Epic Games, the creators of Fortnite, and the fees charged by Apple on in-app purchases. Epic had characterised this as an unfair, monopolistic tax.

Over the course of the trial, which kicked off in May, Judge Yvonne Gonzalez Rogers questioned Apple CEO Tim Cook, and said the profits Apple reaps from game developers “appear to be disproportionate.” Cook responded that Apple’s online marketplace would become a toxic mess without control.

Windows 10 is going away…
Apex Legends Mobile Is Shutting Down in May, EA Won’t Offer Refunds for In-Game Purchases
Will the PS5 be BETTER than PC? – TalkLinked #7
With This Wallet You Can Do Everything
Vivo X90 Pro Specifications Leak Ahead of Global Launch: All Details