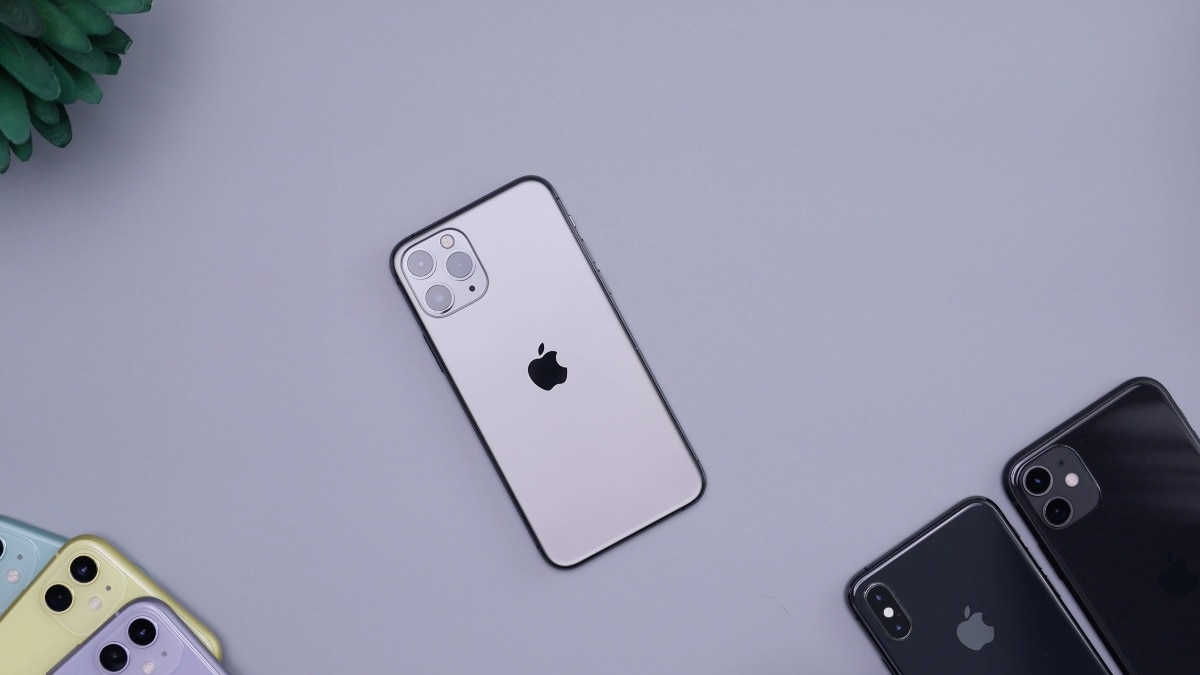 This week on the Gadgets 360 podcast Orbital, host Akhil Arora speaks with Reviews Editor Jamshed Avari and Deputy Reviews Editor Roydon Cerejo to talk about the Apple event that is happening on September 14 and what all is expected from the iPhone maker.

Apple has managed to keep some details secret this time as there aren’t many in-depth reports about the devices coming to the Apple event. Nevertheless, the rumour mill has suggested that the iPhone 13 series would be the showstopper of the online launch. One of the changes on the new iPhone models over their last year versions is expected to be smaller notches. In the new lineup, the iPhone 13 Pro and iPhone 13 Pro Max are also reported to have better ultra-wide cameras.

The iPhone Pro models may also include some special camera features to deliver a better experience over the regular options. Further, the iPhone 13 Pro and iPhone 13 Pro Max are speculated to come with 120Hz refresh rate displays.

Alongside some significant changes, the iPhone 13 series is also tipped to have some new colour options and improved MagSafe magnetic charging with stronger magnets. It is, however, unclear how the latter would impact users with pacemakers and medical implants as the existing MagSafe technology does interfere with such external objects.

There could also be the new AirPods that Apple may call the AirPods 3, with an AirPods Pro-like design. The next-generation AirPods could also include a wireless charging case as standard.

We discuss all this and more on our podcast that you can listen to in detail by hitting the play button in the Spotify player embedded above. Or you can find us on Amazon Music, Apple Podcasts, Google Podcasts, and wherever you get your podcasts.

Don’t forget to follow the Gadgets 360 podcast wherever you’re listening. Please also rate us and leave a review.

New Orbital episodes release every Friday, so make sure to tune in each week.