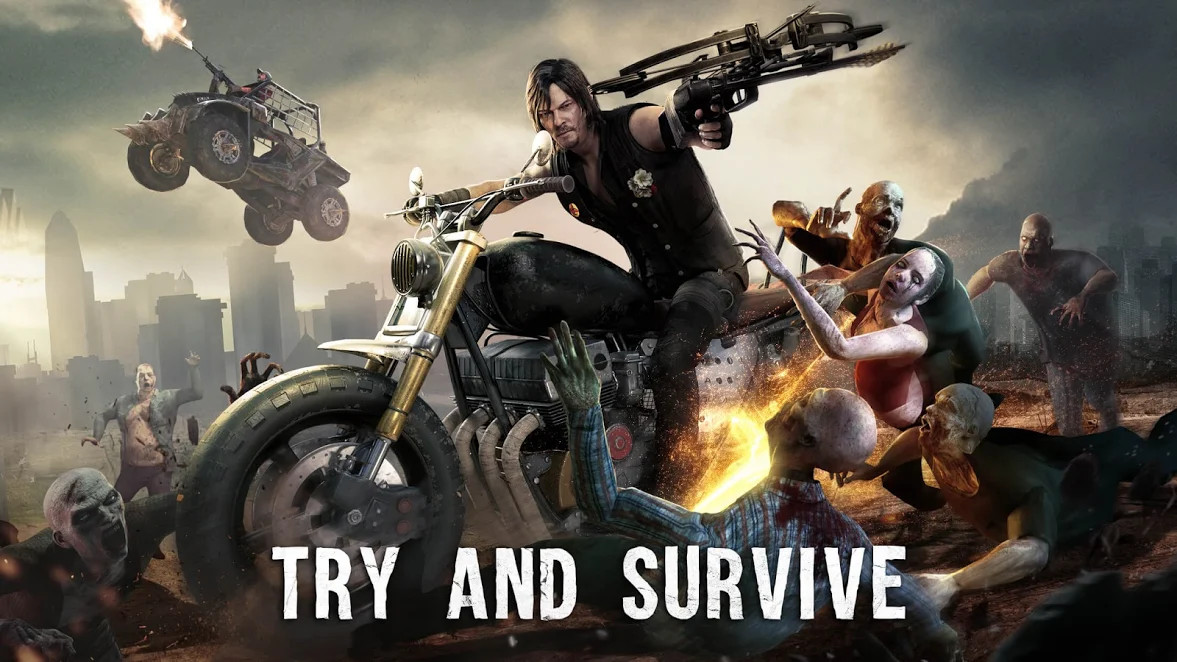 Much like Google’s ongoing plans regarding the demise of the cookie, Apple has thrown a similar wrench into the world of app monetization. With iOS 14.5 and the addition of the App Tracking Transparency framework, app and game developers who have previously relied on the App Store to access user IDs, are … worried.

It’s not much different than cookies for websites, where the technology has enabled publishers to get lazy about collecting user data. Developers that have worked hard to collect user data will have a lot less work to do in order to continue to monetize their games. With so many questions looming about the future for developers as a result of Apple’s recent changes, let’s break down what is happening.

For apps that generate revenue via an initial install, or a subscription, this change from Apple won’t have a major impact. These developers already have access to the data they need and aren’t relying on remarketing additional services such as coins, avatars, and so on, down the funnel. But for developers that rely on the App Store to collect user data for retargeting, Apple’s recent updates present a major challenge.

How do you sell into the long tail when your tail is cut off? The short answer is, you don’t. For many apps, 60%-70% of in-app purchases were coming from the App Store.

So what does this mean for other players in the space?

Apple has certainly caused some rifts with this move. Even Facebook is getting in on it. I don’t know whether Google will make similar moves, but for the time being, ad dollars are expected to shift away from Apple’s App Store out of necessity. According to an AppsFlyer analysis of $7.5 billion in UA spend since April, iOS budgets have dropped 15% vs. pre-App Tracking Transparency (ATT) enforcement days, while Android spend remains unchanged. As more ad traffic emerges on Google Play, bids will increase and costs will come down, potentially creating  the perfect storm for Google Play to achieve dominance in the short term.

Do consumers really hate being targeted by apps that they already use? According to the same AppsFlyer study, ATT opt-in rates are much higher than initially anticipated, measuring in at 45% overall. With information overload becoming part of our everyday lives, we need that data to come to us, so we don’t have to go searching for it. I love it when Netflix tells me that there are new episodes of the show I was watching six months ago. Is it violating my privacy? Maybe, but it sure is a nice way to use my own habits to benefit me.

It really comes down to the quality of content. If it’s a game you really love, you are more willing to give up your privacy. Which is all the more reason why developers need to get in the habit of collecting user data (with consent of course).

A lesson for all

Based on conversations with a variety of app developers, adoption of iOS 14.5 is estimated at 15% — and it’s still early days for developers for some of the challenges that this change will bring. Whereas Apple focuses heavily on design and user experience, Google is more data-driven — an approach that works well for marketers looking to drive positive ROI.

And, for publishers – collect user data, always. If you rely on a third party for targeting and aren’t gathering your own first-party data, you’re giving away your power and jeopardizing your revenue stream.

Now is the time to rethink how to gather and monetize user data. Think of this as a reset for identifying and familiarizing yourself with users. Those that understand that sooner rather than later will be on the upswing of more changes to come.

Ram Rao is GM of mobile apps at Fluent, Inc., where he leads the effort to scale its portfolio of rewards focused apps.