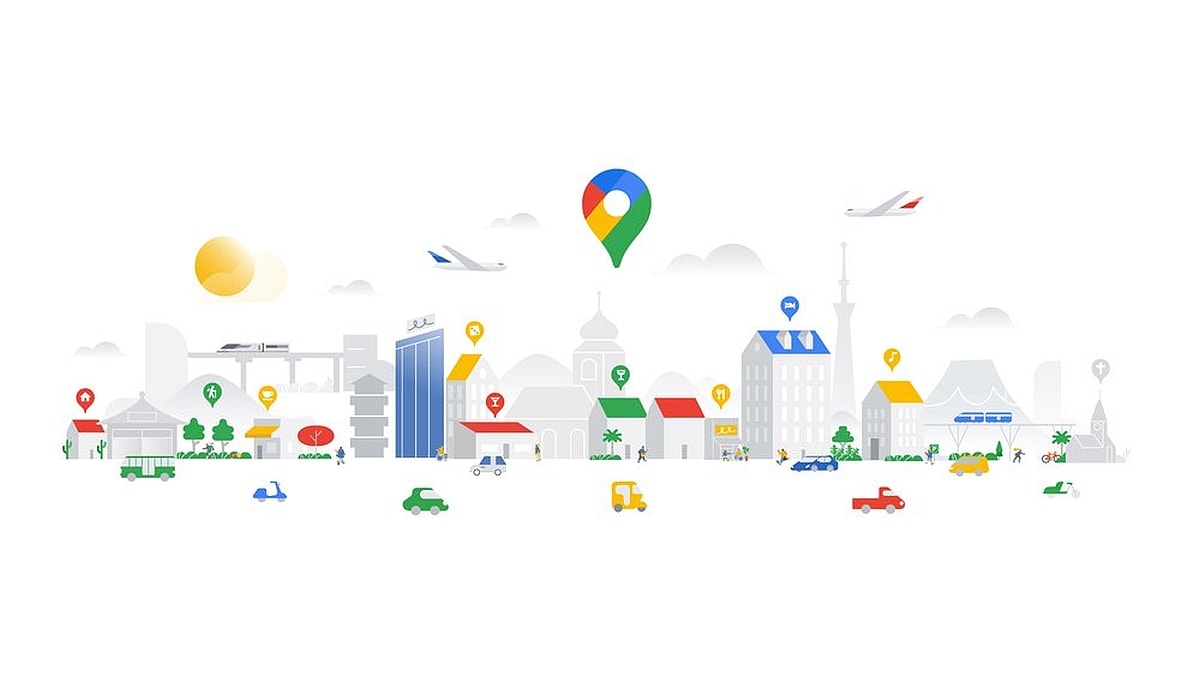 Google Maps speed limit function shows users the speed limit of the road they’re on and warns them if they are exceeding it. Google Maps also shows users the speed they’re driving at but advises users to check their speed on the car’s speedometer. The speedometer in the app is for informational use only and users should not solely rely on it. The speed limit is shown on the bottom left corner of the map while navigating, just above the bar that shows the estimated time of arrival (ETA) along with other information.

How to activate speed limits in Google Maps

The speed limit for Google Maps is shown in the bottom left corner of the map, above the bar that displays the duration of the journey, ETA, remaining kilometres, and the options that close the navigation and show the whole route. Here’s how you can turn it on for an Android smartphone:

Users will also be notified by Google Maps if they are exceeding the speed limit on the road they’re driving on.

The Last of Us Episode 4 Trailer: A Road Trip Poses Big Trouble for Joel and Ellie
Garmin Vivomove Trend Hybrid Smartwatch With Up to 5 Days of Battery Life Launched: Price, Features
With This Wallet You Can Do Everything
Vivo X90 Pro Specifications Leak Ahead of Global Launch: All Details
Samsung Galaxy S23, S23 Plus, and S23 Ultra India Pricing Tipped Ahead of Launch: Report