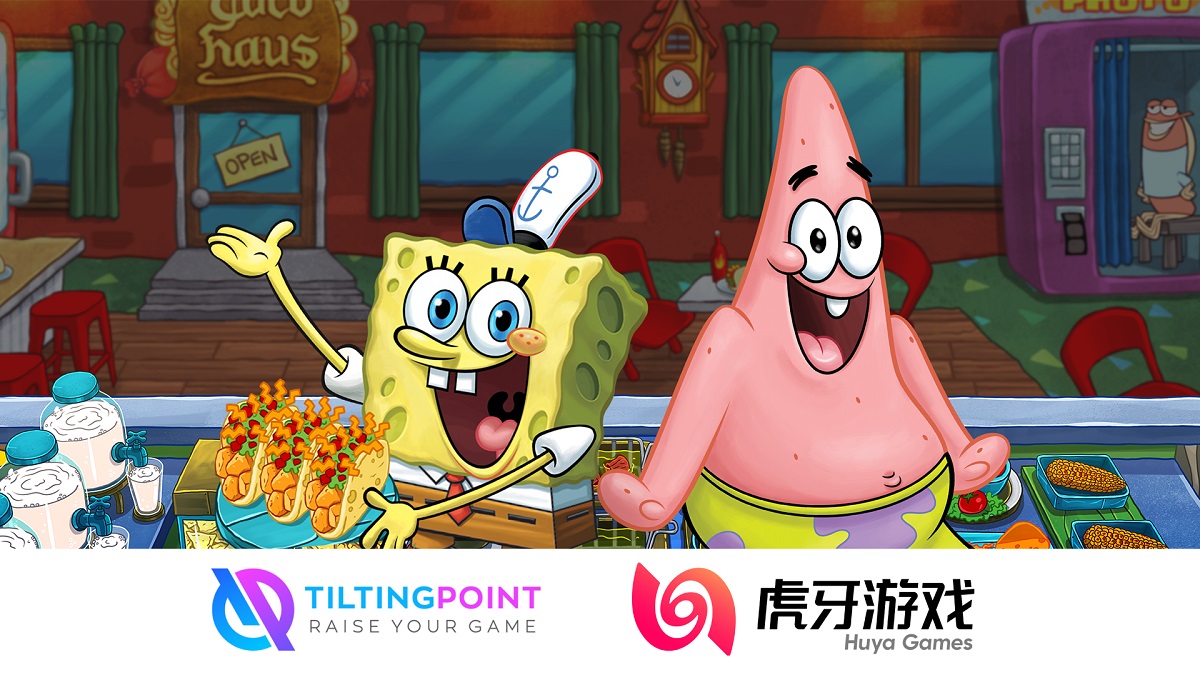 As a top game streaming platform in China, the Tencent-owned Huya has one of the largest and most active live streaming communities worldwide with more than 169 million users.

In its first week alone, Krusty Cook-Off reached over 2.2 million daily active users; since launch, the game has surpassed 44 million downloads on all platforms, and was the recipient in July of the Pocket Gamer Players’ Choice award at the 2021 Mobile Games Awards.

Of course, China is an unpredictable market now. The Chinese government recently said it would restrict the access of minors to games to just three hours a week, and that could prove devastating to the overall market, according to market researcher Niko Partners. Tilting Point said it is working closely with Huya to ensure that the rollout of SpongeBob: Krusty Cook-Off is compliant with all domestic legislation. 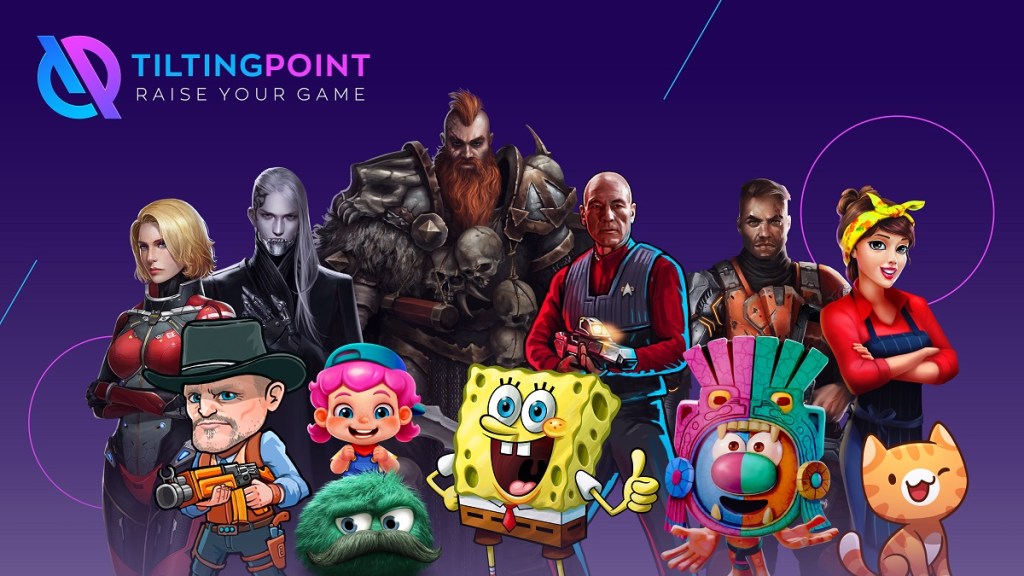 Above: Tilting Point has been very active in mobile games.

Tilting Point typically engages with game developers by providing them with user-acquisition budgets. It can borrow up to $132 million per year in its line of credit, and it has used that money to fuel advertising for games from developers who have shown a lot of promise. As the game grows its revenues, it shares the proceeds from the growth. That enables the company to work with developers who are already seeing great growth, rather than trying to pick the winners from a much larger field of small developers.

If the relationship works out well, then Tilting Point can make an investment in the game studio and help it get its next game off the ground. Tilting Point recently raised $235 million to do more acquisitions.

Tilting Point co-CEO and president Samir Agili said in an email to GamesBeat that “Tilting Point is a global publisher. We are looking to amplify all the games we work with, and bringing them to players in all geos that make sense is part of our core strategy. We’ve helped bring many Eastern games to Western audiences and, in this case, Huya is the perfect partner for bringing SpongeBob to the East.”

As a top game streaming platform in China, Huya has one of the largest and most active live streaming communities worldwide. The company will leverage its technology platform — designed for reliability, scalability and flexibility — in addition to its open platform, which functions as a collaboration marketplace for broadcasters and talent agencies, to amplify Spongebob: Krusty Cook-Off through highly dynamic content and an enticing social gaming experience for players.

SpongeBob: Krusty Cook-Off is available now on Nintendo Switch for $15 in the United States, Canada, Mexico and Brazil; the game will also be available in Asia and Europe in the coming weeks. The mobile version of the game is available on iOS and Android; PC players can also enjoy the game on the Microsoft Store.