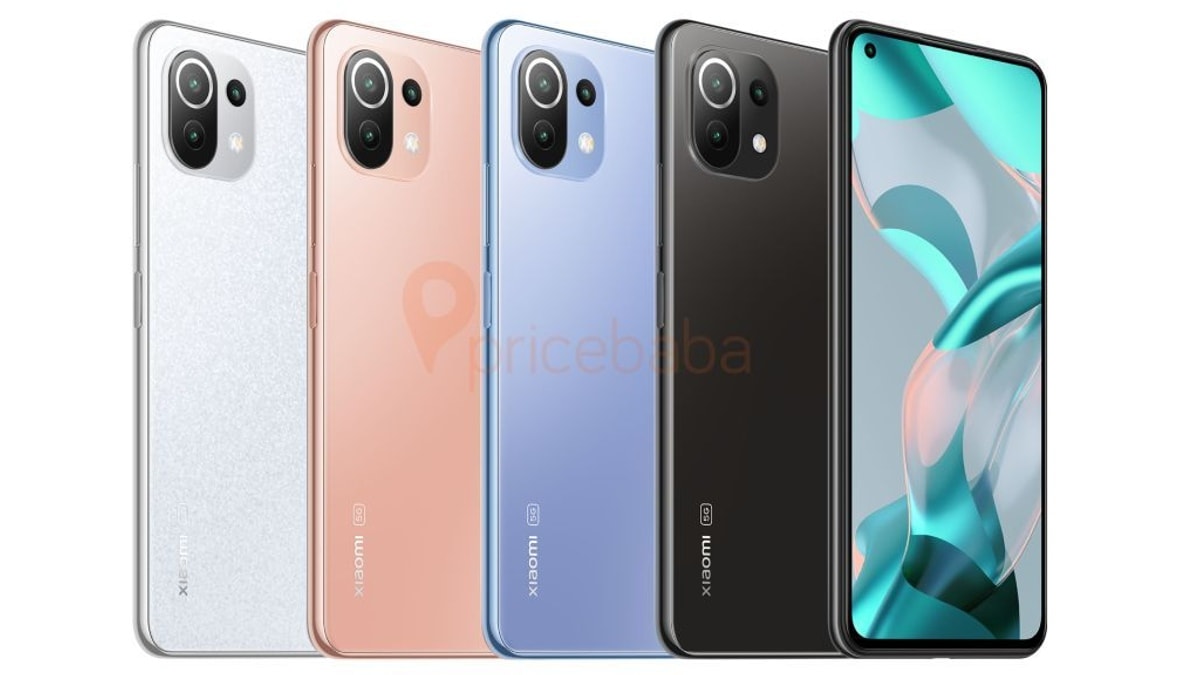 As per the official teaser that has been posted by the official Xiaomi account on Twitter, the company is launching its “New Lite” phone on September 15. The exact name of the new phone has not been revealed in the teaser, though the rumour mill has suggested that it would be none other than the Xiaomi 11 Lite 5G NE.

On the specifications part, the Xiaomi 11 Lite 5G NE is rumoured to have many similarities with the Mi 11 Lite 5G. These include the same triple rear camera setup, 20-megapixel selfie camera, and hole-punch display design. However, the new phone is said to have an octa-core Qualcomm Snapdragon 778G SoC — unlike the Mi 11 Lite 5G that is powered by the Snapdragon 780G.

Alongside the Xiaomi 11 Lite 5G NE, the company is expected to unveil the Xiaomi 11T and Xiaomi 11T Pro at its September 15 virtual event. A tipster who goes by pseudonym @_snoopytech_ on Twitter has leaked the renders suggesting the design of both new phones ahead of their formal debut.

Xiaomi 11T renders have appeared on ahead of the September 15 launch
Photo Credit: Twitter/ @_snoopytech_

Both Xiaomi 11T and Xiaomi 11T Pro have been seen via leaks in Celestial Blue, Meteorite Gray, and Moonlight White colours, and seem to have an identical design.

The renders also suggest that both new phones will come with a hole-punch display design and include vertically-aligned triple rear camera setup. Further, the phones appear to have a side-mounted fingerprint sensor.

Xiaomi 11T Pro appears to have the design identical to that of the Xiaomi 11T
Photo Credit: Twitter/ @_snoopytech_

Xiaomi will reveal exact details about its new phones at the September 15 event that will be held at 8pm IST through Xiaomi’s social media channels.