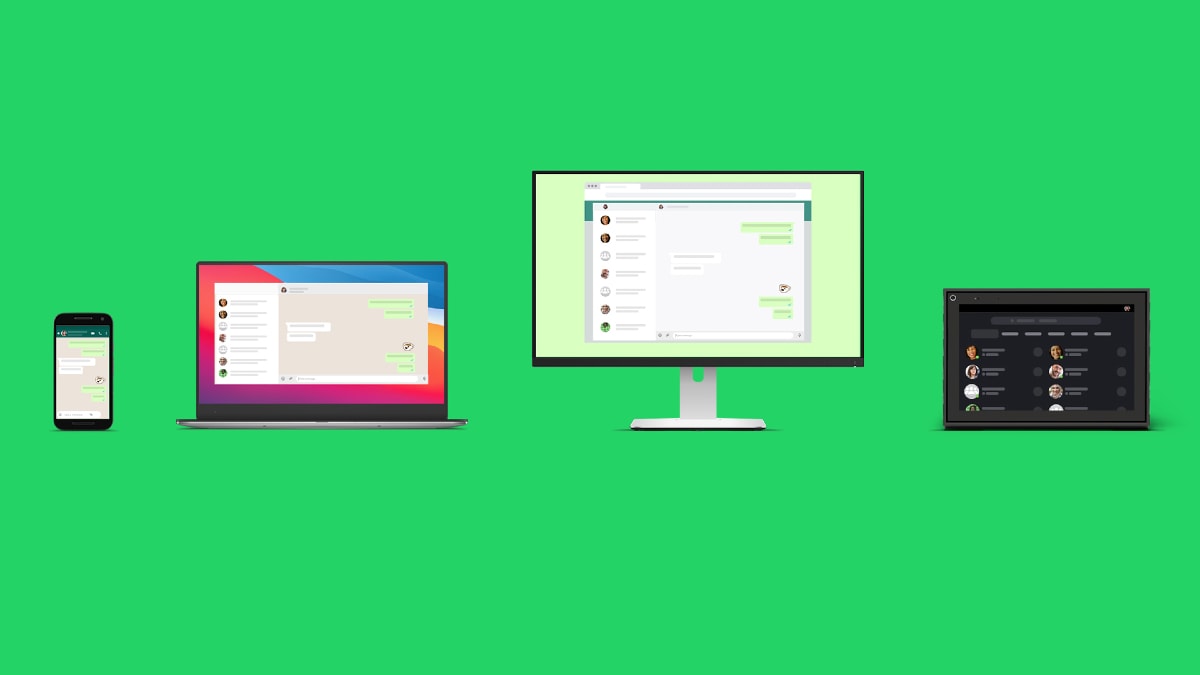 The 2.21.19.9 update for WhatsApp — spotted by WhatsApp features tracker WABetaInfo — now comes with the possibility for users of the stable version of the instant messaging app on Android and iOS to join the multi-device functionality. The Facebook-owned chat app will now “force users to update to the multi-device version, for a future update,” notes WABetaInfo.

The multi-device support for WhatsApp was first announced in July. The new functionality helps provide users with a standalone multi-device experience with which users won’t even require their primary smartphone to be connected to the Internet. Additionally, that smartphone could be switched off and users would still be able to use WhatsApp through their linked non-phone devices. This could also prove beneficial if the Internet connection on the user’s primary smartphone is unstable but they have a strong Internet connection on their non-phone devices such as laptops, desktops, or Wi-Fi-only tablets.

How to enable multi-device support for WhatsApp

Users who are a part of the beta programme on WhatsApp can join or leave the multi-device beta test with the following steps:

Does WhatsApp’s new privacy policy spell the end for your privacy? We discussed this on Orbital, the Gadgets 360 podcast. Orbital is available on Apple Podcasts, Google Podcasts, Spotify, and wherever you get your podcasts.