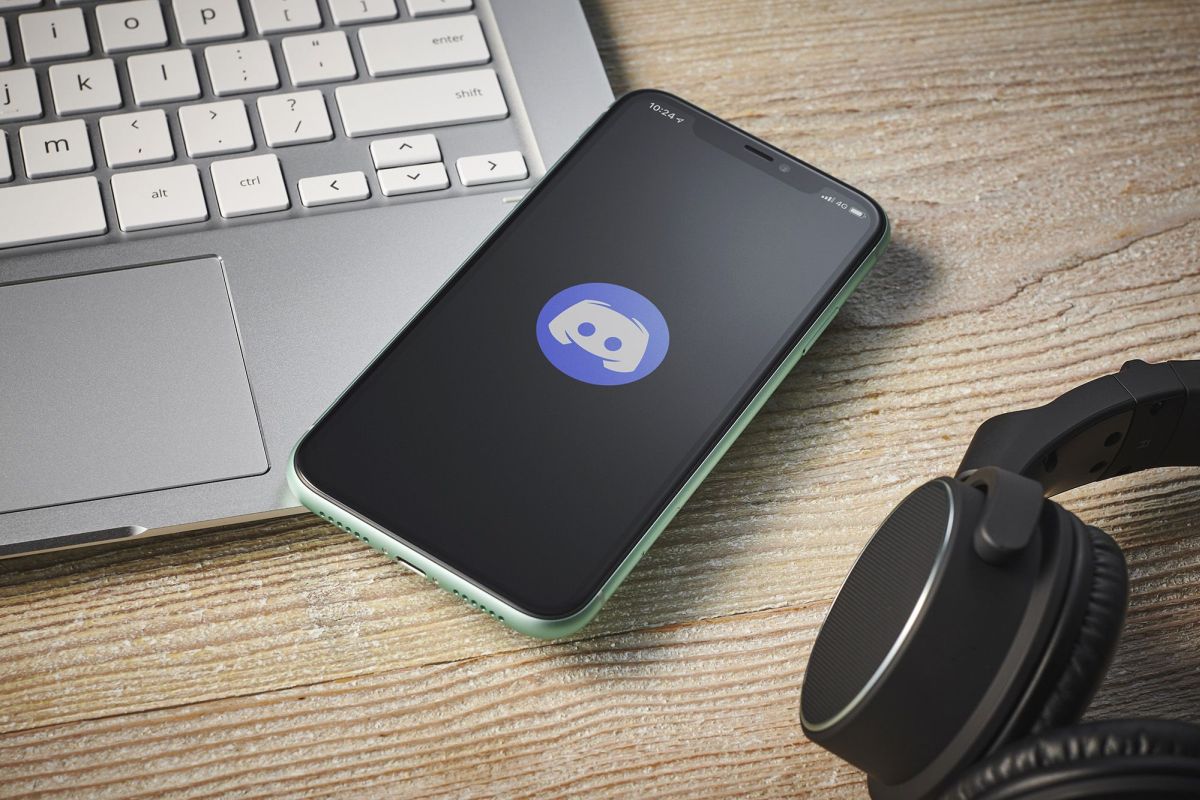 The deal values the company at about $15 billion (roughly Rs. 1,10,160 crores), Bloomberg News had reported earlier. Discord declined to comment on the valuation.

Discord grew at a lightning pace during the COVID-19 pandemic and was first used by videogamers, though the app has now expanded across communities and for events ranging from comedy clubs to karaoke parties.

Reuters reported earlier this year that Microsoft was in talks to buy Discord for more than $10 billion (roughly Rs. 73,440 crores), with the talks ending in April.