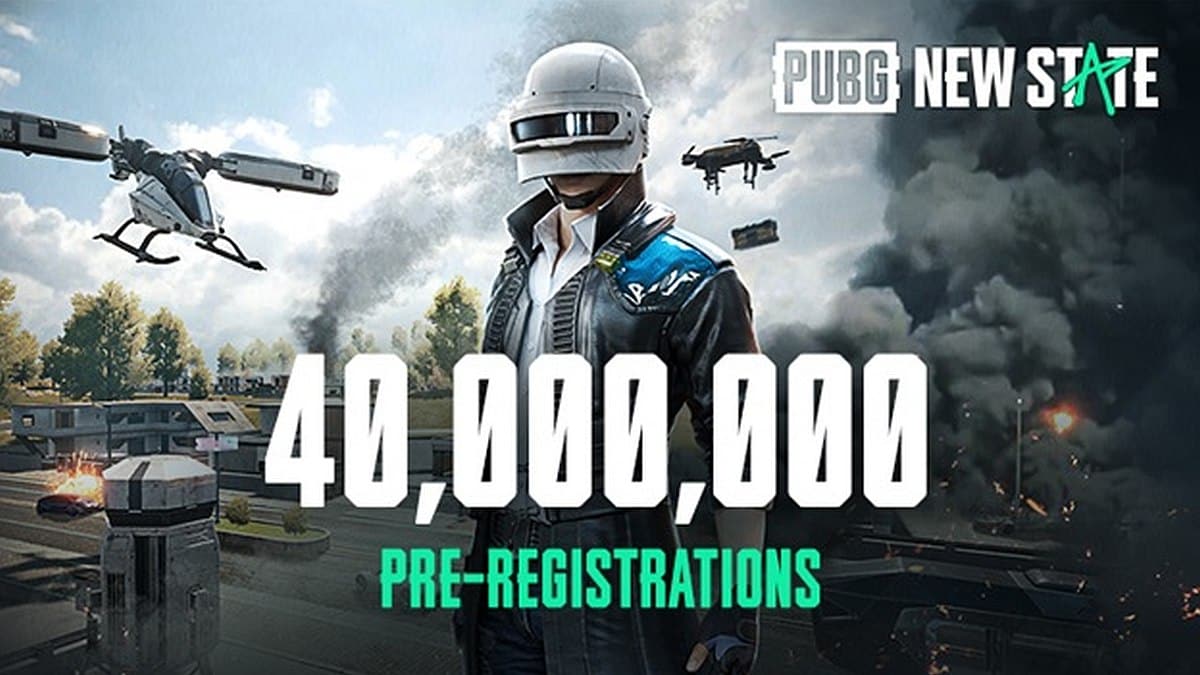 PUBG: New State has received over 40 million pre-registrations on Android and iOS devices. Developer Krafton says that the battle royale game recently finished its second alpha testing. Krafton also announced that it will reveal the launch date of the new game in October. PUBG: New State is slated to release later this year. The pre-registrations in India for the upcoming battle royale game went live earlier this month. Krafton globally announced the game in February, but its pre-registration was delayed due to the launch of the banned PUBG Mobile’s India avatar — Battlegrounds Mobile India.

In a press release, Krafton said that its upcoming PUBG: New State has surpassed 40 million pre-registrations on Apple’s App Store and Google Play store. Notably, the pre-registration figures on Android do not include China and Vietnam. The battle royale game has completed its second alpha test in 28 countries last month, as per Krafton. As mentioned, the game’s official release date will be announced in October and is slated to be released as a free-to-play game later this year for Android and iOS.

Minkyu Park, Executive Producer, PUBG: New State said, “We’re now focussed on taking the valuable feedback we received during PUBG: New State’s Second Alpha Test and polishing the game before its official launch later this year We are devoting all our resources to ensuring PUBG: New State meets the expectations of our fans, both in terms of entertainment and stability.”

PUBG: New State is currently available for pre-registrations on App Store and Google Play. The battle royale game was first announced in February and players who pre-register for the game would get some additional benefits. Krafton also shared a trailer that showcased the gameplay and the mechanics of the upcoming game.

The delay in opening pre-registration for PUBG: New State came as the developers were focussing on re-launching the banned PUBG Mobile in India as Battlegrounds Mobile India.