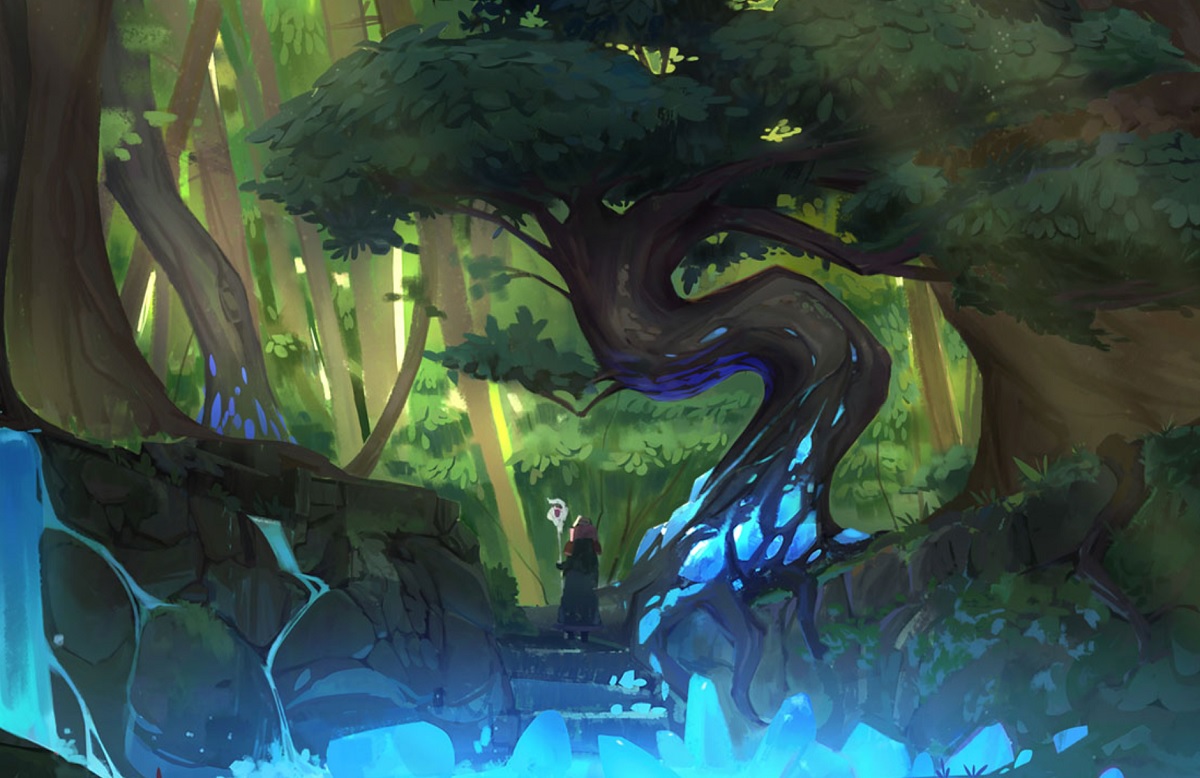 Elodie Games has raised $32.5 million to build cross-play co-op games that run across the PC, mobile devices, and consoles.

Venice, California-based Elodie Games previously raised $5 million in February 2020, just before the pandemic brought huge changes to gaming. Fast forward to today and game studio valuations are much higher, and Elodie Games has been able to prove its talent with a small “combat demo” that represents a 15-minute slice of the gameplay, said cofounder Christina Norman in an interview with GamesBeat.

Norman and David Banks, two veterans of Riot Games with many years of experience in the industry, started the company in 2019. Now it has more than 30 people. That’s the kind of progress that helps a company get a big round, and it doesn’t hurt that we’re in the midst of a gaming boom accelerated by increased demand for games in the pandemic. 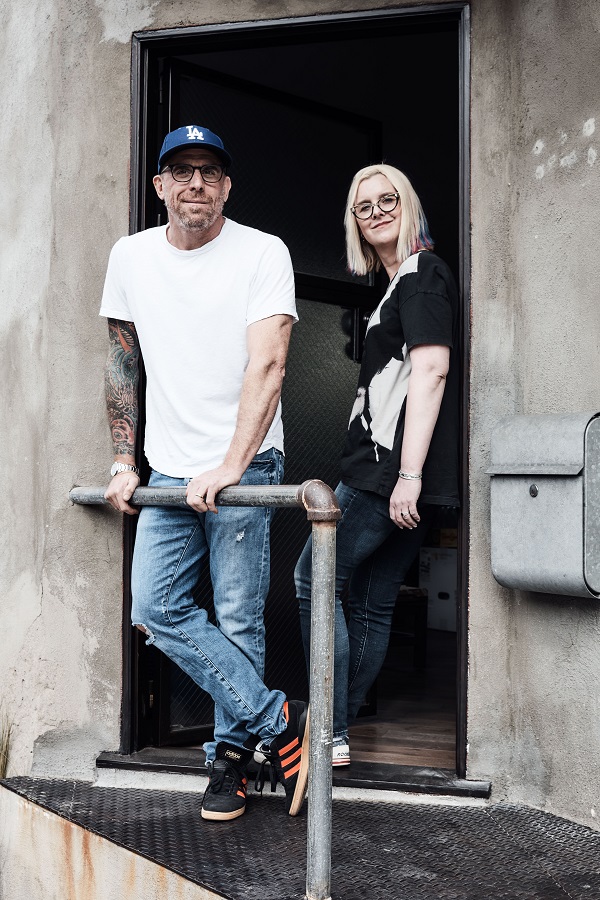 The mission is to bring friends closer together through play, anytime, anywhere. The company isn’t disclosing any details of the game yet other than that it is in pre-alpha testing.

The company will use the money to plan its growth and accelerates game development so it can get to a global audience faster. Banks also said the company wants to create a healthy and inclusive work environment. He said the company continues to search for a diverse array of talented people.

The team has a hybrid work model with both in-office support and remote employees. Norman has 15 years of game design and leadership experience working on games like BioWare’s Mass Effect 1, 2, and 3; Riot Games’ League of Legends; and League of Legends: Wild Rift. She was design director on Wild Rift. Banks has extensive startup and game development experience, previously serving as executive producer of League of Legends at Riot Games. 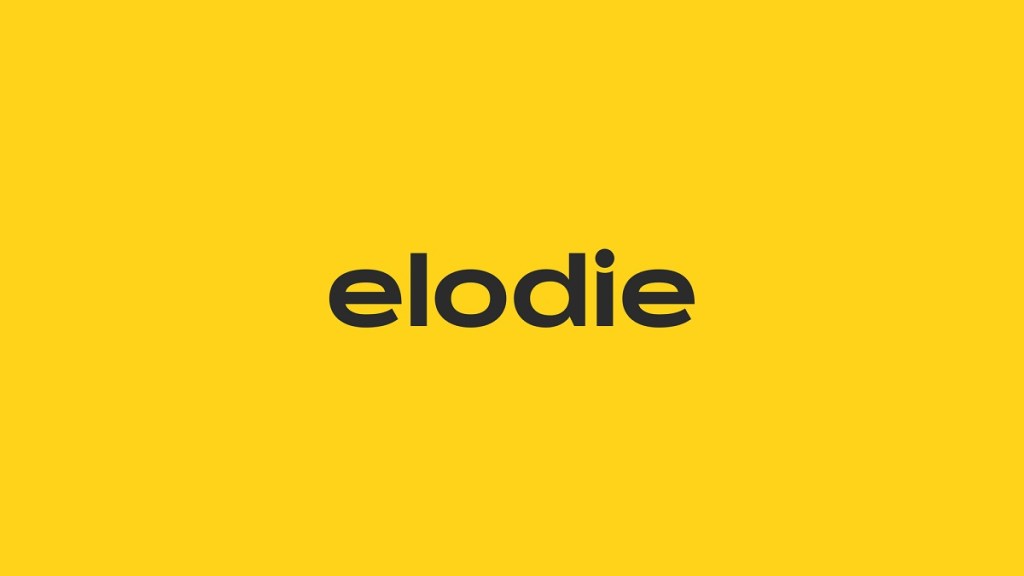 Above: Elodie Games was founded in 2019.

I spoke to Norman and Banks in February 2020, and Norman said she remembered that time fondly because she was in an office with Banks and a couple of colleagues at the time.

“Five weeks later, we go into lockdown, and the whole world turns on its head,” Banks said. “And in that time, we built a small core team of about 10 or 12 people. And we spent most of 2020 pursuing the basic premise of the game thesis.”

“We’ve also been able to pull in folks who are newer in the industry, and trying to open up positions to, bring folks in who are early in their careers as well,” Norman said. “We’ve been super humbled by the folks who’ve shown up at the door and say, ‘Hey, can we work together?’”

And at Norman’s direction, the team came up with the combat demo.

“We were just trying to capture the experience of 15 minutes of you playing the game with friends,” Norman said. “When I develop games, I always like trying to, as early as possible, produce something like that, because it’s really valuable for the team. It just brings everyone together to say, ‘Hey, this is the experience we’re going for.’ And, and we want to make it even better.” 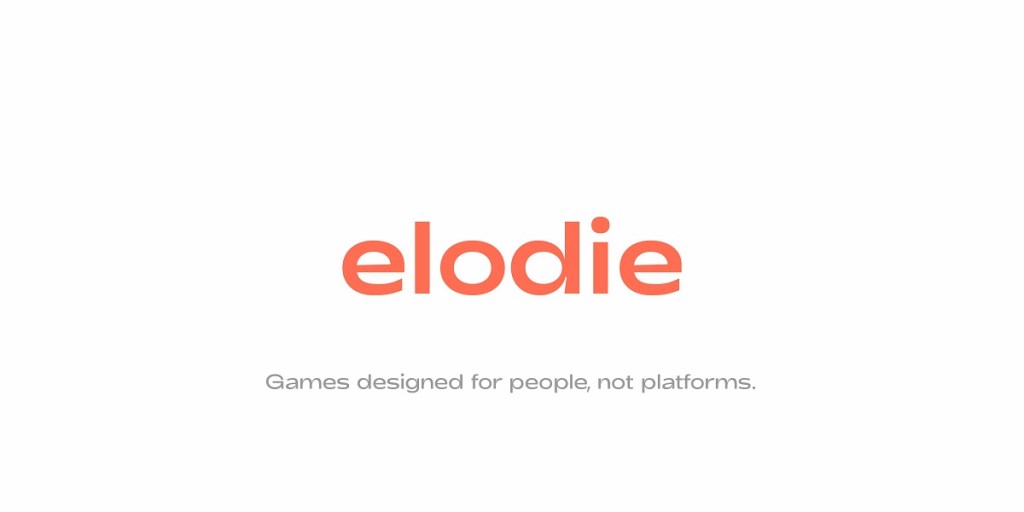 Above: Elodie Games is a new game studio in Venice, California.

Based on the demo, they created a “sizzle video” and then went on an investor roadshow to raise money this year, Banks said. The team went on to do cool playtests, getting them excited about what they were making. And all of that helped with the investors.

Banks said that the team zeroed in on the chosen investors, and they asked a lot of questions that helped the team figure out more about the game.

“This is my first time in a role where I’m interacting directly with investors. And what I’ve been really happy about is they just ask great questions,” Norman said. “The investors we’re working with really deeply understand games. They’re coming at it from their perspective. But I feel that we’ve actually improved, this whole process has actually improved our understanding of what the product should be. And that’s great. What more can you ask for from an investor?”

That helped make the whole process of raising money easier.

So far, the company has focused on “responsible growth,” said Norman. Hiring hasn’t been a challenge, and now it will be easier with the new funding. But Norman said they didn’t want to explode the team size too early. 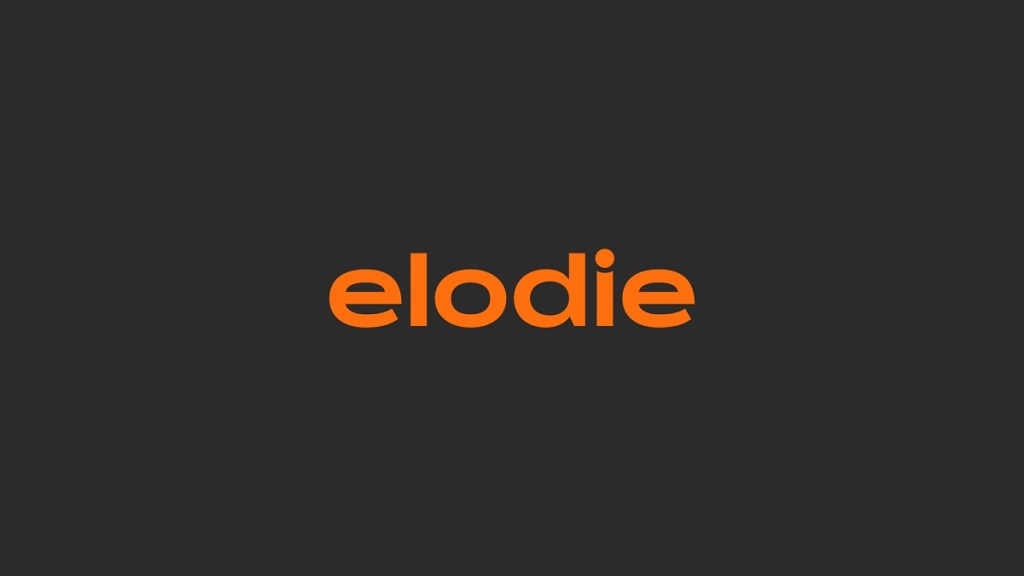 Above: Elodie Games has raised $32.5 million in a second funding round.

I asked about how new studios have a chance to create the right culture from the ground up, and that other companies — as an example Activision Blizzard — have developed cultures that have been accused of allowing problems to fester such as sex discrimination. A state agency has sued Activision Blizzard, one of the biggest companies in the industry, about that, and something similar happened at Riot Games before that. I asked if this was a reason that starting a new studio was attractive because of the chance to get the culture right from the start.

“That’s definitely what we’re trying to do,” Norman said. “I think we’ve all been sad. It’s saddening news. And it’s disappointing to us. And it just reinforces for us that we need to do better. And no matter how good things are at any moment, we need to remain vigilant.”

Banks added, “I agree we have an opportunity to start fresh.”

One of the things they tried to do right was setting up the studio for remote work. They tried constantly communicating with the team, getting feedback on what was working, finding out what everyone needed to do their jobs better, Banks said. That can change as the pandemic changes and people change with it.

“We have this philosophy of we’ll be a remote-first hybrid company,” Norman said. “I think this is a competitive advantage for us with hiring as well. Talent is valuable, and a lot of developers are finding now that they don’t want to return to a full-time office.”