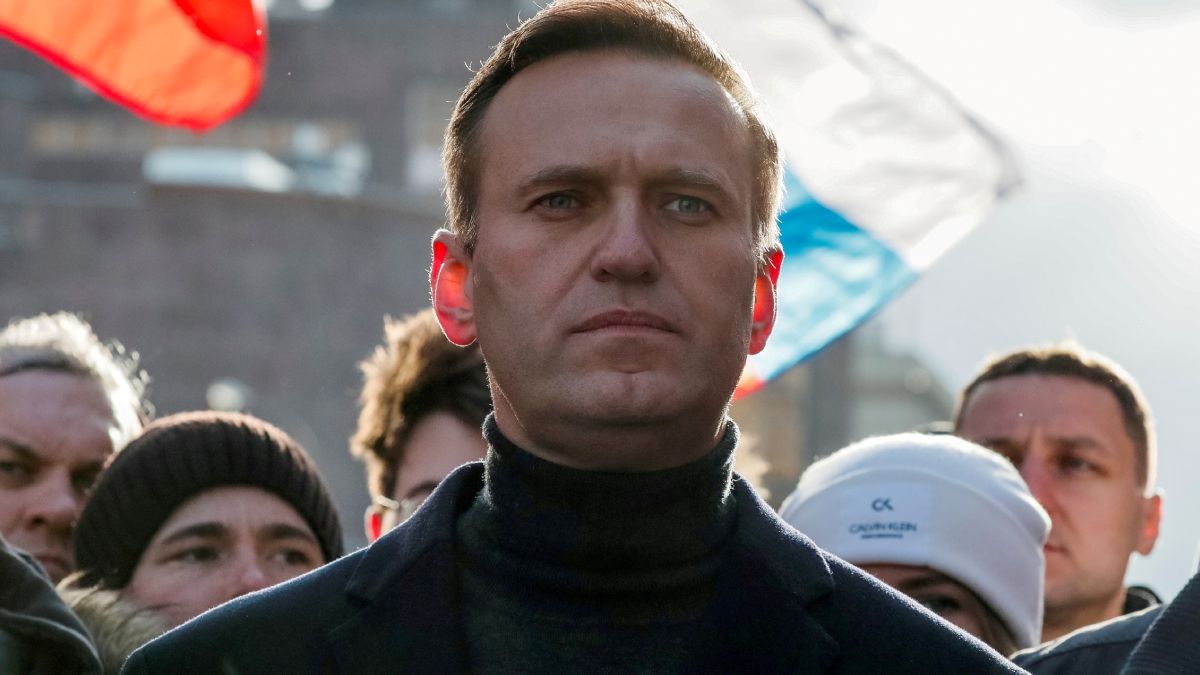 Alphabet’s Google and Apple have removed jailed Kremlin critic Alexei Navalny’s tactical voting app from their stores, his team said on Friday, after Russia accused the US tech firms of meddling in its internal affairs.

Russia goes to the polls on Friday to elect a new parliament in a three-day vote that the ruling United Russia party is expected to win despite a ratings slump after the biggest crackdown on the Kremlin’s critics in years.

Allies of Navalny, President Vladimir Putin’s fiercest domestic opponent, planned to use the mobile app to organise a tactical voting campaign to deal a blow to United Russia.

Russia demanded this month that Apple and Google remove the app from their stores, saying a refusal to do so would be treated as meddling in its parliamentary election.

Apple and Google did not immediately respond to requests for comment.

On Thursday, Russia said official approaches had been made to the two companies’ chief executives.

Ivan Zhdanov, a Navalny ally based abroad, said on Friday the removal amounted to political censorship.