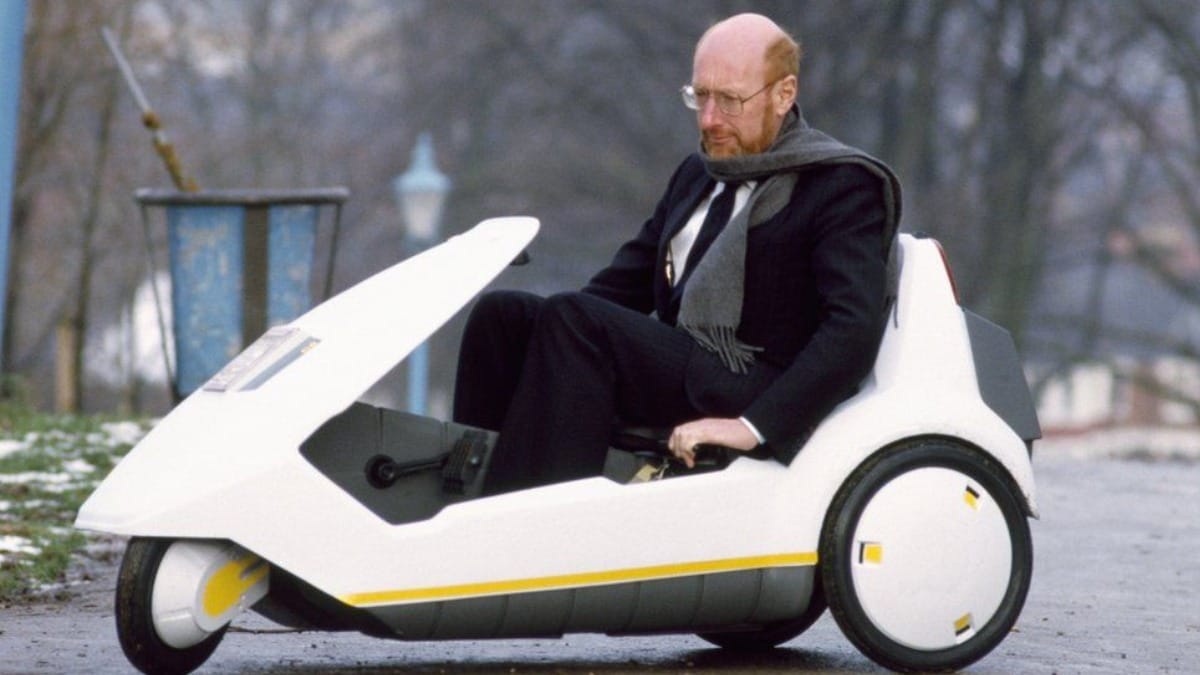 Sir Clive Sinclair has died at the age of 81. The computing pioneer died at home in London on Thursday, September 16, after a prolonged illness. Considered to be one of Britain’s most prolific inventors and entrepreneurs, Sinclair is most famous for making computers accessible to the masses by bringing them into homes. In addition to popularising the home computer at what was largely considered to be affordable prices, he is also known for producing the first slim-line electronic pocket calculator in 1972.  His passion for invention and entrepreneurship resulted in the formation of his own company, Sinclair Radionics, in 1961.

In order to raise funds for the electronics company, Sinclair left school at 17 and worked for four years as a technical journalist. However, after the release of his pocket calculator Sinclair Executive, he was faced with a bunch of hurdles in the form of lacklustre products.

In 1980, Sinclair created history by launching ZX80, a home computer. Priced at less than GBP 100 (roughly Rs 10,000), it became the United Kingdom’s first mass-market home computer. Soon, under the aegis of Sinclair Research, the entrepreneur also released ZX81and ZX Spectrum. In 1985, he also developed Sinclair C5, a battery-powered electric tricycle, which did not impress consumers then but is hugely relevant today in the context of the push for electric vehicles.

It comes as no surprise that many of the stalwarts of technology firms today have been inspired by Sir Sinclair’s work. According to McGill University, several famous video game designers such as Peter Molyneux and David Perry started their journey with ZX Spectrum.

Speaking about her father, Belinda Sinclair told BBC, “He was inventive and imaginative and for him it was exciting and an adventure, it was his passion.” She added that he was still working on his inventions a week before his death.

“He’d come up with an idea and say, ‘There’s no point in asking if someone wants it because they can’t imagine it,” Belinda told The Guardian about Sinclair’s passion. “He wanted to make things small and cheap so people could access them.”

So sad to hear about my good friend and competitor Sir Clive Sinclair. What a guy he kicked started consumer electronics in the UK with his amplifier kits then calculators, watches mini TV and of course the Sinclair ZX. Not to forget his quirky electric car. R.I.P Friend

SpaceX founder Elon Musk too conveyed his condolences on Twitter.

Sinclair was granted knighthood in 1983 for his contributions to British industry. He is survived by his daughter Belinda, his sons, Crispin and Bartholomew, as well as five grandchildren and two great-grandchildren.