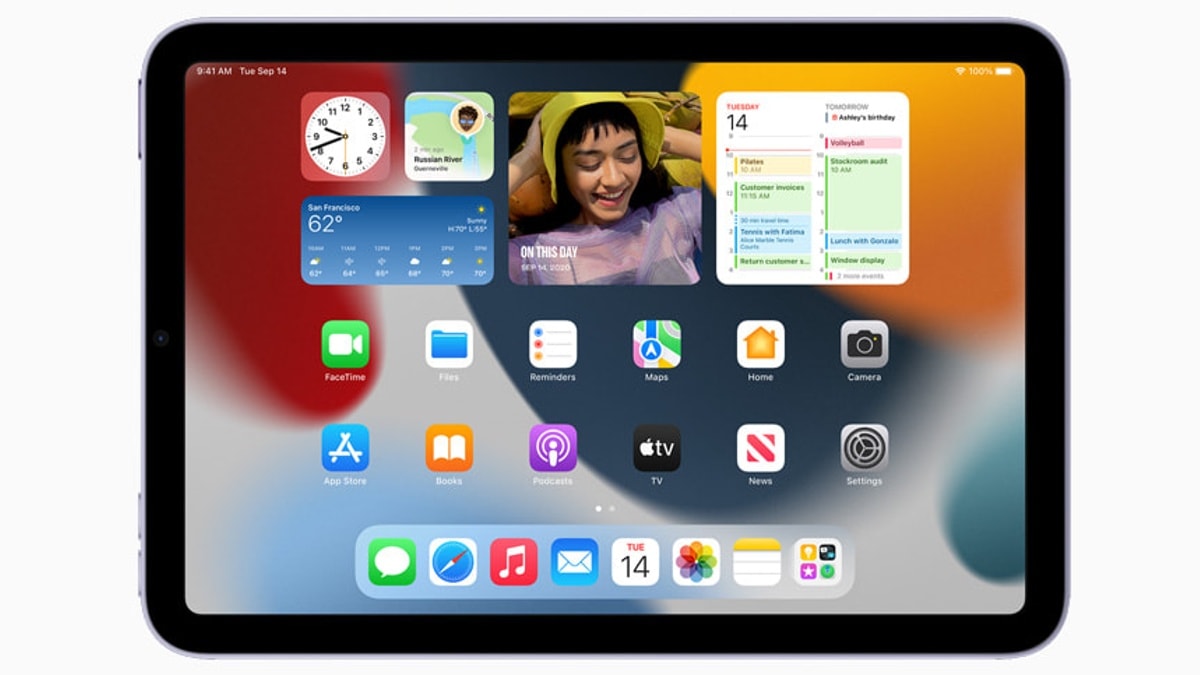 iPad mini 2021 is suggested to have a downclocked A15 Bionic chip over the one available on the iPhone 13 models. The redesigned iPad mini — aka iPad mini 6 or iPad mini 2021 — is also found to have no support for 5G connectivity millimetre wave 5G (mmWave 5G) connectivity. Apple did mention 5G connectivity on the new iPad mini during its launch event earlier this week. However, it didn’t confirm whether it would be limited to low- and mid-bands and not the high-frequency ones that are being used for mmWave 5G connections.

As initially reported by MacRumors, an iPad mini model has been listed on the Geekbench site with iOS 15 that carries a six-core processor with a base clock speed of 2.93GHz. The said iPad mini is believed to be the new model that Apple unveiled on Tuesday, September 14 at the ‘California Streaming’ event.

The report says that the listed clock speed is slower than the 3.2GHz frequency associated with the iPhone 13.

Apple doesn’t detail clock-speed frequency of its iPad and iPhone models. It, however, at the virtual launch did mention that the six-core CPU on the new iPad mini is capable of delivering a “40 percent jump in performance” compared to the previous-generation model that had an A12 chip. The jump in performance could have been achieved even with the downclocked A15 Bionic.

It is important to note that Geekbench isn’t an official source to understand internals of a device. Instead, the benchmark site is meant to look at performance-focussed results.

The absence of mmWave 5G means that it would not be able to give high-speed data access using higher frequency radio bands ranging from 24GHz to 40GHz that are meant to provide better coverage in densely-populated areas. But mmWave 5G is still limited in comparison with sub-6GHz networks. It is also not that useful if you want a stable connectivity while moving from one place to another.

Gadgets 360 has reached out to Apple for clarity on the clock-speed and mmWave 5G support on the new iPad mini. This story will be updated when the company responds.