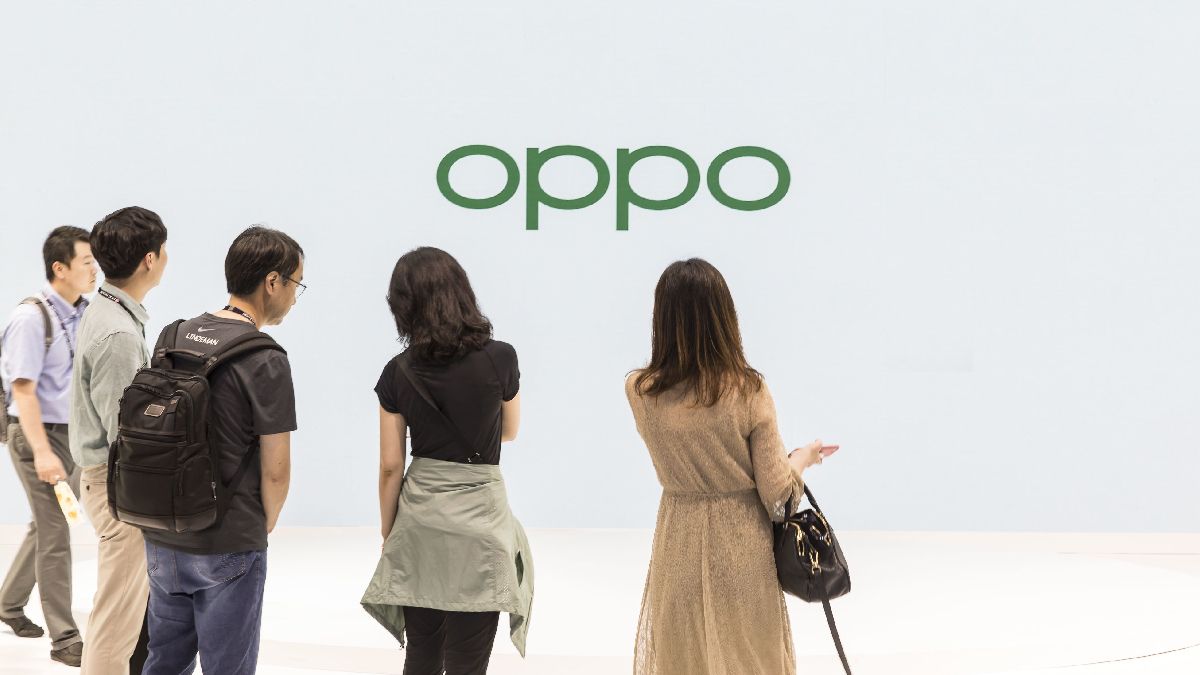 Smartphone maker Oppo is cutting around 20 percent of staff in key software and device teams after it merged operations with affiliate OnePlus, the first major consolidation in a Chinese mobile industry struggling with chip shortages and COVID-triggered economic shocks.

Oppo, which in 2016 became the country’s top-selling brand, is retrenching after expanding too rapidly on the hiring front in recent years and attacking a premium segment dominated by Apple, people familiar with the matter said. The cuts affect important units including a team that customises Android into its in-house ColorOS, and an Internet of Things division that develops a spectrum of wearables such as smartwatches and earbuds, said the people, asking not to be identified discussing a private matter.

Oppo has merged since mid-2021 with smaller high-end brand OnePlus, with which it shares backers, to pool development resources and reduce overhead, but that’s creating redundant positions. Its R&D team for phones and overseas sales positions haven’t been impacted yet by cuts, one of the people said. An Oppo representative declined to comment for the story.

Shenzhen-based Oppo built one of China’s biggest smartphone brands by rallying private retailers in rural areas and tricking out its devices with larger batteries and memory. But heavy investments to expand into markets from India to Southeast Asia and Europe have not paid off as expected against fierce competition from the likes of Xiaomi and Apple. It’s now contending with a Chinese retail slowdown as COVID’s resurgence locks down parts of the country.

Forays into adjacent arenas also haven’t worked out. After several years, Oppo’s share of the global smartwatch market remains under 1 percent, while it accounts for a mere 1.7 percent of earwear shipments, IDC analyst Bryan Ma estimated.

“The company is spread thin across several fronts, attacking the premium market, making big regional bets and moving into wearables,” said Tarun Pathak, research director at Counterpoint. “The cuts are probably as much about cost savings as it is a change in tack around strategy.”

At its peak, Oppo showered retailers with handsome bonuses to grab market share and commissioned a headquarters building in Shenzhen designed by Zaha Hadid Architects, complete with a 20-story vertical lobby and an art gallery.

The company, closely held by a secretive employees’ fund which counts businessman Duan Yongping and his protégé Tony Chen as key founders, doesn’t disclose financial details. Oppo’s global smartphone shipments surged 37 percent in the second quarter, but that was barely enough to keep its No. 4 ranking, according to research firm IDC.

OnePlus has made deeper inroads into the US market than any other Chinese brand to date, but it’s also failed to directly challenge Apple and Samsung among premium customers. Local rival Huawei, also briefly the country’s biggest smartphone vendor, in 2020 sold much of its device business after American sanctions choked off the supply of vital semiconductors.