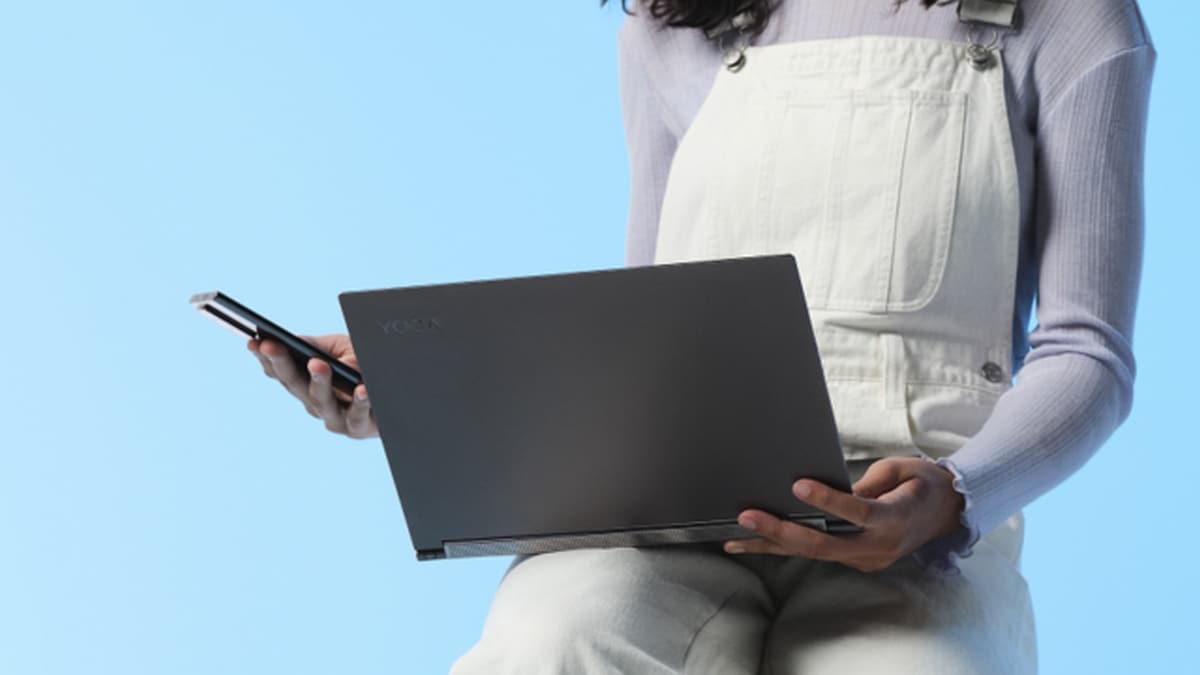 Microsoft has announced that it is now possible for Microsoft account holders to sign in without a password. Instead, users can log in using the Microsoft Authenticator, Windows Hello, a security key, or a verification code. This feature will be extended to the full suite of Microsoft apps. The Redmond, Washington-based tech giant has been pushing passwordless sign-ins for a couple of years now. It first introduced passwordless sign-ins for Windows 10 in 2019 where users could replace their password with Windows Hello Face, Fingerprint, or PIN to sign in to their computers.

Through a blog post, Microsoft announced that all users will now be able to remove passwords from their Microsoft accounts. As mentioned, users can alternatively sign in using Microsoft Authenticator, Windows Hello, a security key, or via a verification code sent as a text or email. These sign-in methods work for all Microsoft apps like Outlook, OneDrive, Microsoft Family Safety, and more. The blog post also mentions that this update will be rolled out to all users in the coming weeks.

Microsoft says that there are 579 password attacks every second, rounding up to 18 billion password attacks each year. It says two reasons for this are human nature and hacker nature. It becomes difficult for a user to create a password secure enough that is also easy to remember. And that makes it easy for a hacker to hack passwords that are easy to remember but not secure enough.

Microsoft has also laid out the steps a user would need to take in order to go passwordless. For this, users would need to sign in to their Microsoft account and head to Advanced Security Options. Once there, select Additional Security Options to reach Passwordless Account. Once a user Turns On the option, they will have to follow the on-screen prompts and approve the notification on the Microsoft Authenticator app.