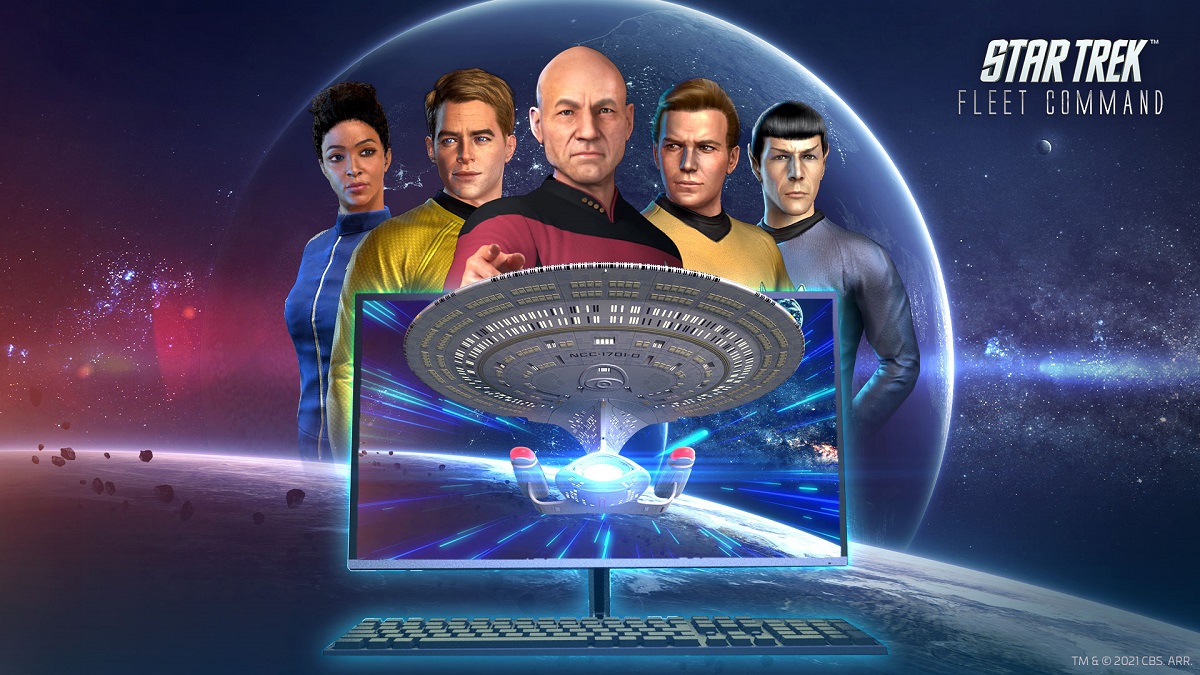 Scopely is taking its hit mobile game Star Trek: Fleet Command to the PC as part of a new cross-platform strategy.

That’s a big deal for Scopely, which has grown to a multibillion-dollar valuation on the strength of its mobile games, as it is Scopely’s first PC game. It will be available as a direct download.

It’s a strategy that more mobile game companies are pursuing as targeted advertising on iOS becomes uncertain due to Apple’s focus on privacy, as well as more demands from fans that their favorite games be available on more than one platform that they use.

The latter is the reason that Scopely acknowledges as a reason for its first PC game, but rival Zynga also made a similar move to acquire a PC game company as it moved beyond mobile for the first time in years. Zynga also said its earnings have become more uncertain thanks to Apple’s move. 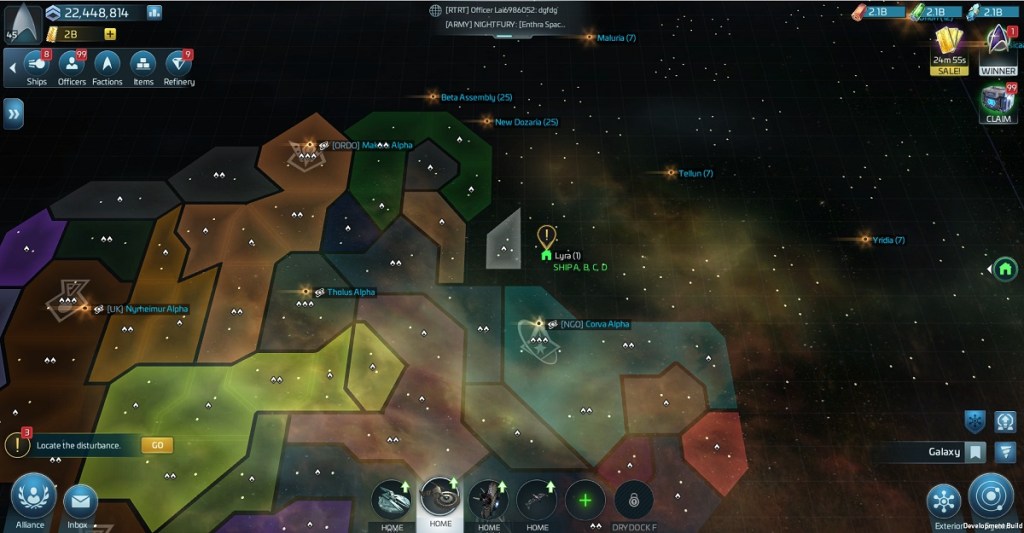 Above: Star Trek: Fleet Command has hundreds of thousands of daily players.

This is a new strategy, as Scopely picked up the assets of Fox Next Games in 2020, but it decided not to purchase Fox Next’s Cold Iron Studios, the maker of the just-launched co-op game Aliens: Fireteam Elite, a PC game.

Created by Scopely and its Scopely Studio Digit, the company launched the game along with ViacomCBS in November 2018.

The 4X strategy massively multiplayer online (MMO) title is the No. 1 Star Trek game experience today. Home to a passionate and loyal player community who spend an average of five hours every day exploring and conquering the multiverse together in-game, Star Trek: Fleet Command has seen more than 14 billion battles and over 500 million hours played to date. 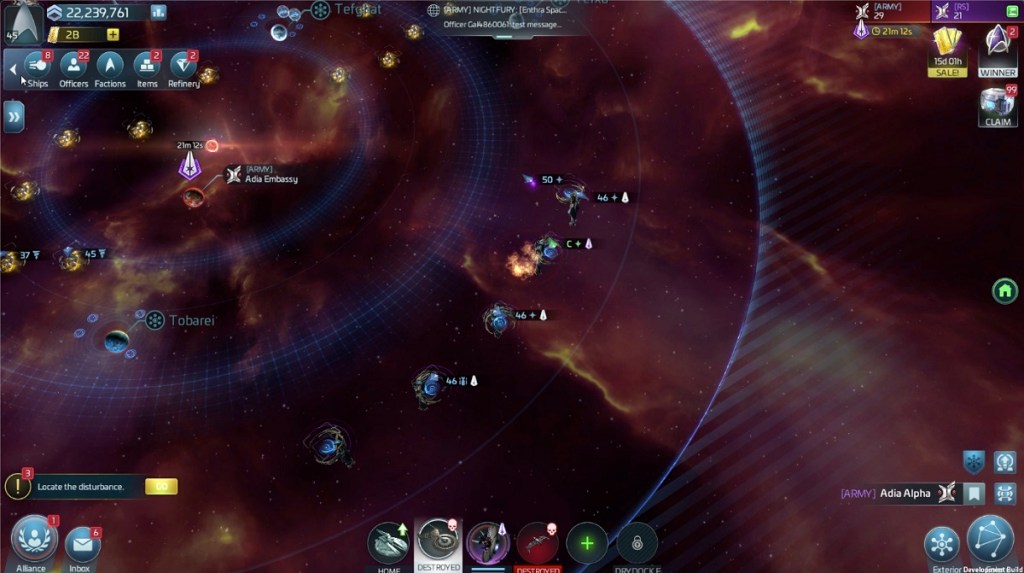 Above: Players have logged more than 500 million hours in Star Trek: Fleet Command.

Originally based on the “Kelvin Timeline” from the cinematic Star Trek universe, players have since been introduced to content from Star Trek’s past and present, including arcs based on the CBS hit series Star Trek: Discovery as well as fan-favorites like The Next Generation and Gene Roddenberry’s The Original Series.

The PC launch of Star Trek: Fleet Command gives fans even more ways to personalize the adventure through a true cross-platform experience, said Javier Ferreira, co-CEO of Scopely, in an interview with GamesBeat.

He said the game will feature smooth cross-progression, which enables players to seamlessly transition between devices and play from the palm of their hand or their at-home PC.

“It’s an exciting launch for us as Star Trek has been an incredibly successful product with hundreds of thousands of players engaging with a product with a game every day,” Ferreira said. “One of the things that we’ve heard from the community is that they wanted to be able to engage with this product across multiple devices.”

On top of that, Ferreira said that the company will be able to offer new social experiences thanks to the launch on the PC. 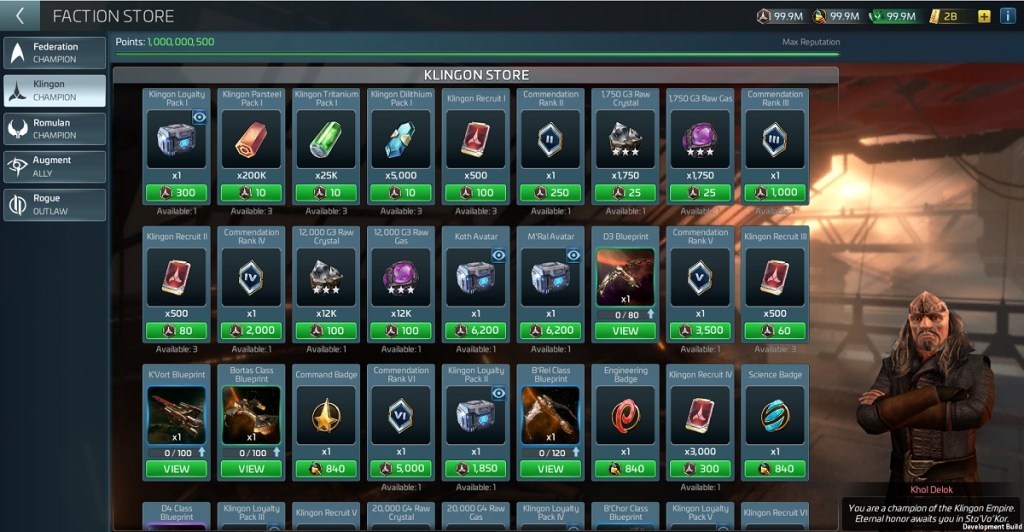 Above: Lots of stuff to buy or earn in Star Trek: Fleet Command.

“We are also excited about potentially reaching a new type of player that might be very PC-focused,” Ferreira said. “That will allow us to expand our audience. We see platforms being less relevant going forward. Our goal as a company is to serve our players wherever it is that they want to play, and allow them to build really deep communities.”

Popular social features like Alliances and Battlepass will get a boost from cross-play, uniting PC and mobile players.

“I think the idea of mobile players, PC players, and console players is outdated,” he said. “Our data now shows that over 65% of players are really going to be engaging with games across multiple platforms. Our strategy is to be player-first, rather than focusing on a particular platform.”

PC players who download the game will get a cross-platform resource bundle, which means that new players and existing mobile players who link their account on PC will earn a variety of in-game resources when they log-in on PC.

They can also get unique cosmetic avatars and frames, exclusive deals, and an entry into a sweepstakes event.

But overall, the mobile and PC versions will have feature parity, Ferreira said. 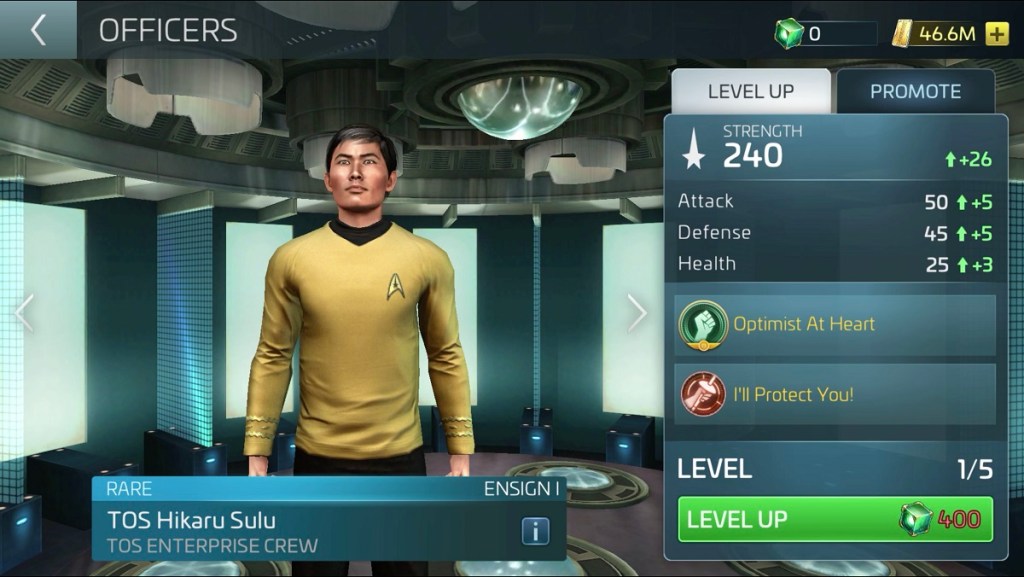 Above: Star Trek: Fleet Command started with the Kelvin Timeline.

Even with all of its resources, Scopely’s challenge in launching the PC version wasn’t trivial, Ferreira said. He said it took months to deliver the right experience. The company used Unity to make the transition to the PC, as the mobile game is built on Unity.

During the pandemic, Ferreira noted that gaming has seen tremendous growth and more mass market adoption.