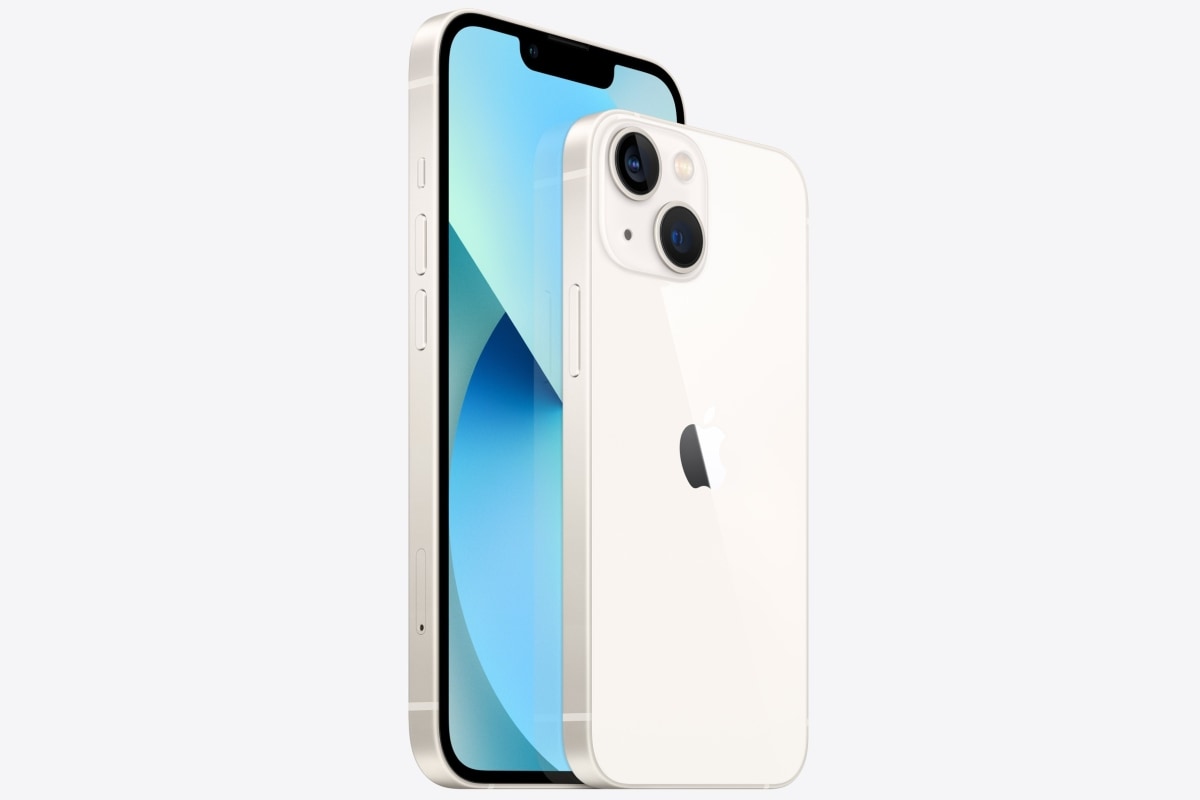 iPhone 13 mini is the last “mini” iPhone as Apple will have no iPhone 14 mini next year, according to a tipster. Multiple reports in the past suggested that the Cupertino company did not receive a pleasing response from the sales of the iPhone 12 mini last year. It may, thus, have plans to have its new iPhone series in the works sans the iPhone 14 mini model. Apple introduced the iPhone 12 mini in its portfolio to offer the best of its flagship iPhone in a new, small form-factor that is easier to use over the default model.

Tipster Jon Prosser has claimed that Apple will not launch the iPhone 14 mini next year and the iPhone 13 mini will be its last “mini” iPhone model. “So if you’ve been thinking about trying the mini, the 13 mini is your last chance,” he said in a tweet.

When asked about how confident he is considering the fact that Apple introduced the mini form-factor in 2020, Prosser said that he was very sure about the development.

In June, analyst Ming-Chi Kuo had also speculated that the 2022 iPhone family — which Apple would call the iPhone 14 series — would come with no iPhone mini model. It could be due to poor sales of the iPhone 12 mini, though the iPhone 13 mini is yet to show its market performance.

Despite the absence of the iPhone 14 mini, Kuo predicted that Apple would bring four new iPhone models in 2022. Two of those models would be the high-end options and the remaining two options could be the low-end in the series. Both the high- and low-end versions are also expected to come in 6.1- and 6.7-inch design.

In contrast, the iPhone 13 mini — just like the iPhone 12 mini — comes with a 5.4-inch Super Retina XDA display. The iPhone 13 mini also includes a smaller battery over the iPhone 13, though rest of its features are aligning with the regular model. These include the same dual rear camera setup as well as the same A15 Bionic chip.