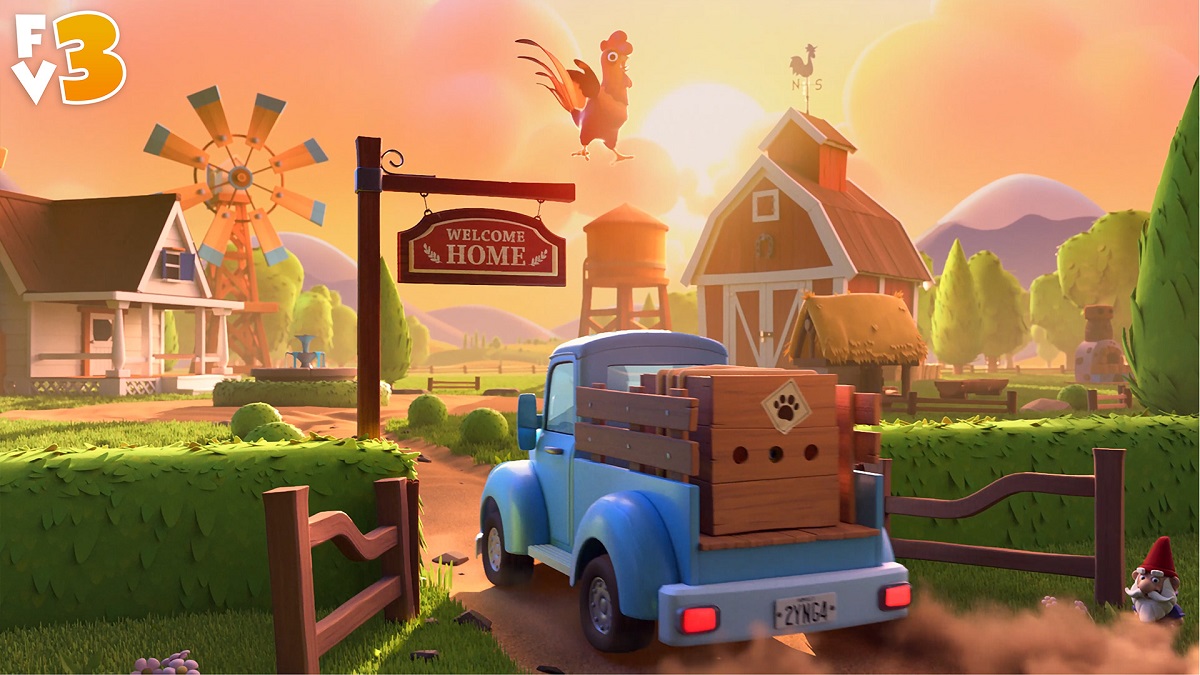 Zynga debuted its first sneak peek at FarmVille 3, the third title in a blockbusters series, in a video on YouTube today.

The video gives fans a glimpse of the newest version of the FarmVille franchise where players raise crops and farm animals and bring their goods to market.

One of the new gameplay features in FarmVille 3 will be the breeding and nurturing of adorable baby animals from more than 150 unique varieties, including horses, pigs, alpacas, and arctic foxes.

The preview video opens with a family of cows rejoicing over the arrival of a new calf and it continues with a lamb jumping with excitement as it is nurtured by its parents. Zynga is banking on the cute farm animals and friendly surroundings to bring the fans back for the new game. 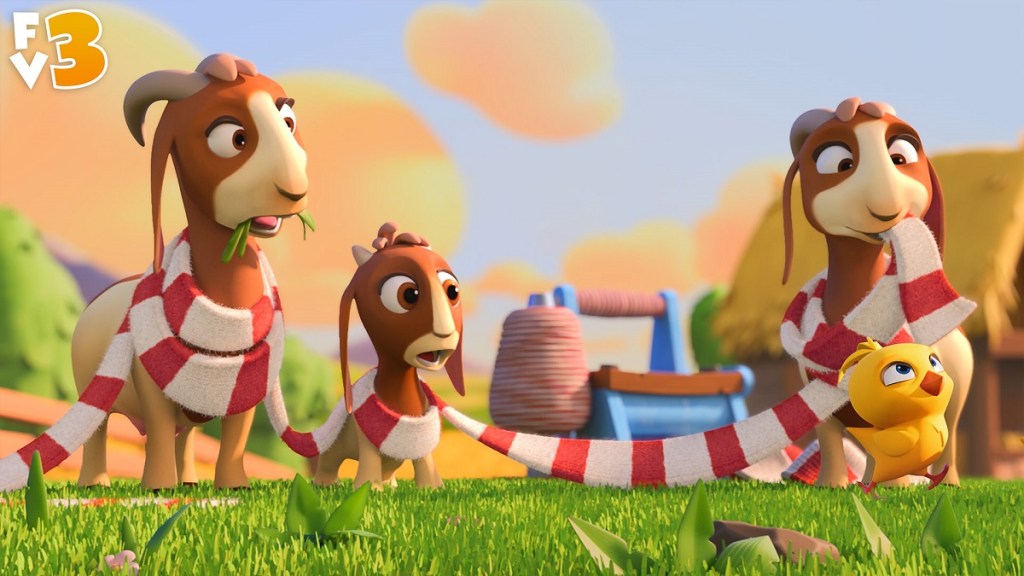 Above: Farmville 3 will let you nurture farm animals.

It’s a highly anticipated game because FarmVille has been installed more than 700 million times across Facebook, web, and mobile platforms since the first game came out in 2009.

Zynga followed up the original with FarmVille 2, FarmVille 2: Country Escape, and FarmVille 2: Tropic Escape. With this one, Zynga turned to its Zynga Helsinki team to reinvent the classic farm-building genre with “modern mechanics of mobile gaming.”

The last we heard from Zynga, FarmVille 3 had been delayed from the third quarter to the fourth quarter. That still means the launch could happen as early as October 1 or as late as December 31.

Zynga always mentions its progress on FarmVille 3 in its earnings reports, as the game will likely be a big deal when it launches. In its most recent quarter ended June 30, Zynga reported bookings of $712 million, up 37% year-over-year. It expects annual bookings of $2.8 billion for 2021. 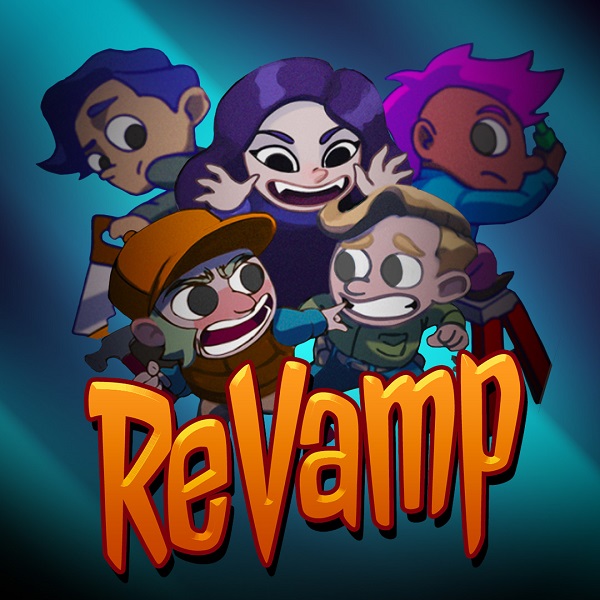 Above: ReVamp is coming soon to Snapchat as a new take on Werewolf.

On Friday, Zynga unveiled ReVamp, an upcoming multiplayer social deception game, which will launch soon in select markets exclusively for Snapchat. The vampire-themed game will be the first social deception title on Snapchat, giving Snapchatters their first chance to sink their teeth into this popular genre.

ReVamp is a real-time multiplayer imposter game where players aim to reveal who the vampire player is among their group of friends while they renovate the rooms of an old mansion.

In the game, human players must complete renovation tasks, such as demolition and building, to improve their chances of survival while identifying and defeating the vampire during the voting phase. Vampire players must avoid suspicion while picking off human players by completing a list of fake tasks throughout the mansion. It’s a take on the familiar Werewolf tabletop game.