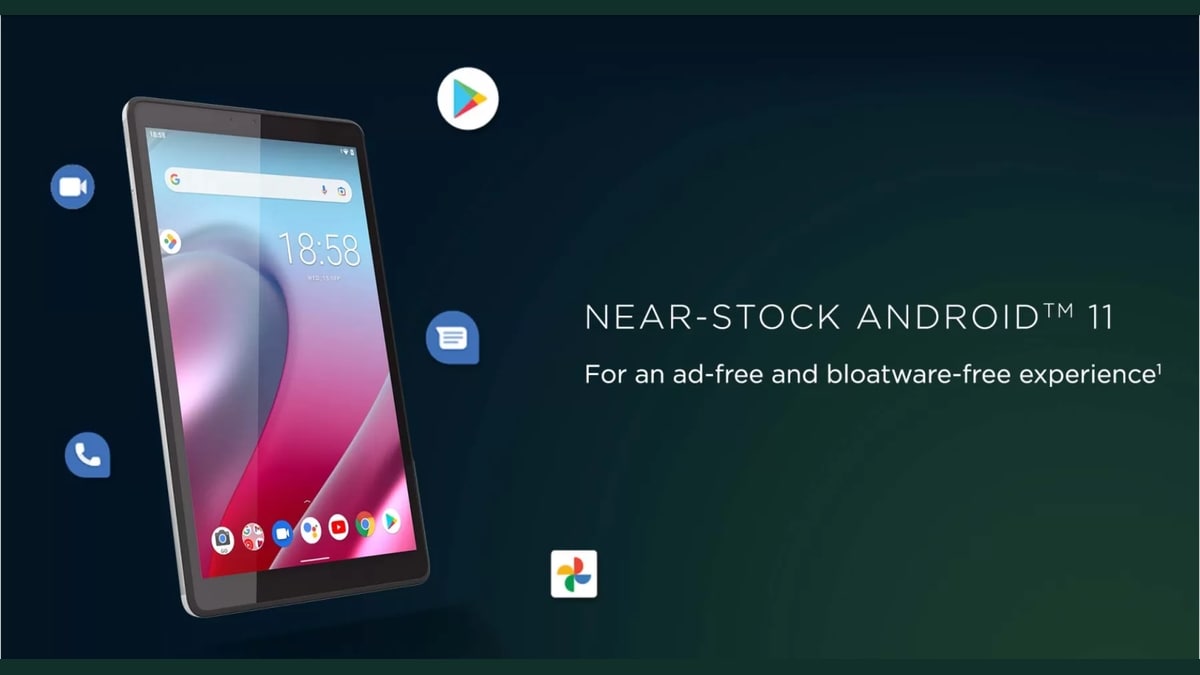 Motorola is launching two new devices in India next week. First to launch will be Moto Tab G20, making its debut on September 30. It will be followed by the launch of Motorola Edge 20 Pro on October 1. The launch dates were confirmed through a dedicated microsite on Flipkart for each device. Motorola Edge 20 Pro will get a 144Hz 10-bit AMOLED display with HDR10+ support. Moto Tab G20 will feature an 8-inch HD+ IPS LCD display with TDDI technology and will be powered by a MediaTek Helio P22T SoC.

As per the microsite, Motorola Edge 20 Pro will sport a 144Hz 10-bit AMOLED display with Corning Gorilla Glass 5 protection, HDR10+ support, and 576Hz touch sampling rate. It will be powered by a Snapdragon 870 SoC, paired with 8GB LPDDR5 RAM and 256GB UFS 3.1 of onboard storage. For optics, it will get a triple rear camera setup, headlined by a 108-megapixel primary sensor with 50x superzoom. Selfies will be handled by a 32-megapixel sensor at the front. It will also support 11 5G bands.

The Edge 20 Pro will be offered in two colour options — Iridescent Cloud and Midnight Black. It will also be IP52 rated for dust and water resistance. Motorola will pack a 4,500mAh battery with 30W TurboPower fast charging support. It will run Android 11 out-of-the-box and has been promised with Android 12 and Android 13 updates in the future. Motorola Edge 20 Pro was launched globally in July.

The new tablet from Motorola will have Android 11 out-of-the-box, as mentioned on the microsite. Moto Tab G20 will be the first tablet from Motorola in a long time. It will sport an 8-inch HD+ IPS LCD display with TDDI technology. Under the hood, it will get a MediaTek Helio P22T processor with 3GB of RAM and 32GB of onboard storage.