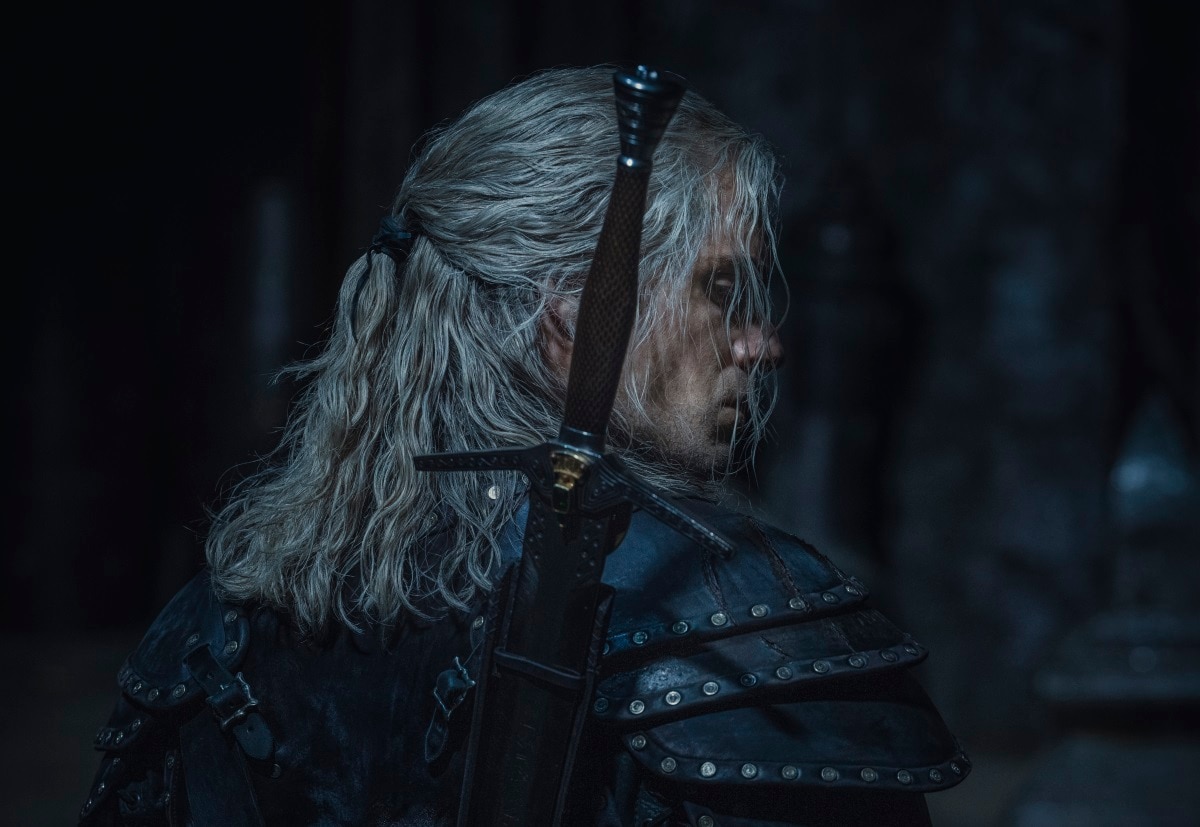 Towards the end of the three-hour TUDUM global fan event, Hissrich came on stage to announce three new Witcher projects. A second anime Witcher movie is on the way, to follow last month’s The Witcher: Nightmare of the Wolf. Additionally, Netflix is also developing a Witcher series for kids and family — very interested to see how they mould (and get rid of all the blood and gore) to fit the Witcher universe in a G rating. And as the one last thing, Hissrich added that The Witcher would return for season 3.

Joining them on season 2 are Kim Bodnia (The Bridge) as Vesemir, Kristofer Hivju (Game of Thrones) as Nivellen, Yasen Atour (Young Wallander), as Coen, Agnes Bjorn (Monster) as Vereena, Paul Bullion (Peaky Blinders) as Lambert, Basil Eidenbenz (The Athena) as Eskel, Aisha Fabienne Ross (The Danish Girl) as Lydia, Rebecca Hanssen (Tell It to the Bees) as Queen Meve, and rising star Mecia Simson as Francesca.

We also have Adjoa Andoh (Bridgerton) as Nenneke, Cassie Clare (What Happened to Monday) as Philippa Eilhart, Liz Carr (Abnormally Funny People) as Fenn, Graham McTavish (The Hobbit trilogy) as Sigismund Dijkstra, Kevin Doyle (Happy Valley) as Ba’lian, Simon Callow (Four Weddings and a Funeral) as Codringher, and Chris Fulton (Outlaw King) as Rience. You can learn more about them here.

No word on a release date on The Witcher season 3, but I wouldn’t expect it before 2023.