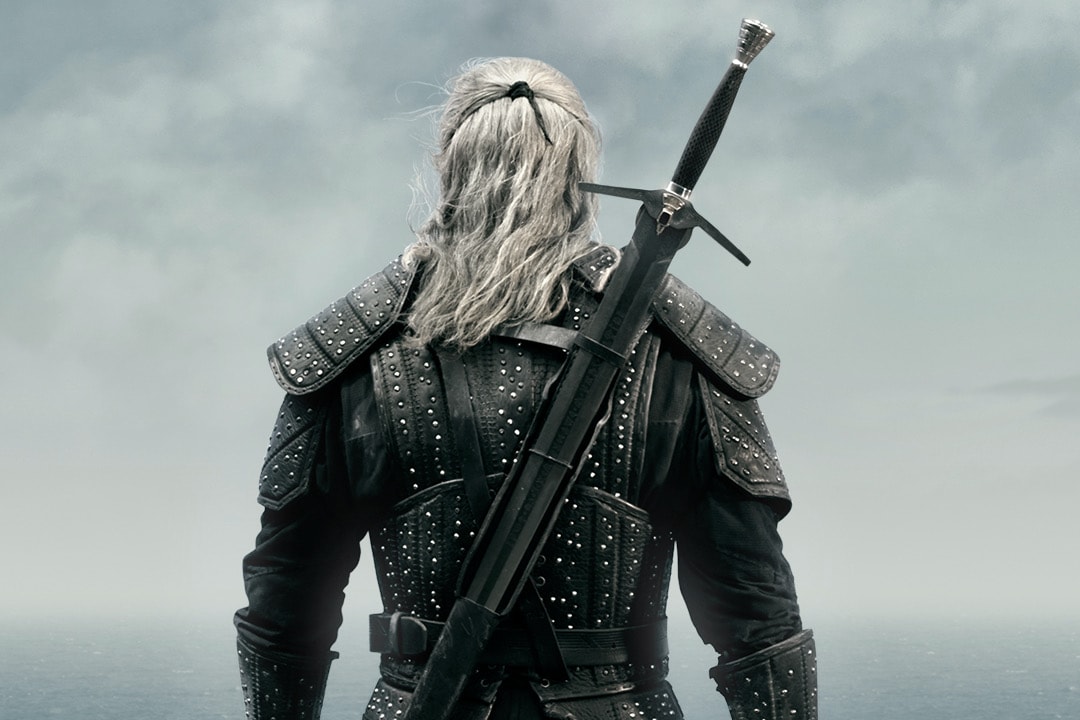 The Witcher: Blood Origin first look has arrived. On Saturday at the online-only TUDUM event, Netflix unveiled the first look at its six-part Witcher prequel miniseries that is set completely underwater and 1,200 years prior to Henry Cavill stepping into a bathtub — and will depict the creation of the first Witcher and the events leading to the “Conjunction of the Spheres”. Sophia Brown (Giri/Haji), Laurence O’Fuarain (Vikings), and Michelle Yeoh (Crazy Rich Asians) lead the cast of The Witcher: Blood Origin, that comes from showrunner Declan de Barra (The Originals), with The Witcher showrunner Lauren Schmidt Hissrich among the executive producers alongside de Barra.

The Witcher: Blood Origin is expected in 2022 on Netflix in India and around the world.

Sony, Xbox and Nintendo Will Not Be at E3 2023: Report
Will the PS5 be BETTER than PC? – TalkLinked #7
Moto E13 With 5,000mAh Battery, 4GB of RAM Tipped to Launch in India on February 8
Apple’s Foldable iPad Will Not Debut in 2024, 20.5-Inch Foldable Notebook to Hit Shelves: Analysts
Dizo Watch D2 With 120 Fitness Modes, Hybrid Aluminium Frame Launched in India: All Details