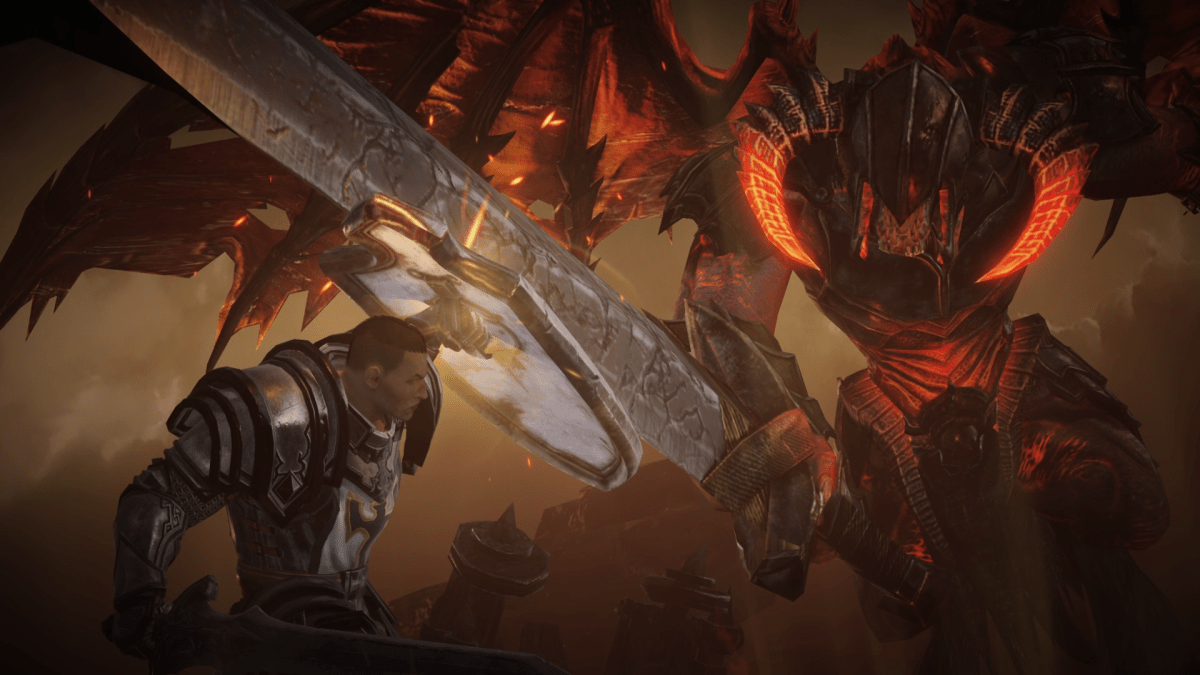 Activision Blizzard doesn’t want to fight the Equal Employment Opportunity Commission (EEOC) in court, so it is settling a claim that it violated its employee’s civil rights. As part of an injunction, Activision Blizzard has agreed to pay $18 million in relief for “eligible claimants.” And the publisher will take steps to ensure that it is compliance with the Civil Rights Act and other equal-employment rules. At the same time, the company denies any wrongdoing.

In a “consent decree” filed by the EEOC, the Commission explains that the civil suit originating due to complains of various forms of harassment and discrimination. Here’s how the decree explains it:

“The Action alleges that [Activision Blizzard] engaged in unlawful employment practices by subjecting employees, individuals, or a group of individuals to sexual harassment, pregnancy discrimination and/or related retaliation.”

And while Activision Blizzard is not admitting wrongdoing, the EEOC is going to distribute the publisher’s $18 million to people that the Commission determines deserves those funds. That will likely include many of the people who made the original complaints of sexual harassment, pregnancy discrimination, and retaliation.

But in addition to the $18 million, Kotick and Activision Blizzard have agreed to appoint a third-party, EEOC-approved equal-employment opportunity coordinator. This person will oversee Activision’s efforts to improve its hiring and training as well as its employee-review procedures.

Activision Blizzard isn’t out of trouble yet

The EEOC’s civil suit is just one problem facing Kotick. California’s Department of Fair Employment and Housing is still investigating Activision Blizzard for pay discrimination, sexual harassment, and other alleged violations. And then last week, the Securities and Exchanges Commission started its own investigation. The SEC is specifically looking into whether Kotick and other executives failed to disclose sexual harassment complaints from investors. And then that is something that certain groups of investors are considering suing over.

On top of its lawsuits, Activision’s studios continue to bleed talent. In recent weeks, Overwatch executive producer Chacko Sonny has left and so has Blizzard Entertainment’s chief legal counsel.

In the case of the EEOC, Activision has done what it could to only take a glancing blow. This could lead to the company finding a way to quickly put these complaints behind it with similar deals. And that is likely what Kotick desires because the longer the lawsuits drag out, the harder recruiting will be. And that, in turn, will worry investors.

But it takes two to settle, and we’ll have to see what kind of appetite the DFEH and the SEC have for justice versus slapping Activision Blizzard on the wrist.