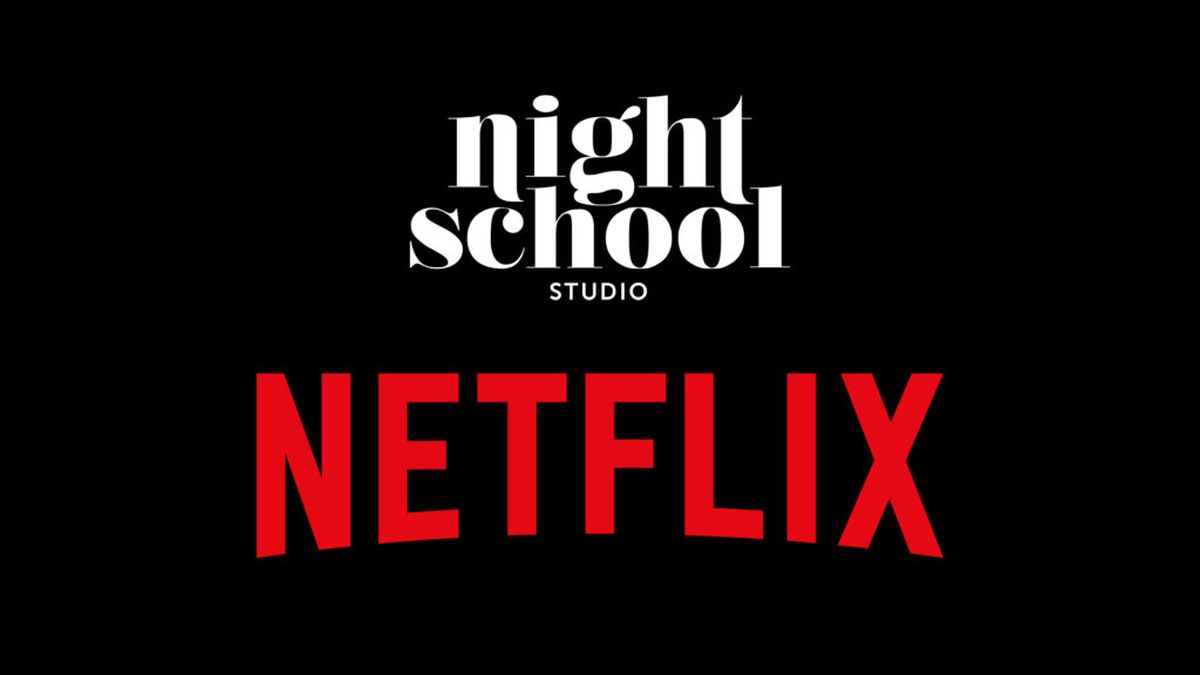 Netflix has bought video game creator Night School Studio and rolled out five mobile gaming titles in select European markets, the company said on Tuesday, as it looks to diversify revenue sources amid intensifying competition in the streaming space.

“Netflix gives film, TV, and now game makers an unprecedented canvas to create and deliver excellent entertainment to millions of people,” Night School Studio said in a statement. “Our explorations in narrative gameplay and Netflix’s track record of supporting diverse storytellers was such a natural pairing.”

The studio’s games, which are available on Sony’s PlayStation, Microsoft’s Xbox, Nintendo Switch and PCs, will be the first non-mobile titles in the streaming giant’s newly created video game portfolio.

“Like our shows and films, these games will all be included as part of your Netflix membership — all with no advertisements and no in-app purchases,” Netflix said while announcing the aquisition.

Netflix had mentioned its plans to enter gaming during its last quarterly earnings, as newer players including Disney+ and HBO Max have been rapidly gaining subscribers, intensifying competition in the streaming landscape.

The company earlier in the day said it had introduced Stranger Things: 1984, Stranger Things 3: The Game, Card Blast, Teeter Up, and Shooting Hoops titles on Android to Netflix members in Spain and Italy.

Poland, where the Stranger Things titles are already available, will get the other three titles.

“We view gaming as another new content category for us, similar to our expansion into original films, animation and unscripted TV,” the company said in its shareholder letter.

“We think the time is right to learn more about how our members value games.”