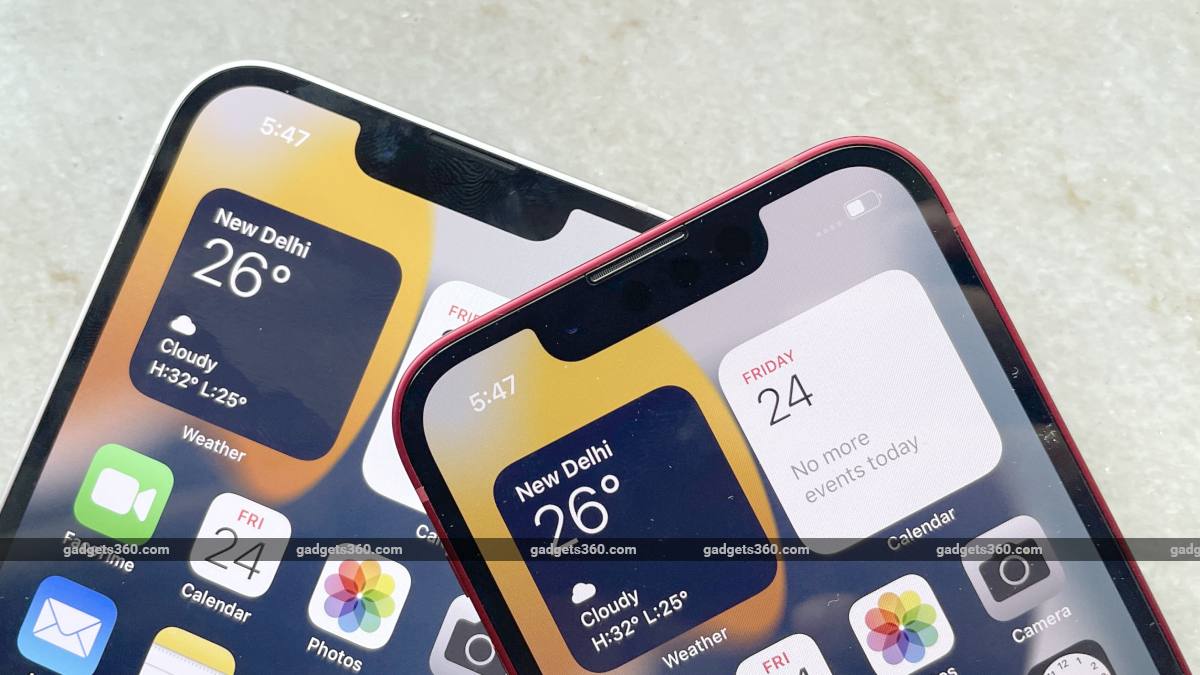 iOS 15.0.1 and iPadOS 15.0.1 updates have rolled out for compatible iPhone and iPad users with important fixes. Notably, it brings a fix for the issue wherein some users could not unlock their iPhone 13 with their Apple Watch. The update comes just weeks after the release of iOS 15 software that brought along many notable changes including SharePlay and Focus alongside upgraded FaceTime and messaging experiences. iOS 15.0.1 is a small-point upgrade that just includes crucial fixes for bugs reported by users.

Apple’s latest iOS 15.0.1 and iPadOS 15.0.1 fixes the issue with the Unlock with Apple Watch feature on iPhone 13 units. The tech giant had published a support page acknowledging the issue and had said that a fix will roll out soon. The bug showed some users an error that read ‘Unable to Communicate with Apple Watch’ if they tried to unlock their iPhone while wearing a face mask. Some users were not able to set up Unlock with Apple Watch feature as well. At the time, Apple advised users to turn off the feature till the fix is rolled out. It now says that the iOS 15.0.1 upgrade should fix the issue.

Apart from this, Apple says that the iOS 15.0.1 update also fixes a Settings app issue that incorrectly displayed an alert that said the iPhone’s storage is full. It also reportedly fixes a bug that led to audio meditations unexpectedly starting a workout on Apple Watch for some Fitness+ subscribers.

Eligible iPhone, iPad, and iPod touch users can download iOS/ iPadOS 15.0.1 on their devices by going to Settings > General > Software Update. The update will also automatically be downloaded if you have already chosen that option on your Apple device.

This week on Orbital, the Gadgets 360 podcast, we discuss iPhone 13, new iPad and iPad mini, and Apple Watch Series 7 — and what they mean to the Indian market. Orbital is available on Apple Podcasts, Google Podcasts, Spotify, Amazon Music and wherever you get your podcasts.