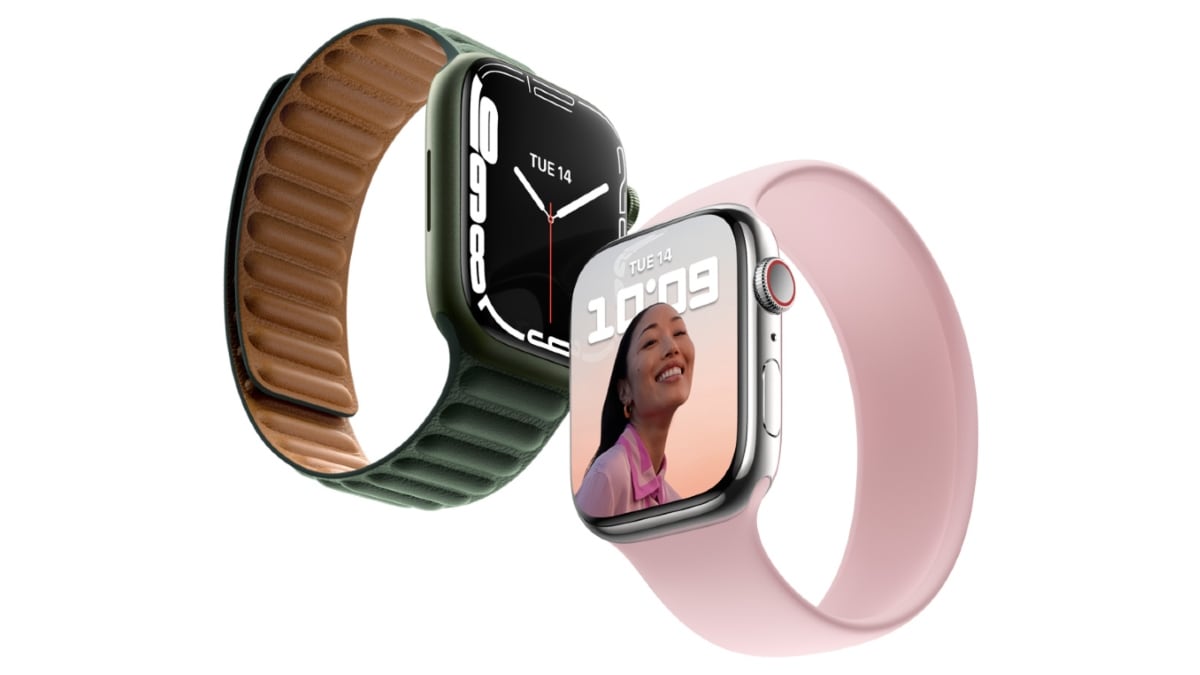 As noticed by tipster Ishan Agarwal, Flipkart has listed the Apple Watch Series 7 ahead of its official availability in India. The new Apple Watch will be available in both Aluminium and Stainless Steel options in the country and have GPS and Cellular variants.

Gadgets 360 has reached out to Apple for confirmation on the listed India prices and will update this space when the company responds.

Despite similarities on the designing part, the Apple Watch Series 7 comes with an improved display that is slightly larger in size and has more rounded corners over the previous model. There is also an IP6X rating for dust resistance.

Exact details about the availability of the Apple Watch Series 7 in India, US, and other key markets are yet to be revealed. However, Apple promised that the new model would go on sale “later this fall.”

This week on Orbital, the Gadgets 360 podcast, we discuss iPhone 13, new iPad and iPad mini, and Apple Watch Series 7 — and what they mean to the Indian market. Orbital is available on Apple Podcasts, Google Podcasts, Spotify, Amazon Music and wherever you get your podcasts.
Affiliate links may be automatically generated – see our ethics statement for details.
This article was originally published by Ndtv.com. Read the original article here.
Share on Facebook
Share on Twitter
Share on Pinterest
Share on LinkedIn