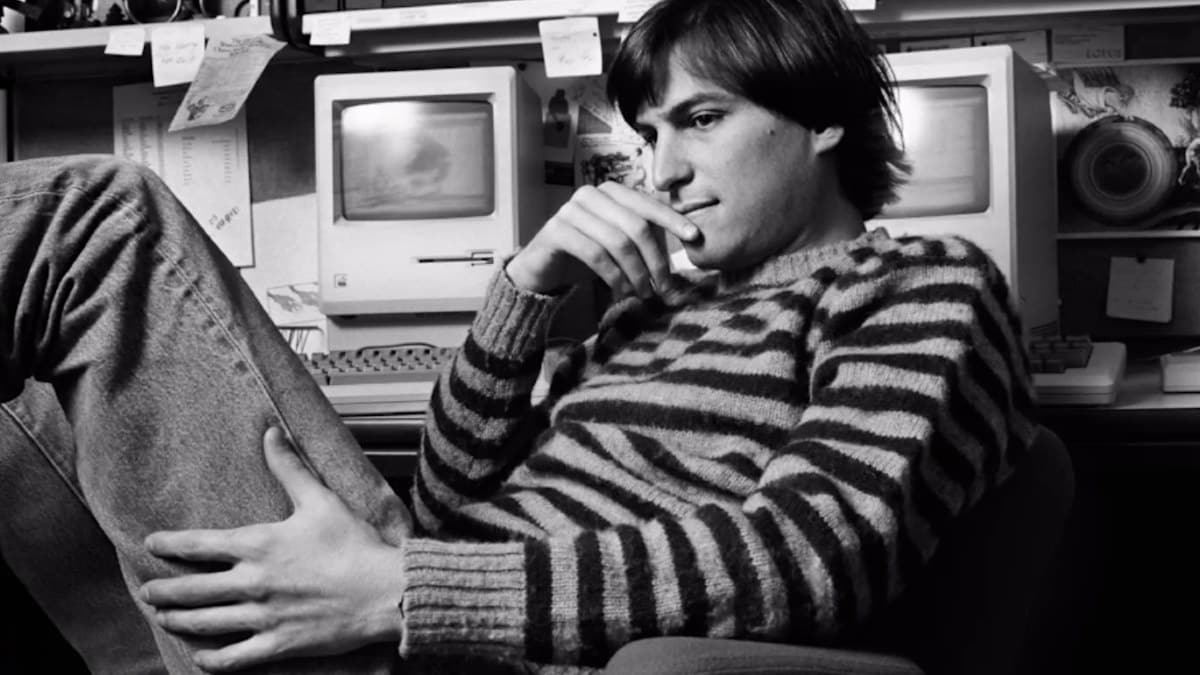 Apple is commemorating the 10th anniversary of Steve Jobs’ passing with a special homepage takeover on its website that features old memories of the company’s co-founder. The homepage welcomes visitors with a short video that includes pictures of Jobs, along with his inspirational quotes. There is also a statement from the Jobs family to express their loss. The Apple co-founder died at his Palo Alto, California home back in 2011 — years after suffering from neuroendocrine cancer.

The special homepage takeover on Apple.com shows a montage carrying different monochrome shots of Jobs with a text superimposed saying, “Celebrating Steve.” Apple has also included a link to the nearly three minutes video that shows Jobs’ old memories along with his voiceover presenting some of the most memorable quotes of the executive.

Scrolling a bit down, the homepage shows the statement from the Jobs family in his memory. “For a decade now, mourning and healing have gone together. Our gratitude has become as great as our loss,” it reads.

Full text of the statement reproduced below.

For a decade now, mourning and healing have gone together. Our gratitude has become as great as our loss.

Each of us has found his or her own path to consolation, but we have come together in a beautiful place of love for Steve, and for what he taught us.

For all of Steve’s gifts, it was his power as a teacher that has endured. He taught us to be open to the beauty of the world, to be curious around new ideas, to see around the next corner, and most of all to stay humble in our own beginner’s mind.

There are many things we still see through his eyes, but he also taught to look for ourselves. He gave us equipment for living, and it has served us well.

One of our greatest sources of consolation has been our association of Steve with beauty. The sight of something beautiful — a wooded hillside, a well‑made object — recalls his spirit to us. Even in his years of suffering, he never lost his faith in the beauty of existence.

Memory is inadequate for what is in our hearts: we miss him profoundly. We were blessed to have him as husband and father.

Although it’s been ten years since Jobs passed away in October 2021, the industry still remembers the executive for the ups and downs he faced in his professional life.

On Monday, Apple’s former design chief Jony Ive wrote a remembrance of his friend and colleague Jobs for The Wall Street Journal’s WSJ. Magazine. “My understanding of him refuses to remain cozy or still,” he said.

Tesla CEO Elon Musk also paid tribute to Jobs by expressing his wish to speak with Jobs when he lived. The billionaire replied to a tweet that quoted an article around the 10th death anniversary of the Apple co-founder and said, “I wish I had had the opportunity to talk to him.”

Jobs co-founded Apple along with Steve Wozniak and Ronald Wayne in 1976 to build next-generation personal computers. The technology company, however, expanded in the later years and added iPod touch, iPhone, and iPad as some of the new products.