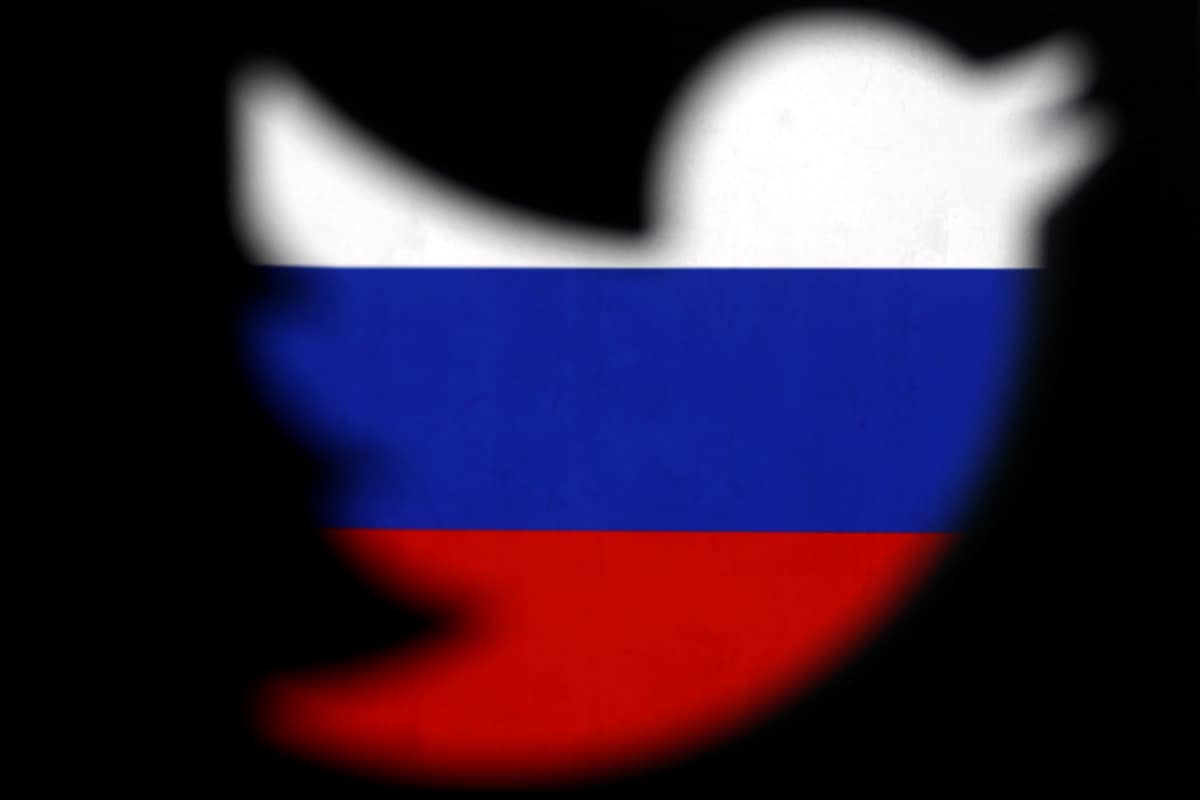 Facebook has complied with Russian demands to delete some banned content, but it could still face a hefty fine as it was slow to do so, the Vedomosti newspaper cited state communications regulator Roskomnadzor as saying on Monday.

Russia has increased pressure on foreign tech firms in recent months as part of a long-running push to assert greater sovereignty over its segment of the internet.

Roskomnadzor threatened Facebook last week with a fine of up to 10 percent of its annual Russian turnover unless it deleted content that Moscow deems illegal.

Roskomnadzor said Facebook had taken down banned content from its platform as well as from Instagram, but that it could still face the fine on turnover because it had not deleted the content quickly, the newspaper reported.

Croma ‘Constitution of Joy’ 2023 Sale: Best Deals on Apple Products
Budget 2023: TVs Made in India to Get Cheaper by Up to Rs. 3,000 After Tax Cuts on Imported Parts
Apple to Limit Periscope Camera to One iPhone 16 Series Model: Ming-Chi Kuo
TikTok CEO to Testify Before US Congress in March Amid Increased Scrutiny Over Security Concerns
Twitter Makes First Interest Payment to Banks on Elon Musk’s $13 Billion Buyout Loan