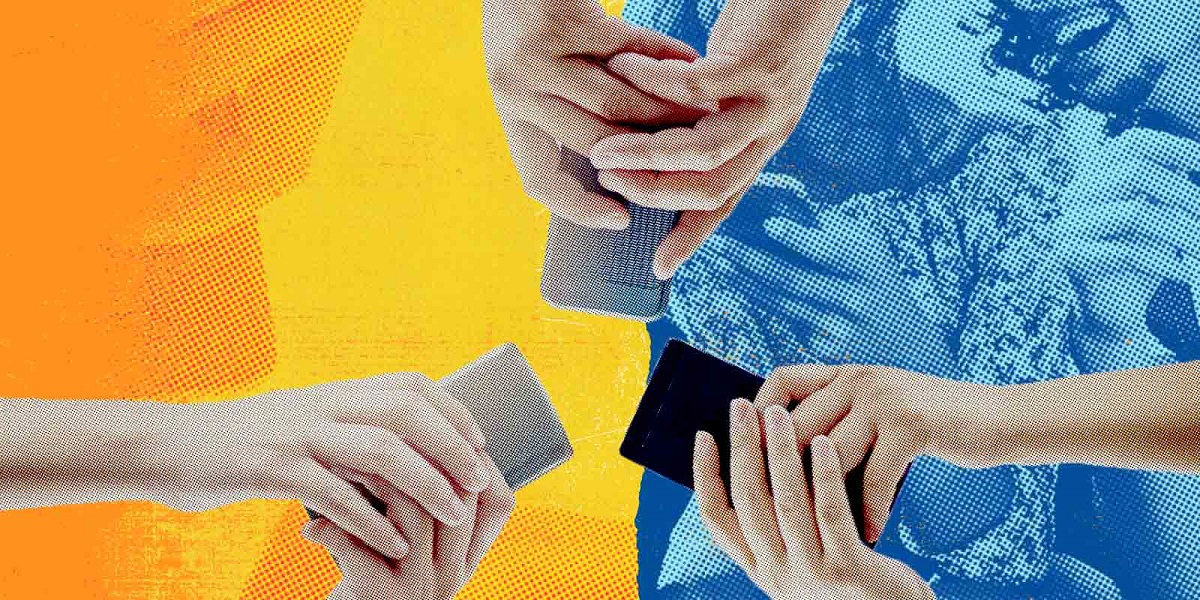 AppLovin agreed to acquire mobile ad firm MoPub from Twitter today for $1.05 billion in cash. The deal is a combination of marketing, advertising, and gaming properties — all fused into one company — that may raise some eyebrows in the industry.

San Francisco-based AppLovin has come a long way and is now a publicly traded company valued at $27.9 billion. AppLovin was founded in 2012 by Adam Foroughi, John Krystynak, and Andrew Karam. It focused on mobile advertising, marketing, and analytics at a time when mobile games were taking off and becoming the biggest platform for the game industry.

Then it started making some pivotal moves that crossed industry lines and helped build its value further. In 2018, it launched Lion Studios, which worked with mobile developers to publish and promote their games. It got money from Hontai Capital and KKR and acquire the in-app bidding firm Max. It invested in several mobile game studios and it acquired Machine Zone in February 2020 for an estimated $600 million.

The latter move was big because Machine Zone’s Game of War: Fire Age and Mobile Strike titles had generated billions of dollars in revenue and hundreds of millions of downloads. That made AppLovin so big it was competing with many of its game customers. With the acquisition of MoPub, a big mobile ad company, the fears of competing with customers by the combination of entities are similar today. Whatever the fears, AppLovin became a financial juggernaut and started acquiring lots of companies. It culminated in April with an initial public offering that valued the company at $23 billion, well above rivals such as Zynga in games. 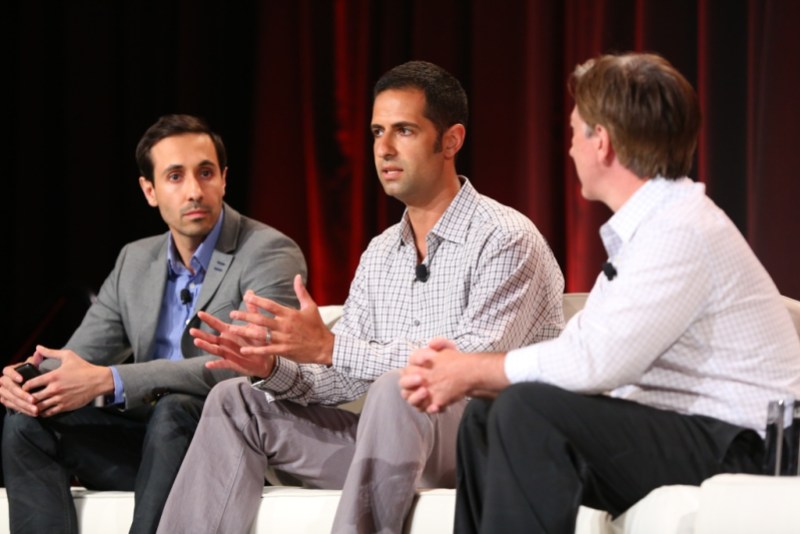 Twitter had purchased MoPub in 2013 for $350 million to expand its ad business and place ads inside other apps and build auctions for Twitters own ads. Twiiter will now focus on its owned-and-operated revenue products and drive growth across key areas for the service such as performance advertising.

Jack Dorsey, Twitter CEO, said in a statement, “This transaction increases our focus and demonstrates confidence in our revenue product roadmap, accelerating our ability to invest in the core products that position Twitter for long-term growth and best serve the public conversation. We thank the incredible teams and customers who have contributed to making MoPub a success within Twitter over the years.”

In 2020, MoPub generated approximately $188 million in annual revenue. Under the agreement, Twitter will provide certain services to AppLovin for a period of time post-close to enable an orderly transition for publishers and advertisers. The transaction will close in the coming months.

AppLovin said the deal was highly strategic as the combination of MoPub and AppLovin’s platform would benefit both customers and partners in the broader mobile app ecosystem. AppLovin said it will help publishers maximize their revenue growth through more demand and increased competition for each ad impression. For advertisers, AppLovin said it would give them expanded reach to hundreds of new customers at market-efficient pricing. In the first half of 2021, AppLovin said it drove two billion installs through its platform.

Rivals who operate in the mobile monetization business seized the chance to point out the importance of separating mobile ads from gaming for the sake of fairness for both types of customers. Jude O’Connor, chief revenue officer at rival AdColony, said that this deal has the “side effect of removing another independent player from the avenues advertisers can take to reach consumers.” She said that for an advertiser, there’s a fine line between advertising with a partner that has multiple strengths you can leverage, and bidding into a completely vertically integrated, self-attributing black box.

Thesis: Applovin $APP wants to wrap its arms around all non-O&O mobile advertising supply, pushing publishers to monetize through MAX & providing an important data advantage that benefits its 1P content. The acquisition of MoPub, the largest mobile SSP, supports that https://t.co/lSBqMa5P9e

And Dave Simon, chief revenue officer at another rival, Fyber said in a statement, “Independence in mediation is one of the most important parts of mobile monetization. As we’ve seen before, combining technology and the services industry leads to trade-offs between what’s good for the consumer and what’s good for the provider. Continued consolidation by a totally vertically integrated content-ads-mediation-attribution company can, and should, concern independent developers who trust a mediation layer to provide the best results for them.”

And Kunal Nagpal, general manager of the publisher platform and exchange at InMobi, said in a statement that it will be interesting to see how game publishers feel about this shift, as they may view AppLovin as a competitor in gaming that could affect how good a job AppLovin does for the game publishers in the ad business.

Redmi Smart Band 2 With 1.47-Inch TFT Display Launched: Price, Specifications
OnePlus 11 5G Confirmed to Get 4 Years of Android, 5 Years of Security Updates
OpenAI Introduces ChatGPT Plus, a Pilot Subscription Plan, at $20 per Month
Twitter to Share Ad Revenue With Some of Its Content Creators, Says Elon Musk
Samsung to Collaborate With Google, Qualcomm, Microsoft, and Meta on a New XR Headset: Report