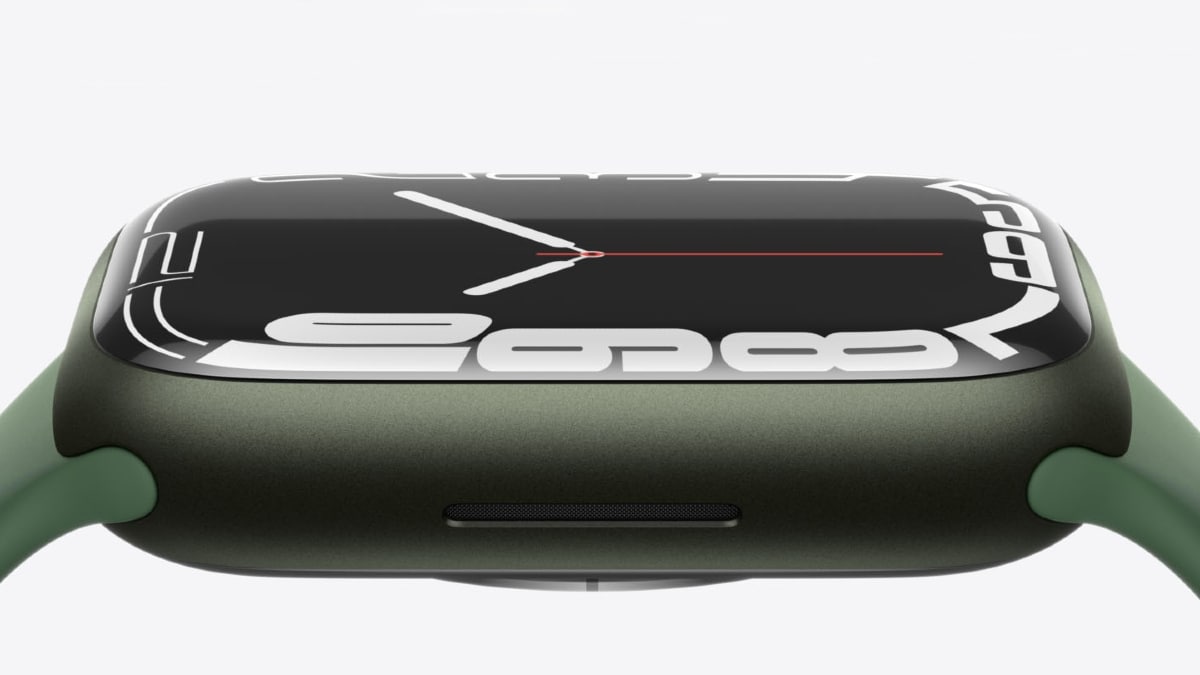 Apple Watch Series 7 price in India starts at Rs. 41,900. The pre-orders for the Apple Watch Series 7 will begin today, with its sale beginning from October 15. Alongside India, the new Apple Watch will be available for pre-orders in Australia, Canada, China, France, Germany, Japan, Mexico, Russia, South Korea, the UAE, the UK, the US, and more than 50 other countries and regions starting 5am PDT (5:30pm IST).

Apple has not yet revealed the model-wise pricing of the Apple Watch Series 7. However, Flipkart earlier this week suggested that the Rs. 41,900 price tag would be limited to the 41mm size variant of the Aluminium-made Apple Watch Series 7 GPS variant. The 45mm size option of the GPS model will be available at Rs. 44,900, as per the e-commerce website.

The Stainless Steel versions of the Apple Watch Series 7 that have GPS + Cellular connectivity as standard were listed with a price tag of Rs. 69,900 for the 41mm size option and Rs. 73,900 for the 45mm model.

The Apple Watch Series 7 features a new Always-On Retina display that has 1.7mm thin bezels to provide a larger viewing area over the existing Apple Watch models. The new option also comes with an IP6X certification for resistance to dust — alongside maintaining the existing WR50 water resistance rating.

Similar to the previous model, the Apple Watch Series 7 is equipped with blood oxygen (SpO2) and electrical heart sensors to provide vitals measurement and tracking on-the-go. There is also watchOS 8 that brings features such as the new Mindfulness app to help users reduce their stress levels.