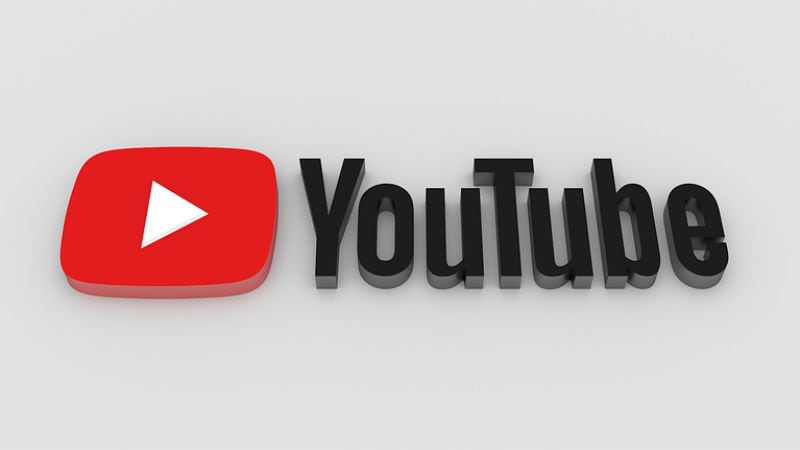 YouTube will no longer make its annual year-end rewind videos, the company has confirmed. YouTube Rewind, a project that was cancelled last year due to COVID-19, will not make a comeback this year. In fact, the company has decided to stop making rewind videos altogether claiming that the platform is too massive and incorporating all of its facets in minutes-long videos is not possible. YouTube says that it leaves the onus of making rewind videos on creators. The video platform was criticised heavily in 2018 for its rewind video and it quickly became the most disliked video of all time.

Tubefilter cites a YouTube spokesperson to confirm that YouTube has retired its own Rewind video and is passing on the responsibility to creators to offer their perspective on the concept. In recent years, several creators have published their own versions of YouTube Rewind videos on the platform.

The video platform will reportedly not be funding any of these creator-made Rewind videos. However, the report says that it will promote them on its social channels. While Rewind videos won’t be produced by YouTube anymore, it will continue to reportedly produce its annual trends lists and will have its Streamy Awards as well. The company also teased the arrival of a global end-of-year interactive experience. However, more details were not disclosed.

YouTube spokesperson told the publication, “Since Rewind started in 2011, we have seen creators from MrBeast [54 million views], elrubiusOMG, and Slayy Point, to so many more, create their own end-of-year videos, uniquely capturing the year from each of their perspectives. It’ll continue to be inspiring to see the myriad of ways the most creative content producers in the world — our YouTube creators — encapsulate the end of year in their video recaps, as YouTube retires its own Rewind video.”

While the 2018 Rewind video invited controversy for YouTube, the previous generation videos were generally well received and received more likes than dislikes.