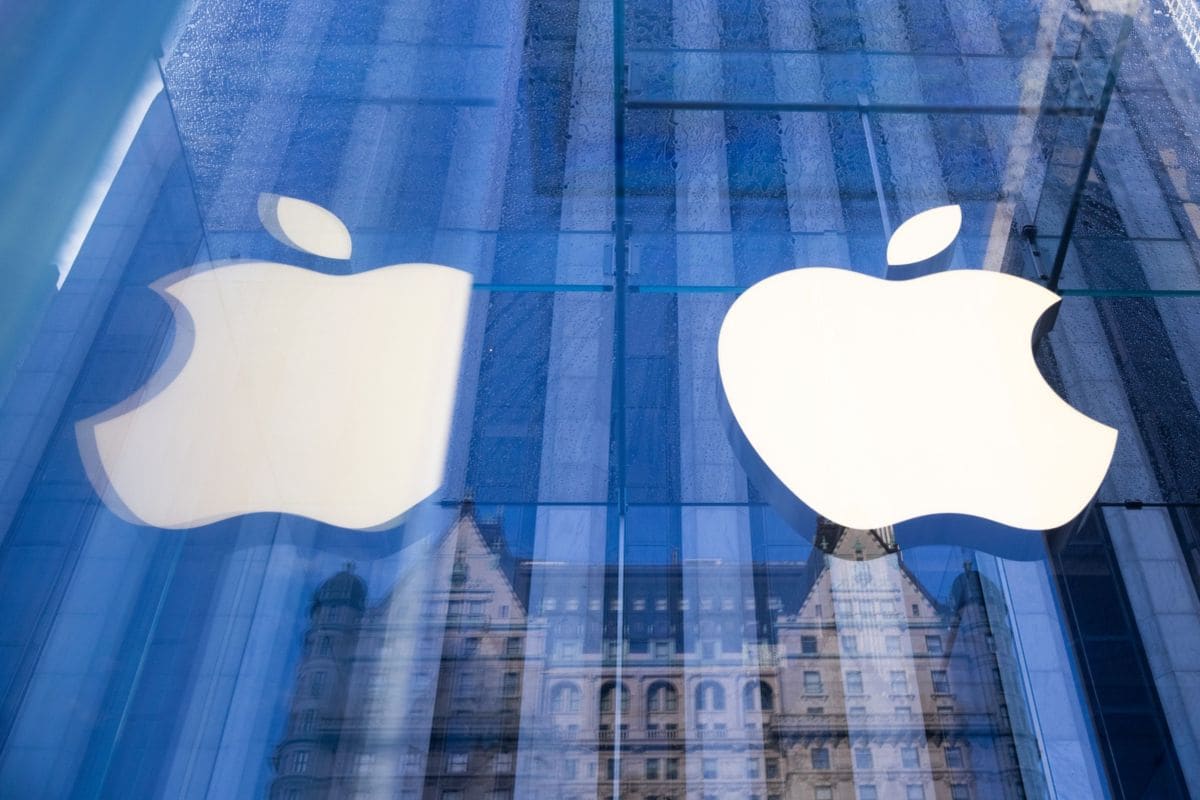 Apple, whose CarPlay interface is used by millions of motorists to control music, get directions, and make phone calls, is looking to expand its reach within cars. The company is working on technology that would access functions like the climate-control system, speedometer, radio, and seats, according to people with knowledge of the effort. The initiative, known as “IronHeart” internally, is still in its early stages and would require the cooperation of automakers.

The work underscores the idea that cars could be a major moneymaker for the tech giant – even without selling a vehicle itself. While plans for an Apple car have faced setbacks, including the defection of key executives this year, the company has continued to make inroads with CarPlay. It lets customers link up their iPhone handsets with a vehicle to handle so-called infotainment features. Seven years after its launch, CarPlay is now offered by most major automakers.

IronHeart would take CarPlay a step further. The iPhone-based system could access a range of controls, sensors, and settings, said the people, who asked not to be identified because the project is secret.

By gaining access to controls and instruments, Apple could turn CarPlay into an interface that could span nearly the entire car. The data also could be used by Apple or third parties to create new kinds of apps or add features to existing functions.

Some Apple users have complained about the need to jump between CarPlay and a car’s built-in system to manage key controls. This initiative would alleviate that friction.

The effort would be similar to Apple’s approach to health and home technology. The company offers an app on the iPhone that can access and aggregate data from external health devices using its HealthKit protocol. The Home app, meanwhile, uses Apple’s HomeKit system to control smart appliances, including thermostats, security cameras, and door locks.

IronHeart would represent Apple’s strongest push into cars since CarPlay was released in 2014, but it may not be a hit with automakers. They could be reluctant to hand over control of key features to Apple. While CarPlay is now in more than 600 car models, other Apple initiatives launched in recent years have been slower to catch on with automakers.

In 2015, Apple started allowing carmakers to build third-party apps for CarPlay that could access the car radio, GPS and climate controls. In 2019, it started supporting CarPlay on secondary car screens like digital instrument clusters. A year later, it announced CarKey, a feature for unlocking a car with an iPhone or Apple Watch, and electric-vehicle routing, the ability for the iPhone to sense when it is connected to an EV and provide charger information in the maps view.

But automakers have mostly balked at adding these enhancements. The climate control and radio apps are only supported by a few cars. And the EV routing feature isn’t available on any vehicles that are currently shipping. The CarPlay display expansion is only supported by a few brands, such as BMW and Volkswagen, and CarKey is just on some BMWs.

For some time, Apple also allowed its Siri voice assistant to tap in to certain car features, letting it change audio sources and radio stations, move seats, and operate climate settings. But those features, which relied on app support from carmakers, were removed in iOS 15, the latest version of the iPhone operating system, according to a message sent to developers in July. Apple could ultimately delay or even cancel the IronHeart features if they don’t show enough promise.

Some manufacturers, including Tesla, have disregarded the car efforts of Apple and Google altogether, choosing to build their own next-generation infotainment ecosystems. Ford Motor is looking to get more ambitious as well. It recently hired Doug Field, the former chief engineer of Tesla and the head of Apple’s own car project, to work on its in-car technology.

Still, carmakers risk irking iPhone fans by focusing on their own incompatible systems. And that may ultimately sway more of them to embrace Apple’s technology. They also may choose to implement the features in different ways depending on the car. In some vehicles, Apple could gain control over climate controls, while others may only offer access to speakers.

For Apple, the project could provide insights helpful to its efforts to build a self-driving car. However, the company wouldn’t collect a user’s or car’s data as part of the initiative.

After the departure of Field, the company appointed Apple Watch and Health software chief Kevin Lynch as its car project head. An actual car is probably years away – if it ever happens – but Apple has several ex-Tesla vice presidents and former BMW electric car executive Ulrich Kranz working on the project.

Gaining a stronger foothold in cars could also keep the iPhone entrenched in customers’ daily lives. Each time the device handles more tasks – like using a car, paying for groceries, showing an ID or unlocking a house door – it gives consumers another reason to stay an iPhone user.

Then they’re more likely to upgrade to newer models and steer clear of rival phones. Even with Apple’s push into new areas, the iPhone remains the company’s biggest moneymaker, accounting for about half of sales, or nearly $138 billion (roughly Rs. 10,37,210 crores) last year.