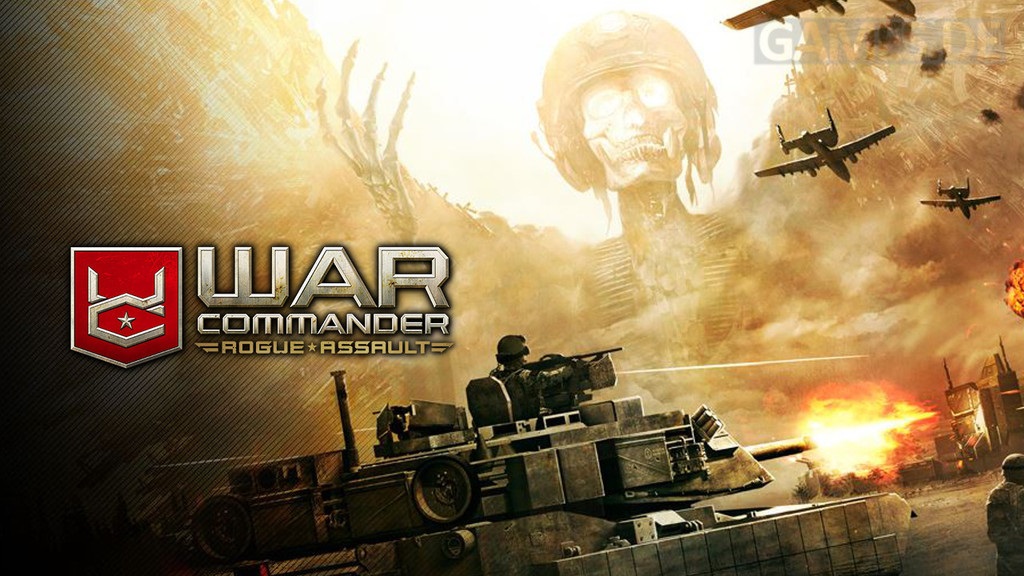 Kixeye shareholders have filed a lawsuit against Stillfront Group over $30 million in a disputed earnout payment related to its acquisition.

Fortis Advisors, a seller representative acting on behalf of Kixeye’s shareholders, filed the lawsuit today in Delaware’s Chancery Court. In it, Kixeye alleges that Stillfront deliberately breached a merger agreement over a $30 million “earnout,” or a bonus to be paid if Kixeye hit certain milestones. The lawsuit gives a window into normally private negotiations between companies.

We’ve asked Stockholm, Sweden-based Stillfront for a comment. In June 2019, Stillfront bought Kixeye for $90 million in an agreement that had an earnout of $30 million based on Kixeye’s expected financial performance for 2019.

Fortis accused Stillfront of doing some creative accounting that made Kixeye’s results look worse than they actually were in an allegedly bad faith attempt to evade the earnout payment.

Under the original deal, Stillfront did not acquire all of Kixeye. Kixeye planned to spin off operations related to the unreleased game Kingdom Maker, which was still under development.

The earnout would be based on a non-GAAP measure of financial performance dubbed adjusted EBITDA (earnings before interest, taxes, depreciation, and amortization). Stillfront allegedly retroactively “readjusted” or intentionally manipulated its pre-merger expenses, making it all but impossible for Kixeye to hit its earnout target.

Stillfront also allegedly dramatically cut spending on Kixeye’s games after the merger, even though it had described the games as stable and profitable before that. Prior to the acquisition, Kixeye had more than 70 million unique users.