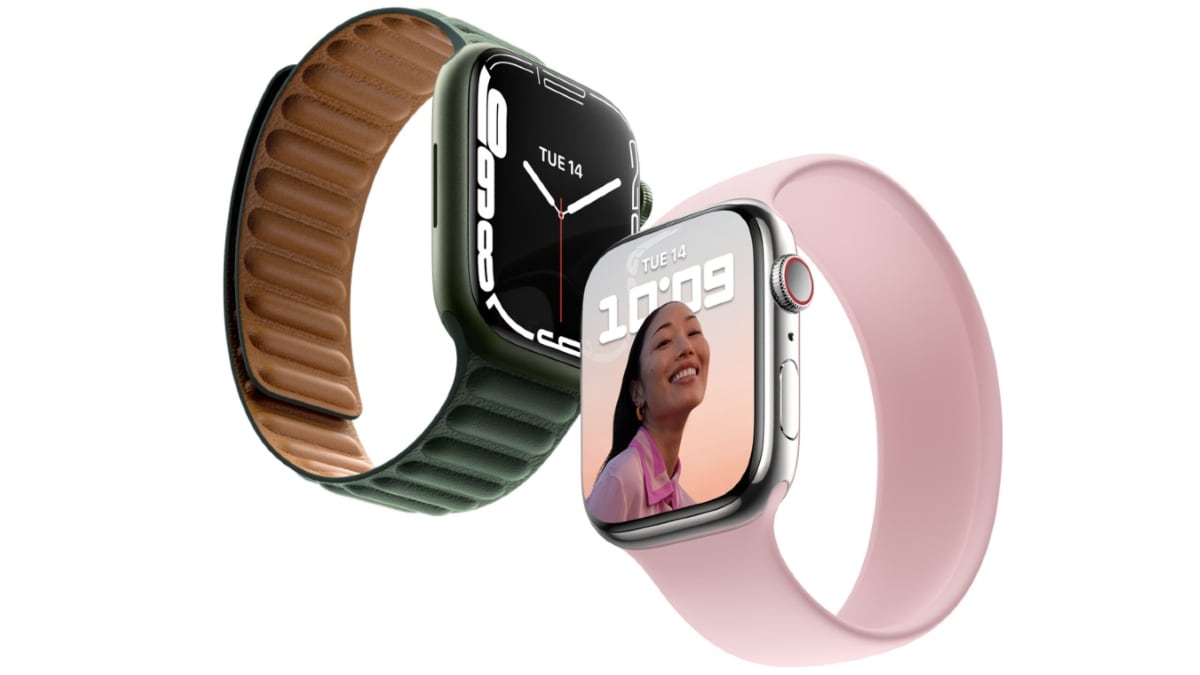 Apple Watch Series 7 sale in India is set to go live today (October 15). The new Apple Watch was launched alongside the iPhone 13 series last month. It brings an upgraded display that has thin bezels and comes in 41mm and 45mm size options. The Apple Watch Series 7 is also designed to offer faster charging. While the requirements to enable fast charging weren’t available at the time of launch, Apple earlier on Friday published a support page to detail how customers could get the new experience. Interestingly, fast charging is not available in India as of now.

On the availability part, the Apple Watch Series 7 will go on sale later today through all Apple Authorised Distributors, offline retail stores, and various online marketplaces. Select Apple Authorised Reseller stores in the country will also offer an up to Rs. 3,000 cashback when purchasing the Apple Watch Series 7 using an HDFC Bank credit card or through EMI transactions on HDFC Bank debit or credit card. Some stores will also provide an additional exchange discount of up to Rs. 9,000 to existing Apple Watch users.

Alongside India, the Apple Watch Series 7 will also be available for purchase in Australia, Canada, China, France, Germany, Japan, Mexico, Russia, South Korea, the UAE, the UK, the US, and more than 50 other countries and regions. It was launched with a starting price of $399 (roughly Rs. 29,900) last month and went on pre-orders last week.

The support page also mentions that fast charging on the Apple Watch Series 7 is not available in India as well as Argentina and Vietnam. It does not provide any further details about the unavailability, though.

Gadgets 360 has reached out to Apple for clarity on why exactly the Apple Watch Series 7 does not support fast charging in India and the other two markets. This article will be updated when the company responds.

The Apple Watch Series 7 comes with a new Always-On Retina display that has 1.7mm thin bezels and comes in 41mm and 45mm size options. There is also an IP6X-rated build that helps resist dust — alongside the existing WR50 water resistance rating. The new Apple Watch also runs on watchOS 8 out-of-the-box and comes preloaded with a new QWERTY keyboard as well as two unique watch faces: Contour and Modular Duo.

Similar to the Apple Watch Series 6, the Apple Watch Series 7 includes blood oxygen (SpO2) and electrical heart sensors to provide vitals measurement and tracking. It is also rated to deliver the same 18-hour battery life that was available with the existing model. Apple, though, claims 33 percent faster charging on the new model, but it isn’t available in all regions.

Elon Musk Says Higher Priced Twitter Subscription Will Not Carry Advertisements
Ford to Spend Up to $20 Billion Reorganizing for Shift to EVs
Twitter App Update to Stop Displaying the ‘For You’ Tab by Default, Elon Musk Says
Apple Files Patent for Full Side-to-Side Glass Haptic Trackpad for Future MacBooks
13 Coolest Gadgets for Men That Are Worth Buying