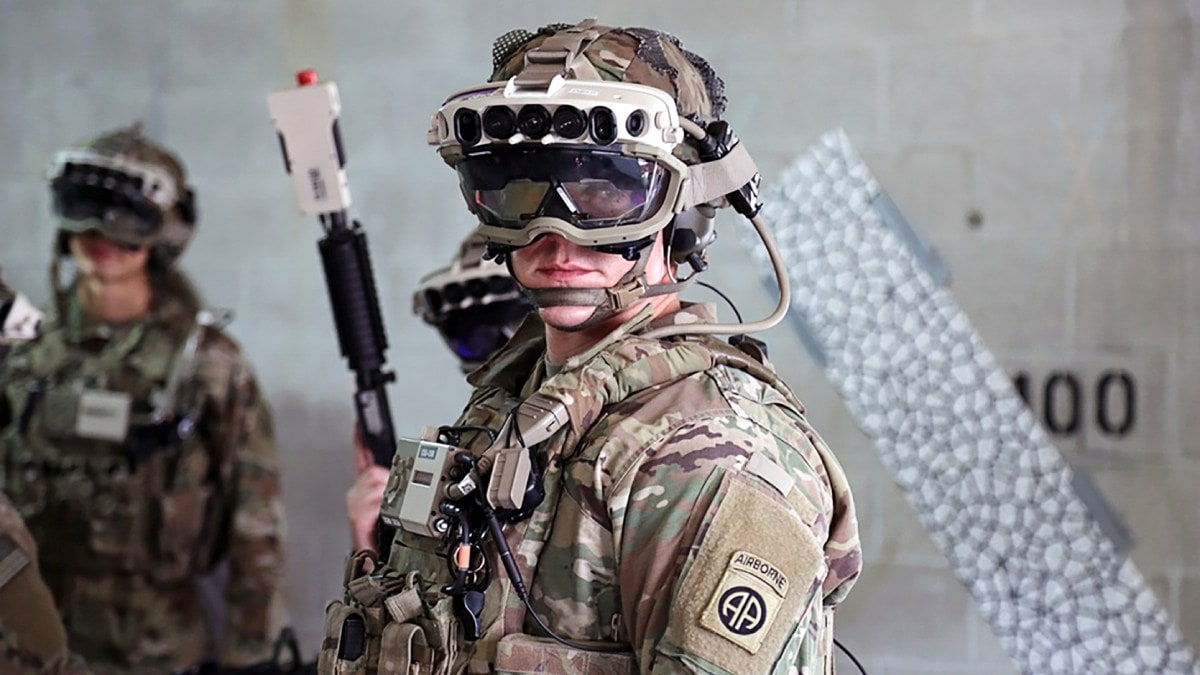 The United States Army on Thursday said it was pushing back the date when it plans to field augmented reality glasses from Microsoft, but that it remains “fully committed” to the contract with the tech firm.

The Army said it expects the first units to be equipped with the glasses, called the Integrated Visual Augmentation System (IVAS), by September 2022. Army officials had previously said that they intended to “rapidly field the capability” in the Army’s fiscal year 2021, which ended on September 30.

Microsoft did not immediately respond to a request for comment.

Defence industry publication Janes earlier this week reported that the Army planned to halt the programme. But on Thursday, the Army said it had conducted some testing of the system last month and that it “plans to execute testing regularly throughout” its fiscal 2022.

The Pentagon’s inspector general initiated an audit of the IVAS system on October 4 “to determine whether Army officials are producing and fielding Integrated Visual Augmentation System units that meet capability requirements and user needs,” it said.

The system integrates multiple technologies like night and thermal vision as well as augmented reality from sensors to provide a heads-up display that allows the soldier to fight, rehearse, and train.

The Army said that this improves situational awareness, target engagement, and the informed decision-making necessary in a fight.