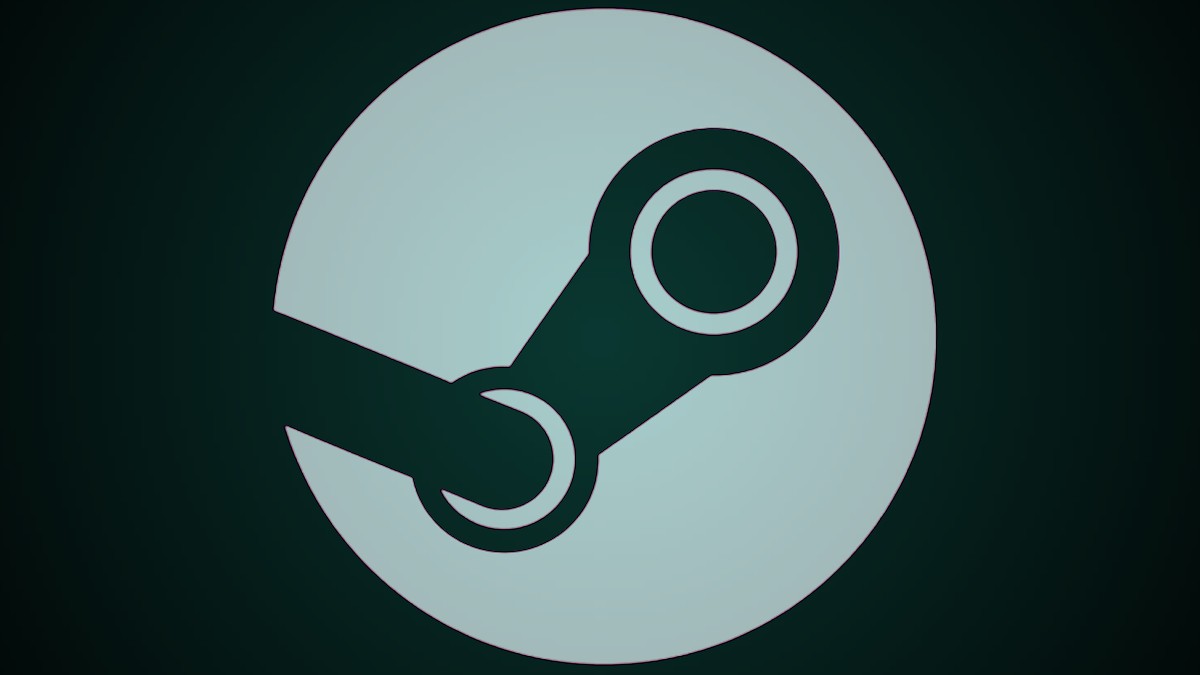 Valve plans to remove all games from Steam that use blockchain to exchange cryptocurrencies and non-fungible tokens (NFT) in a move that does raise a few questions about the future of NFTs in the video games industry. While that’s a fairly harsh stance on behalf of Valve since Steam is by far the largest digital distribution platform for PC gaming, rival Epic has made it known that it was “open” to the idea of games that use NFTs, although clearer rules haven’t been made public.

As per a report by The Verge, the new policy change features in the form of a new rule that’s been added to Valve’s list of things developers can’t publish on Steam. The rule explains that programs “built on blockchain technology that issue or allow exchange of cryptocurrencies or NFTs” are no longer permitted on the video game store.

Age of Rust — a game that offers NFTs — developer SpacePirate explained on Twitter that the policy reflects Valve’s wider approach to items on its platform, that they should not have real-world value. He does go on to say that he “fundamentally believe[s] that NFTs and blockchain games are the future.”

Community: A few minutes ago, we were notified that @Steam will be kicking *all blockchain games* off the platform, including Age of Rust, because NFTs have value. Behind the scenes, we’ve had good communication and have been upfront with Steam. #blockchaingames #NFT
1/4 pic.twitter.com/W4pR3Xl63q

Epic Games CEO Tim Sweeney was swift to react to Valve’s announcement where he placed Epic as a platform that “welcomes the new innovation”, despite steering clear of NFTs and crypto within the platform. “Epic Games Store will welcome games that make use of blockchain tech provided they follow the relevant laws, disclose their terms, and are age-rated by an appropriate group,” Sweeney tweeted.

Epic Games Store will welcome games that make use of blockchain tech provided they follow the relevant laws, disclose their terms, and are age-rated by an appropriate group. Though Epic’s not using crypto in our games, we welcome innovation in the areas of technology and finance. https://t.co/6W7hb8zJBw

Now, NFT or crypto-based mechanics aren’t very popular among games hosted by Steam in the first place, the idea of the player ownership of in-game assets via NFT allocation has been made popular lately with titles like Age of Rust and others.

Outside the realm of gatekeepers like Steam and Epic, there are NFT-centred games that have gained tremendous popularity despite being available on the Web — case in point, Axie Infinity, an NFT-based online video game developed by Vietnamese studio Sky Mavis, boasting an audience of two million daily players.

While a change in policy could dent the hopes of wider adoption for companies like Sky Mavis, its owners don’t run of risk of being at the mercy of publishers and app stores.