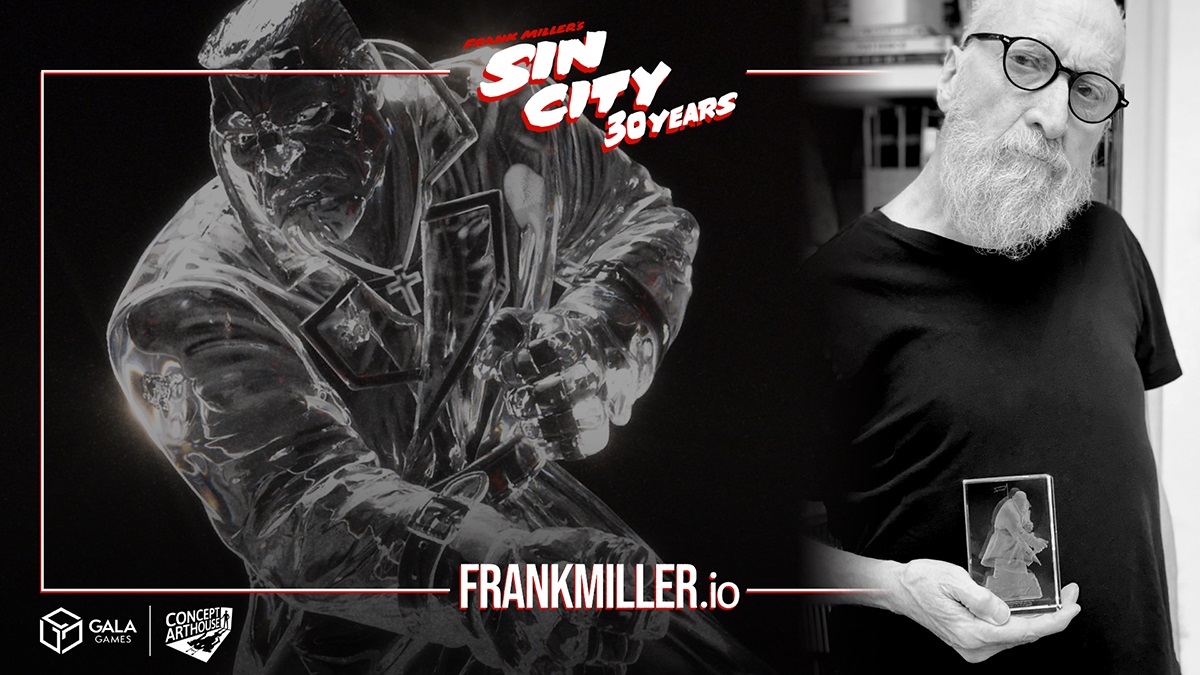 The San Francisco company is taking part in the same NFT boom that is benefiting artists, blockchain game companies, musicians, and celebrities. In many cases, Concept Art House is supplying the art that those parties use to sell collectibles to fans and gamers.

For instance, Concept Art House teamed up with Gala Labs to create the NFT drop celebrating the 30th anniversary of Sin City by Frank Miller. That led to record-breaking sales, including the auction of an original Sin City artwork by Miller sold for $840,000. (Concept Art House CEO James Zhang will moderate a panel at our GamesBeat Summit Next online event on November 9-10.)

“The combination of the fan community and the art is what gives NFTs their value,” said Concept Art House CEO James Zhang in an interview with GamesBeat.

Zhang said that the company is now at the intersection of NFTs, art, and gaming.

The market for NFTs surged to new highs in the third quarter of 2021, with $13.2 billion in sales in the first nine months of the year, according to DappRadar. NFTs have exploded in other applications such as art, sports collectibles, and music. NBA Top Shot (a digital take on collectible basketball cards) is one example.

Published by Dapper Labs, NBA Top Shot has surpassed $780 million in sales in just a year. And an NFT digital collage by the artist Beeple sold at Christie’s for $69.3 million. Investors are pouring money into NFTs, and some of those investors are game fans. The weekly revenues for NFTs peaked in May and then crashed, but in August and September, those revenues rose again, fell, and then held steady. 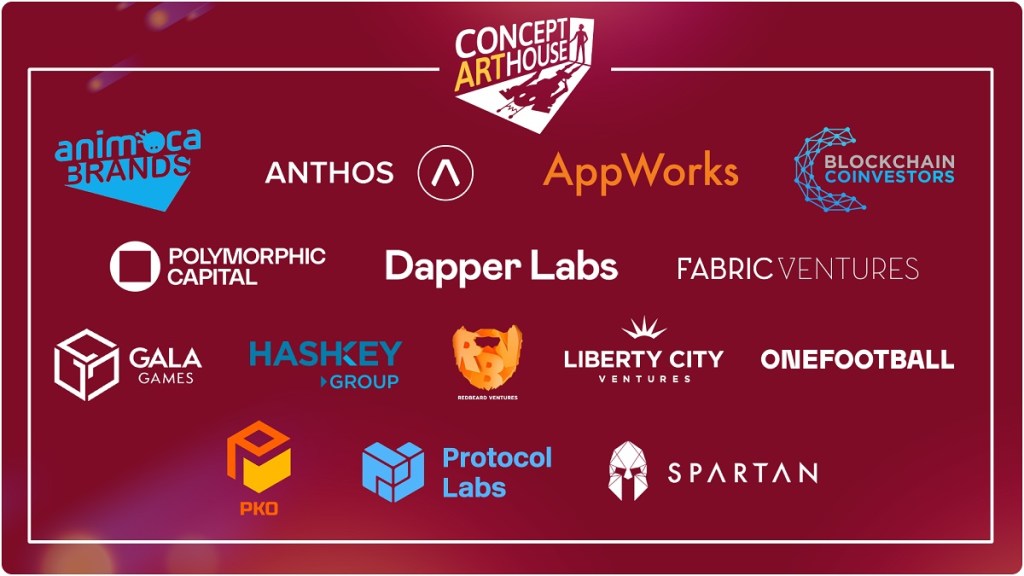 The investor base highlights the appetite for Concept Art House’s diverse offerings and its push into the NFT realm, under its fast-growing Crypto Art House division.

Dapper Labs’ cofounder Mik Naayem is joining the board of Concept Art House. Zhang’s board also includes chairman Matthew Le Merle and Jenny Chen, and Concept Art House plans to nominate an additional member to the board with knowledge of NFTs.

Dapper Labs CEO Roham Gharegozlou said: “We’re psyched to be extending our relationship with James and the talented team at CAH and excited to be both leading this round and joining the board, which is a first for us. Our belief in Concept Art House is anchored in our bullish forecast that they will continue to be a creative powerhouse in the digital content and NFT arena, which we know first-hand from our working relationship and collaboration on many exciting projects including our upcoming UFC digital collectibles experience.” 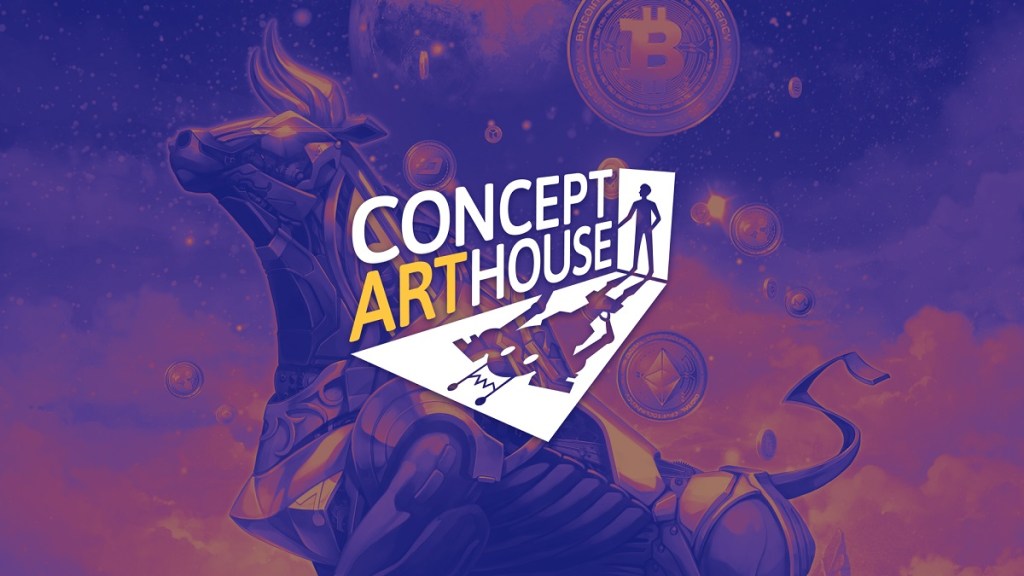 Above: Concept Art House has 80 people.

Zhang was a longtime creator of art for video games, starting with his first job at LucasArts. He created starfighters for Star Wars: Republic Commando. The 3D images consisted of 1,000 polygons — relatively primitive by today’s standards.

He started Concept Art House to make concept art for games in 2007. It was important work that inspired game developers to be imaginative, but it was a small business for many years. He raised money from then-Telltale executive Matthew Le Merle and expanded the company.

As gaming grew in importance, so did the work.

“We were always really good at concept design,” Zhang said. “The plan was to get enough contract work like outsourcing to make our own intellectual property.”

The company tried making its own games for the Chinese market with its offices in Shanghai and Chengdu. But they didn’t take off, and the company refocused on outsourcing. Now the company has about 80 people. The teams specialized in managing the masses of art coming in from teams in China and making sure that they were what the leaders at the game studios wanted. 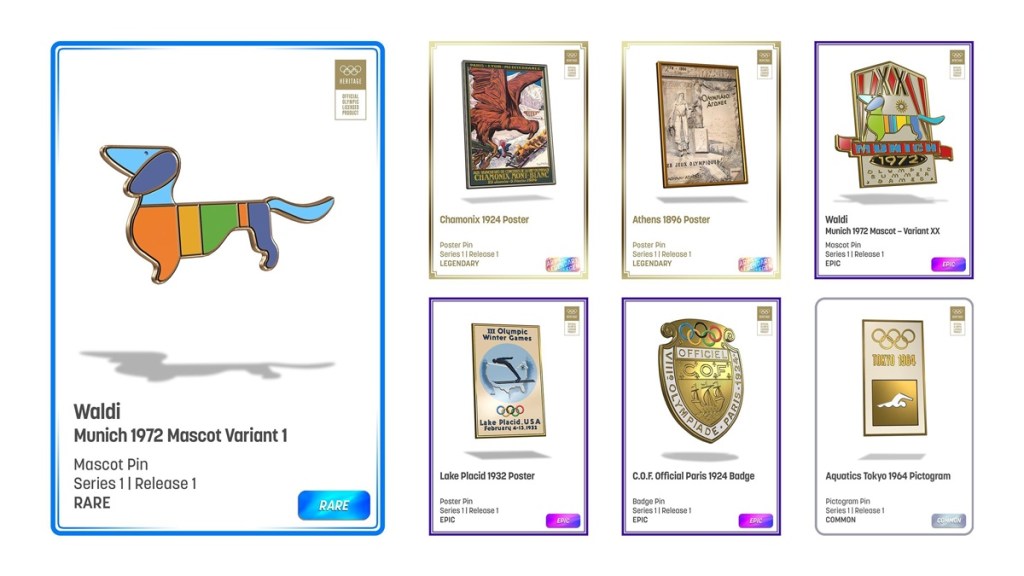 Above: Concept Art House has been making a lot of NFT art.

The business survived and had its ups and downs. But Zhang started paying attention to blockchain — the transparent and secure digital ledger — and cryptocurrencies that use the blockchain. He began investing in blockchain startups through Fifth Era and Blockchain Coinvestors.

“I personally started looking into it and got excited about it what it meant,” Zhang said. “For gaming, there was no utility until CryptoKitties came around. We played and saw you can make scarce digital art. We knew it was going to be a disruption.”

Ultimately, 30 unicorn investments were in that latter fund.

And Concept Art House started supplying a lot of artwork for NFT collectibles.

“Ultimately, the thing that paid off and led to this higher valuation was blockchain gaming NFTs,” Zhang said. “We provide art content across different protocols.”

Zhang said that the new capital will be allocated to the continued build-out of the team, which has grown 30% year-to-date, looking at opportunistic acquisitions, building an NFT library, and securing and adding a new dimension to larger licensing deals.

“As blockchain and digital content investors we pay close attention to the valuation creation in this arena and CAH sits in front of some of the fastest-growing and most exciting tailwinds that this space has to offer,” said Le Merle, who is also managing partner at Blockchain Coinvestors, a blockchain venture fund.

Concept Art House has helped ship more than 1,000 games. It has worked on titles such as Call of Duty: Mobile, Fortnite, Game of Thrones: Conquest, Hearthstone, League of Legends, Magic: The Gathering, Marvel: Contest of Champions, NBA 2K series, Roblox, PlayerUnknown’s Battlegrounds, and many more. The company is helping to ship 70 to 80 games a year, and that’s also why it’s hiring. Where to put those new hires is an interesting question.

“The top NFT projects are doing well with three or four-person art teams,” Zhang said. “And we’ve got this like shortage of people who are doing the art that that’s needed in this space.”