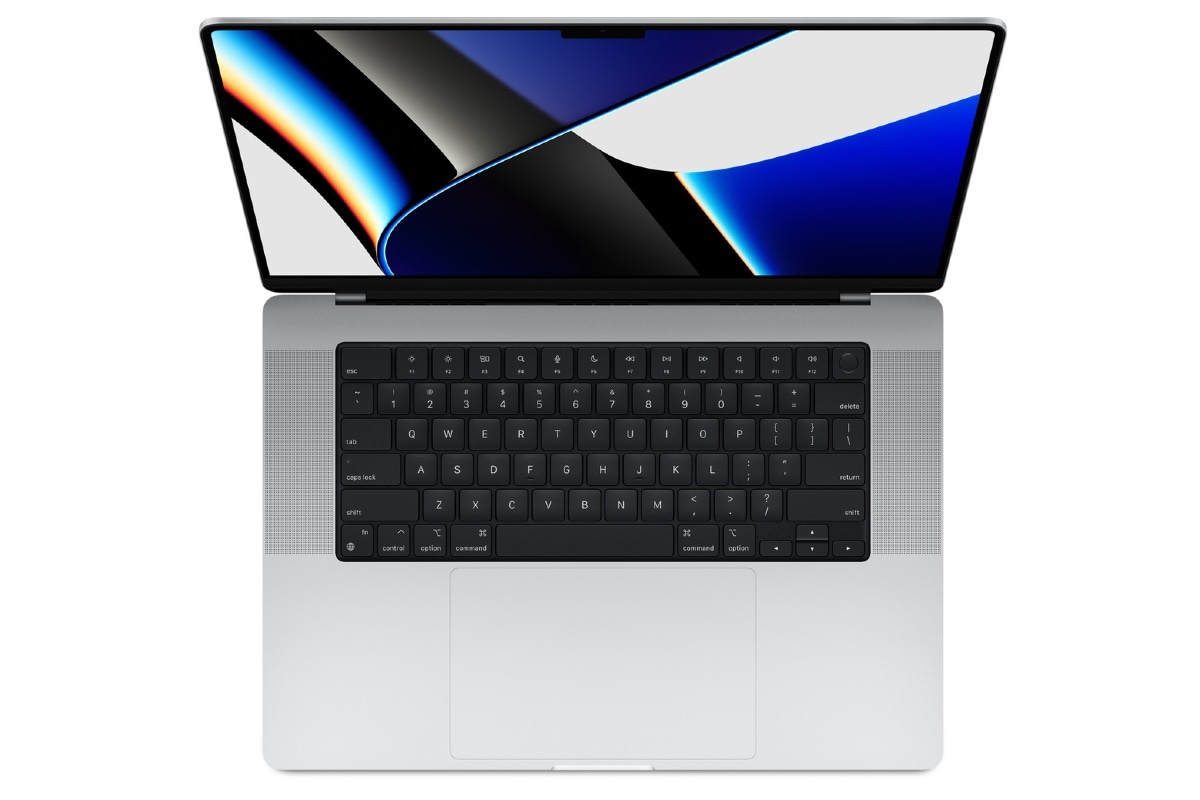 Apple’s new 16-inch MacBook Pro powered by the M1 Max chip will include a new ‘High Power Mode’ for intensive workloads. The new setting will come alongside a ‘Low Power Mode’ that will help provide a better battery life — but at the cost of restricted system performance. The ‘High Power Mode’ on the 16-inch MacBook Pro (2021) was first discovered within macOS code earlier this month. It could virtually push the new M1 Max chip to its full potential for performance-intensive tasks.

MacRumors contributor Steve Moser initially found the existence of the ‘High Power Mode’ within the macOS Monterey beta code. The code suggested that by switching to the new turbo mode, you would get better performance but with louder fan noise. It said that by switching to the new mode users would get “optimised performance to better support resource intensive tasks”.

Gadgets 360 has reached out to Apple for further clarity on the feature and will update this space when the company responds.

At the launch event, Apple made several claims around various performance enhancements available on the new MacBook Pro models with the new M1 Pro and M1 Max chips. The M1 Max was particularly claimed to deliver up to four times faster GPU performance and nearly six times memory bandwidth over last year’s M1 chip. However, actual results are yet to be determined.

The M1 Max chip has the same 10-core CPU that is available on the M1 Pro, though it doubles the GPU cores count to up to 32 cores and includes up to 400GB per second memory bandwidth. It also has up to 64GB of unified memory for enhanced multitasking support.

Alongside the exclusivity of the turbo switch, the 16-inch MacBook Pro with M1 Max was also recently found to be the only model in the new series to support fast charging through the bundled 140W charger. The 14-inch version, on the other hand, will come with a 67W adapter that doesn’t support fast charging.