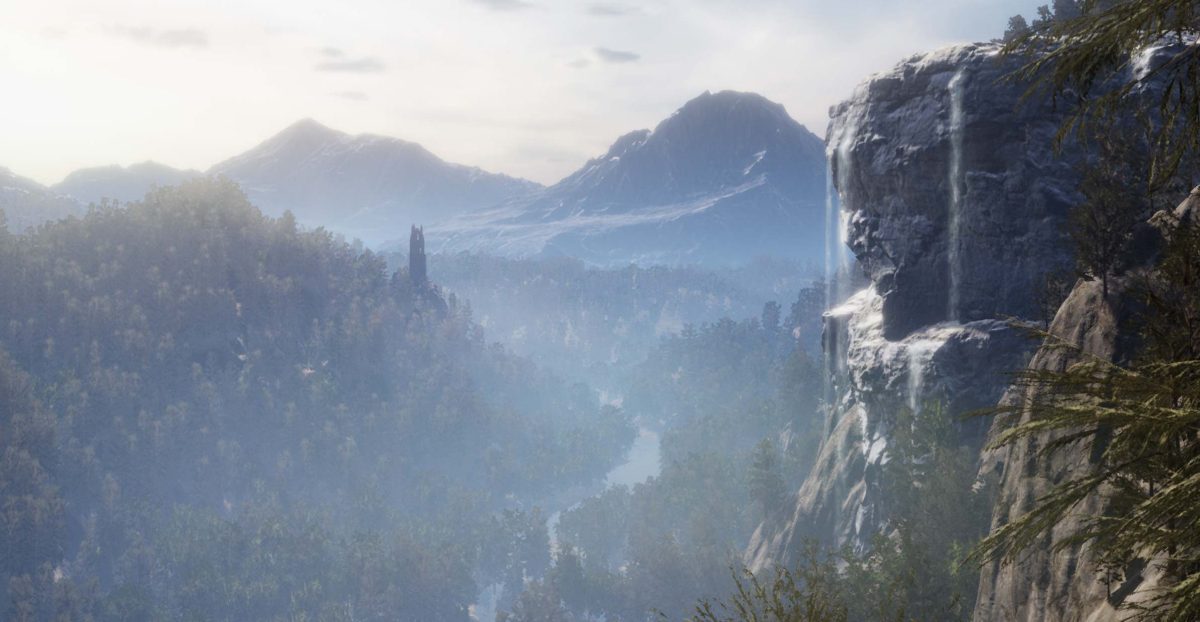 Finnish studio Mainframe is working on a cloud-native massively multiplayer online adventure for Xbox Game Studios. That’s according to reporter Jez Corden on The Xbox Two podcast, and it’s something that I’ve separately confirmed through independent sources. Mainframe’s game goes by the working title Pax Dei, and it’s something that people on the Xbox team are excited about for multiple reasons.

Cloud-native here means that players can access the same game through any device. The studio is also exploring potential gameplay mechanics that can only work in a game that exists primarily on a remote server.

One key concept, however, is that mechanics scale in terms of complexity. While anyone can do anything in Pax Dei on any device, certain tasks will make more sense depending on where you are playing. So if you’re on your phone at work, you can open up the game and quickly do some crafting or resource farming. Then, when you get home to your PC or console, you can take on some of the more complex missions like raids.

But key Xbox figures are also excited about Pax Dei because of its value in highlighting hurdles with cloud-based development. The hope among those at Microsoft is that Pax Dei can create an opportunity to set up best practices for this kind of game. And then other studios can run that same playbook in the future.

In particular, Xbox is hoping to use those lessons with Hideo Kojima’s potential upcoming Xbox game. Kojima and Microsoft are still finalizing a deal, but the Xbox team is lining up resources to aid the renowned Japanese designer. In June, Microsoft hired Kim Swift to oversee cloud games and to work with Kojima on his project.