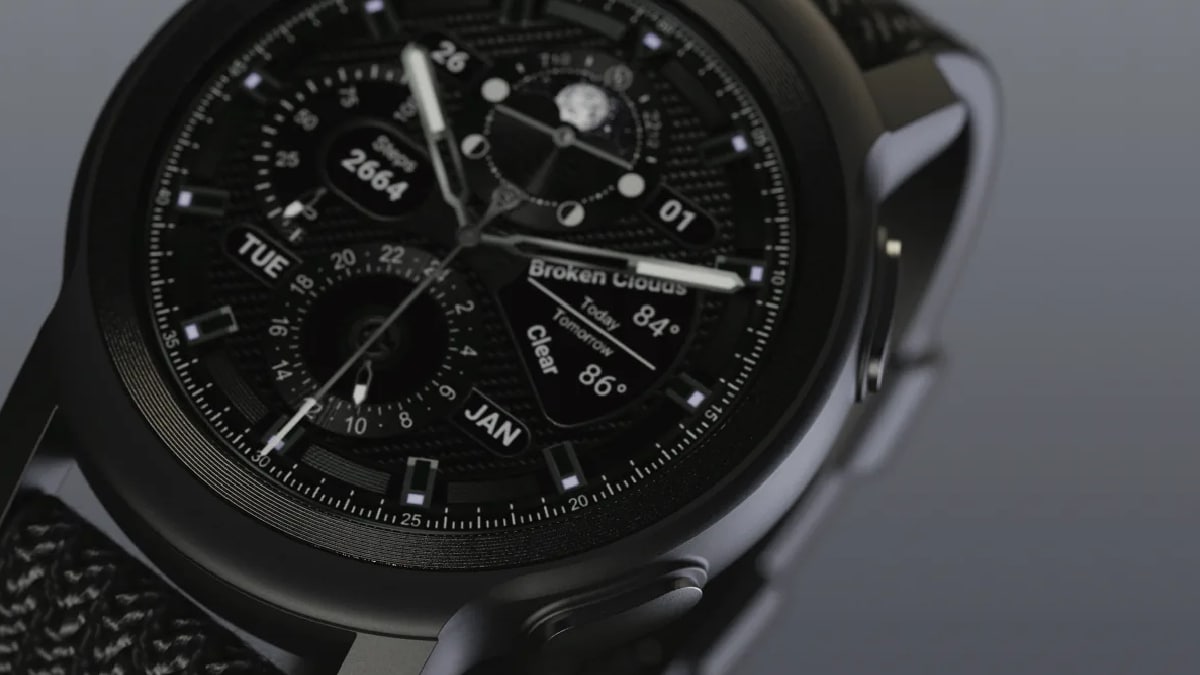 An investor press release, dated October 21, by CE Brands states that Moto Watch 100 will be the next smartwatch from the company. The development was first reported by 9to5Google. The wearable is said to come at an entry-level price point with a premium feel. It is said to enter mass production in November 2021. However, the exact launch date and availability of Moto Watch 100 were not shared by CE Brands and Motorola.

A new operational update of CE Brands shows the design of the smartwatch. As per the update, Moto Watch 100 will feature a round display and has two oval buttons on the right side. The wearable was earlier dubbed as Motorola G Smartwatch and was supposed to launch in June.

An FCC listing also suggests details about Moto Watch 100, suggests the 9to5Google report. As per the listing, the wearable has 5ATM water resistance. The smartwatch is said to debut with an Aluminium case. It is listed with a heart rate sensor as well. Moto Watch 100 is said to come with GPS and Bluetooth v5.2 for connectivity. The listing also suggests a 355mAh battery on the device. The listing further shows that the upcoming smartwatch could come in Phantom Black and Steel Silver colour options. Moto Watch 100 is also said to run on Wear OS.

Airtel Introduces Rs. 489 and Rs. 509 Prepaid Recharge Plans With Up to 60GB Data
Marvel Snap Is Rolling Out New PvP ‘Battle Mode’ That Lets Players Take on Their Friends
TikTok CEO to Testify Before US Congress in March Amid Increased Scrutiny Over Security Concerns
Amazon Increases Minimum Purchase Amount on Amazon Fresh for Prime Members
OnePlus 11R 5G Specifications and Design Renders Leak Ahead of Launch in India on February 7