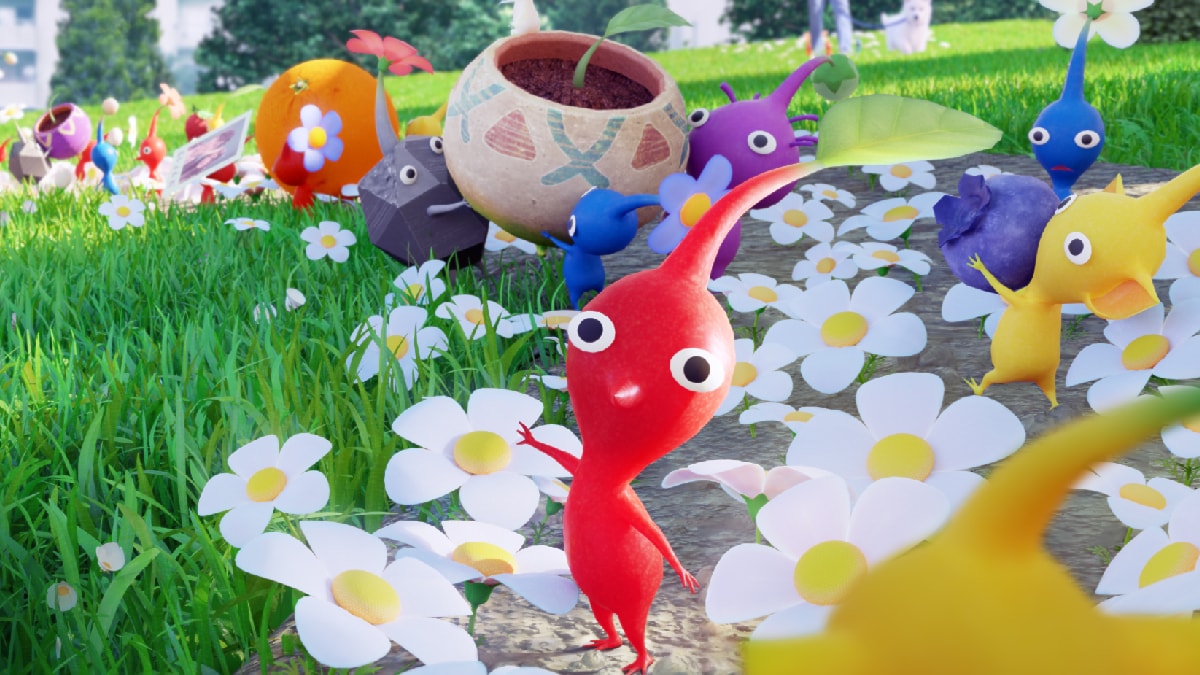 Pikmin Bloom, a new location-based augmented reality (AR) mobile game, is now being rolling out for users in Singapore and Australia. The free game is developed by Pokemon Go developer Niantic in collaboration with Nintendo and will be launched globally in the coming days. Similar to Pokemon Go, Pikmin Bloom will ask players to go outside and discover their surroundings on daily walks as well as find Pikmin. The game involves collecting seedlings and creating a squad of Pikmin.

Niantic and Nintendo announced the launch of Pikmin Bloom via a blog post. The creators are gradually rolling out the game worldwide, starting with Singapore and Australia. The free game features collection of different types of small plant-like creatures called Pikmin. Pikmin grows from seedlings and the ones that players grow and pick will follow them around. Players can collect Pikmin squad by walking. Players can also feed Pikmin nectar that makes flowers bloom. Players can also use the petals to plant flowers on their walks.

In the game, players can also review the number of steps they took at the end of the day as well as the route walked. Additionally, players can add notes and photos to the lifelog. Pikmin may also bring back postcards of the places the player has visited, which can be sent to friends in the app. Like in Pokemon Go, Pikmin Bloom will also host monthly community events, where players can stroll, plant, and play together with other players.

Users can download the game via Google Play store and Apple’s App Store for Android and iOS devices, respectively. Android users need to install Google Fit and enable permissions for the Pikmin Bloom to count the steps. On Apple devices, enabling Apple HealthKit permissions is required for Pikmin Bloom to track the steps.

Pokemon Go was released officially in India back in 2016. The game encourages players to go out and look for virtual Pokemons in their surrounding locales. Last year, Sensor Tower data estimated that Pokemon Go grossed a lifetime collection of $3.6 billion (roughly Rs. 26,940 crores) since its launch on July 6, 2016.