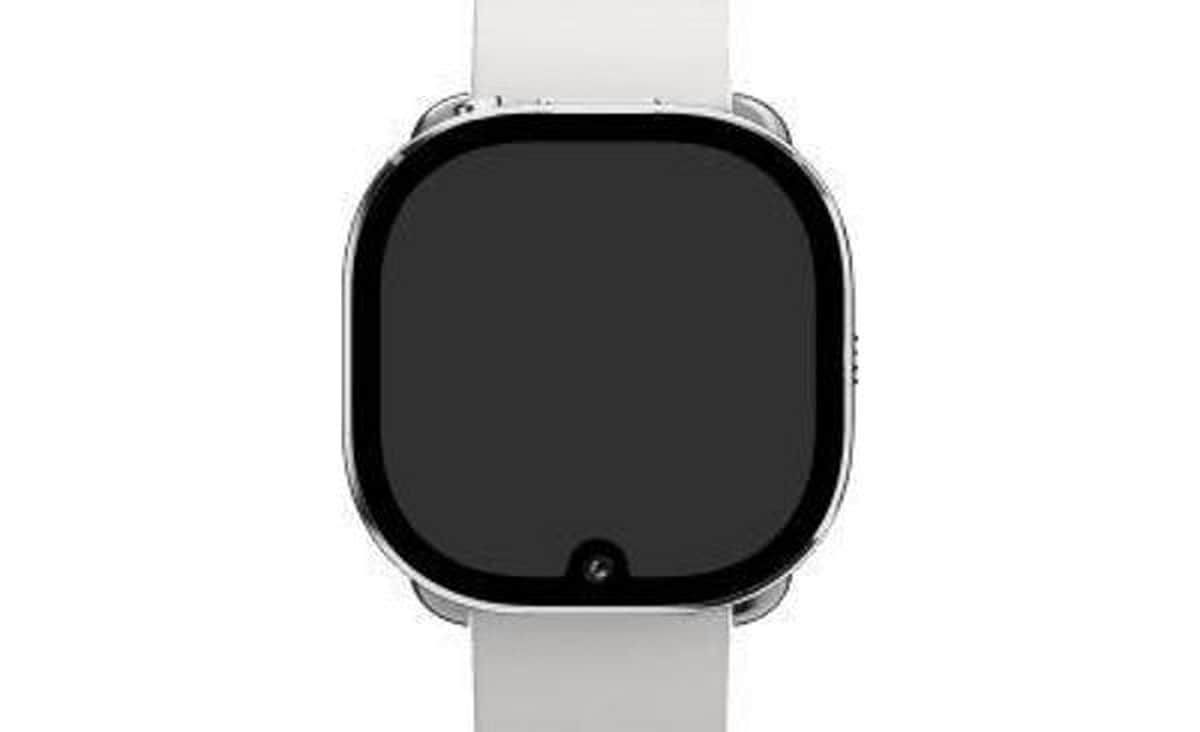 Meta Platforms, the company formerly known as Facebook, is developing a smartwatch with a front-facing camera and rounded screen, according to an image of the device found inside one of the tech giant’s iPhone apps.

The photo shows a watch with a screen and casing that’s slightly curved at the edges. The front-facing camera — similar to what you’d see on a smartphone — appears at the bottom of the display, and there’s a control button for the watch on the right side.

The image was found inside of the company’s app for controlling its new smart glasses launched in partnership with Ray-Ban. The picture was located by app developer Steve Moser and shared with Bloomberg News. A Meta spokeswoman declined to comment.

The watch has a detachable wrist strap and what appears to be a button at the top of the watch case. Its large display mimics the style of Apple’s watch — rather than the more basic fitness trackers sold by Google’s Fitbit and Garmin. The camera suggests the product will likely be used for video conferencing, a feature that would make Meta’s device stand out. Apple’s smartwatch doesn’t have a camera, nor do rival products from companies such as Samsung.

Facebook has been planning to launch its first watch as early as 2022, but a final decision on timing hasn’t been made yet and the debut could be later, according to a person with knowledge of the matter. The company is working on three generations of the product aimed at different release time frames, the person said. The device in the image could ultimately represent a version that is never released, but it’s the first evidence of the company’s work on the project.

The Verge previously reported on Facebook’s watch plans, saying the devices may also include a heart-rate monitor.

The presence of the image in the glasses app, called Facebook View, could indicate the watch will be managed on iPhones and Android devices using that app too. Code inside the software indicates that the watch could be dubbed “Milan.” The code also suggests the camera will be capable of capturing both photos and videos and downloading them to a phone.

A smartwatch would be a new major hardware category for Meta, which currently sells virtual reality headsets and Portal video-chat devices. On Thursday, the company said it is working on a new high-end headset codenamed “Project Cambria” that mixes virtual and augmented reality. Meta has said a future watch could work as an input device or accessory for its headsets.

If Meta launches the watch next year, it would go up against the next generation of Apple devices. That company is planning as many as three new Apple Watches for 2022, including an Apple Watch Series 8 with a body temperature sensor, a new low-end Apple Watch SE and a rugged model geared at athletes, Bloomberg has reported.

A move into smartwatches would escalate a rivalry between Meta and Apple, which have battled over app store policies and privacy changes to the iPhone operating system. Apple is also planning to debut its first mixed-reality headset as earlier as next year, which would compete with the upcoming high-end Meta headset.