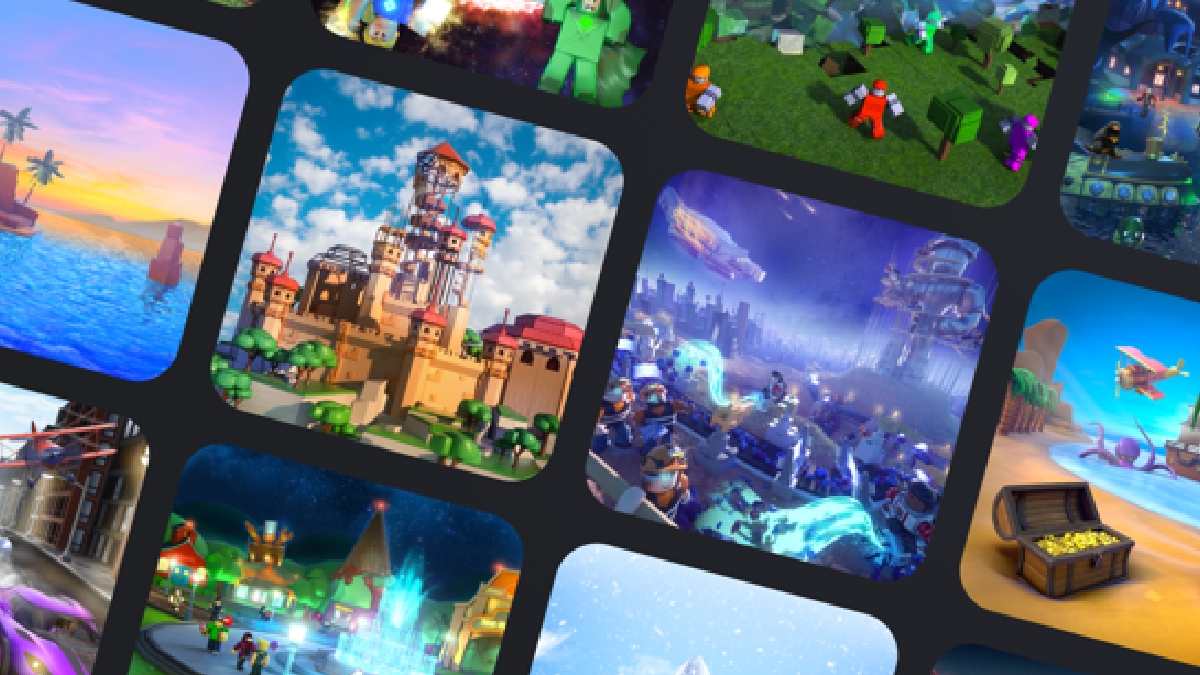 Roblox, the popular gaming platform, faced a prolonged outage that began on Friday and lasted through the weekend — much to the dismay of millions of children and the parents trying to keep them busy and cope with their anguish. On November 1, Roblox announced via Twitter that the service is back online.

Roblox is back online. Thanks again for your understanding and support. Our CEO, David Baszucki, shared an update on the outage and steps taken to address it. https://t.co/vUXzzzCNJZ

Here’s what CEO David Baszucki had to say on the outage: blockquote entire text from:

As most of the Roblox community is aware, we recently experienced an extended outage across our platform. We are sorry for the length of time it took us to restore service.  A key value at Roblox is “Respect the Community”, and in this case we apologize for the inconvenience to our community.

On Thursday afternoon October 28th, users began having trouble connecting with our platform. This immediately became our highest priority. Teams began working around the clock to identify the source of the problem and get things back to normal.

This was an especially difficult outage in that it involved a combination of several factors. A core system in our infrastructure became overwhelmed, prompted by a subtle bug in our backend service communications while under heavy load. This was not due to any peak in external traffic or any particular experience.  Rather the failure was caused by the growth in the number of servers in our datacenters. The result was that most services at Roblox were unable to effectively communicate and deploy.

Due to the difficulty in diagnosing the actual bug, recovery took longer than any of us would have liked.  Upon successfully identifying this root cause, we were able to resolve the issue through performance tuning, re-configuration, and scaling back of some load. We were able to fully restore service as of this afternoon.

We will publish a post-mortem with more details once we’ve completed our analysis, along with the actions we’ll be taking to avoid such issues in the future.  In addition, we will implement a policy to make our creator community economically whole as a result of this outage. There are more details on this to come.  As part of our “Respect the Community” value we will continue to be transparent in our post-mortem.

To the best of our knowledge there has been no loss of player persistence data, and your Roblox experience should now be fully back to normal. You can always contact our support team if you experience any hiccups using Roblox now or in the future.

We are grateful for the patience and support of our players, developers, and partners during this time.

“The scariest part of Halloween this year is Roblox being down,” lamented Twitter user @NikilisRBX.

In a statement Saturday, Roblox said: “We believe we have identified an underlying internal cause of the outage with no evidence of an external intrusion. We are in the process of performing the necessary engineering and maintenance work to get Roblox back up and running as soon as possible.”

Roblox said on Friday that the outage was “not related to any specific experiences or partnerships on the platform.” This was apparently meant to quash rumors that the trouble was caused by a free burrito giveaway at a digital Chipotle on the Roblox platform.

For its part, Chipotle tweeted: “Miss u Roblox.”

On the Roblox platform, players can create their own games and play with other users. It became wildly popular after the coronavirus pandemic closed schools and kept children indoors looking for something to do.

According to numbers compiled by the social media consulting firm Backlinko, Roblox has more than 43 million active users a day (up from 14 million in 2016), 40 million games and 9.5 million developers. The most popular game on Roblox, according to Backlinko, is “Adopt Me!” - which allows users to raise digital pets.

The Last of Us Part I PC Port Delayed by Three Weeks, Will Now Arrive on March 28
Apple Posts First Quarterly Revenue Drop Since 2016 Amid Weak iPhone Sales During Holiday Season
Blackmail Works!
Elon Musk Had ‘Handshake Deal’ for Tesla Takeover Before Posting 2018 Tweets, Former Aide Says
15 Coolest Gadgets That Are Worth Seeing