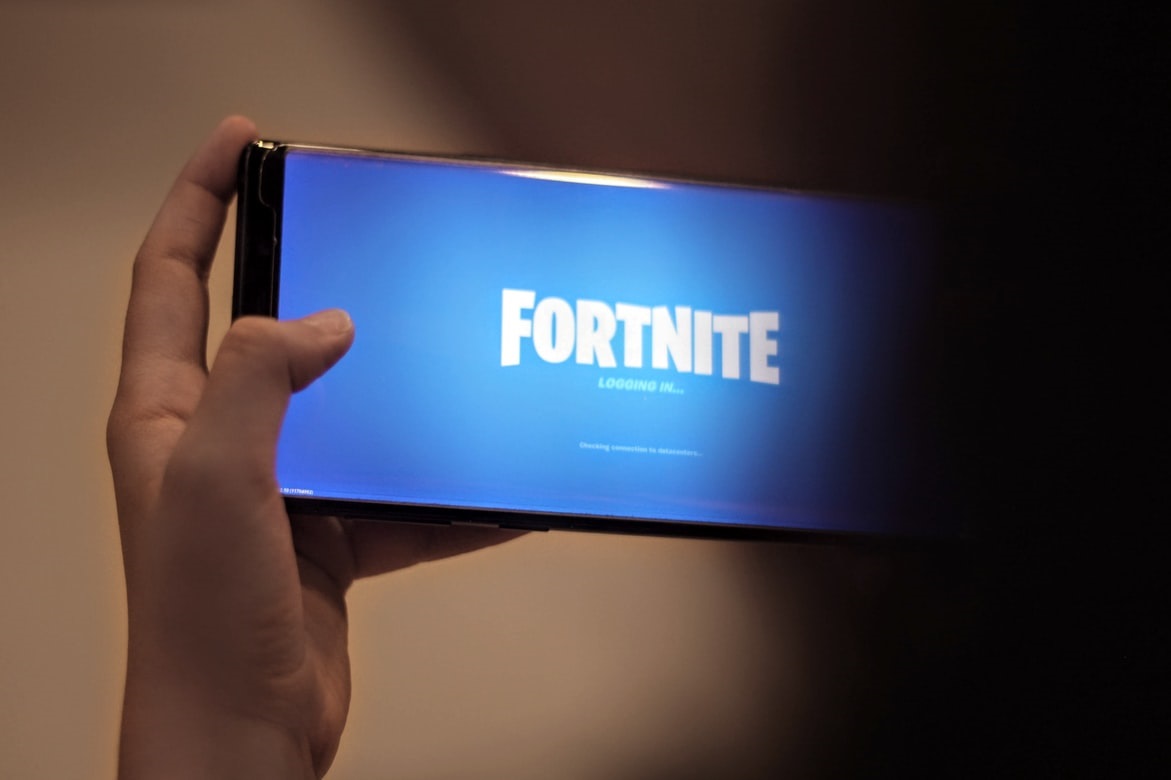 After more than two years of testing, Fortnite is shutting down in China on November 15. The game never officially launched in that territory and was intentionally missing features such as in app purchases.

“The battle royale genre has been strictly regulated in China,” says Daniel Ahmad on Twitter. “The domestic games that are approved there have heavy content changes.”

China has strict guidelines for video games, banning things like visible blood and dead bodies. Battle royale games must be careful to promote their games as military training games instead of last man standing games.

In September 2021 China’s regulatory body placed a ban on Player Unknown’s Battlegrounds due to a failure to meet the guidelines. PUBG features a more gritty, realistic world for players to engage with. The cartoony style of Fortnite might have made it the battle royale game best positioned to meet these guidelines. Tencent owns the publishing rights to both PUBG and Fortnite in China and developed the much more popular PUBG Mobile. Despite Fortnite seeing popularity in other Asian countries, it never became a massive hit in China.

Another potential issue is that Fortnite is too much fun to play. China recently implemented limits on how much time minors can play video games. Citizens younger than 18 are not allowed to play games for more than one hour per day on Friday, Saturday, and Sunday. A study published in May suggested that the majority of Fortnite players in America spend more than three hours a week with the shooter. Of the surveyed players, 64% play a minimum of six hours a week.

As of November 1, no new accounts can be created in Fortnite China. Players who already have an account will be able to continue playing until November 15.