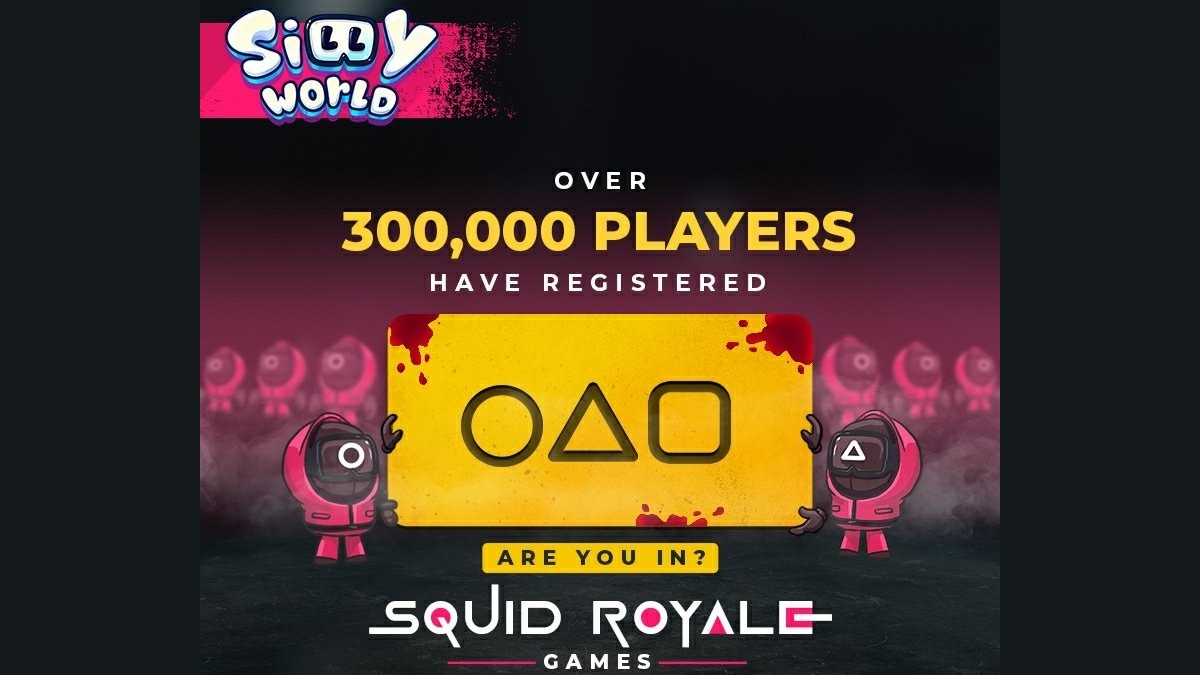 Squid Game, the hit Netflix series, has made its way to Indian mobile games. Silly World, an action multiplayer title from Pune-based studio SuperGaming, has teased the arrival of a new mode inspired from the South Korean thriller. Thanks to the popularity of the upcoming mode, dubbed Squid Royale Games, Silly World has already garnered over 300,000 pre-registrations. Netflix’s biggest series ever, over 142 million viewers have already tuned in to Squid Games on the OTT platform, with the show being adapted into other popular games as well, including Garena Free Fire.

Last week, Silly World tweeted that it has already received 300,000 pre-registrations for the Squid Royale Games mode. There has been no announcement regarding when the mode will roll out to all users. However, in a separate tweet, Silly World teased that “Red Light, Green Light” will definitely be a part of the Squid Games Royale.

For those unaware, “Red Light, Green Light” was shown on Squid Game as the first deadly game the ill-fated participants were subject to. Don’t worry, we won’t give away details and spoil the show for you. However, since the first on-screen game is making its way to the latest Squid Royale Games mode, it’s safe to speculate that other games from the series, such as Tug of War, Dalgona Candy, Marble Shoot, and the inevitable Squid Game itself may soon make its way to Silly World. Since the company hasn’t offered further details, this information should be considered with a pinch of salt.

Silly World currently has three game modes — Jailbreak, Hide and seek, and Murder Mystery. It supports up to 12 players and lets users create their own Silly Avatar. In Hide and Seek and Murder Mystery modes, users can select between Silly or Devil avatars. In Jailbreak mode, users can choose between Cop or Robber avatars. Silly World also offers interactive features such as voice chat and emoticons. It comes with customised game settings for a private match with friends.

One of SuperGaming’s fastest-growing games to date, Silly World has already garnered over 10 million downloads on Android and iOS, as per the company.