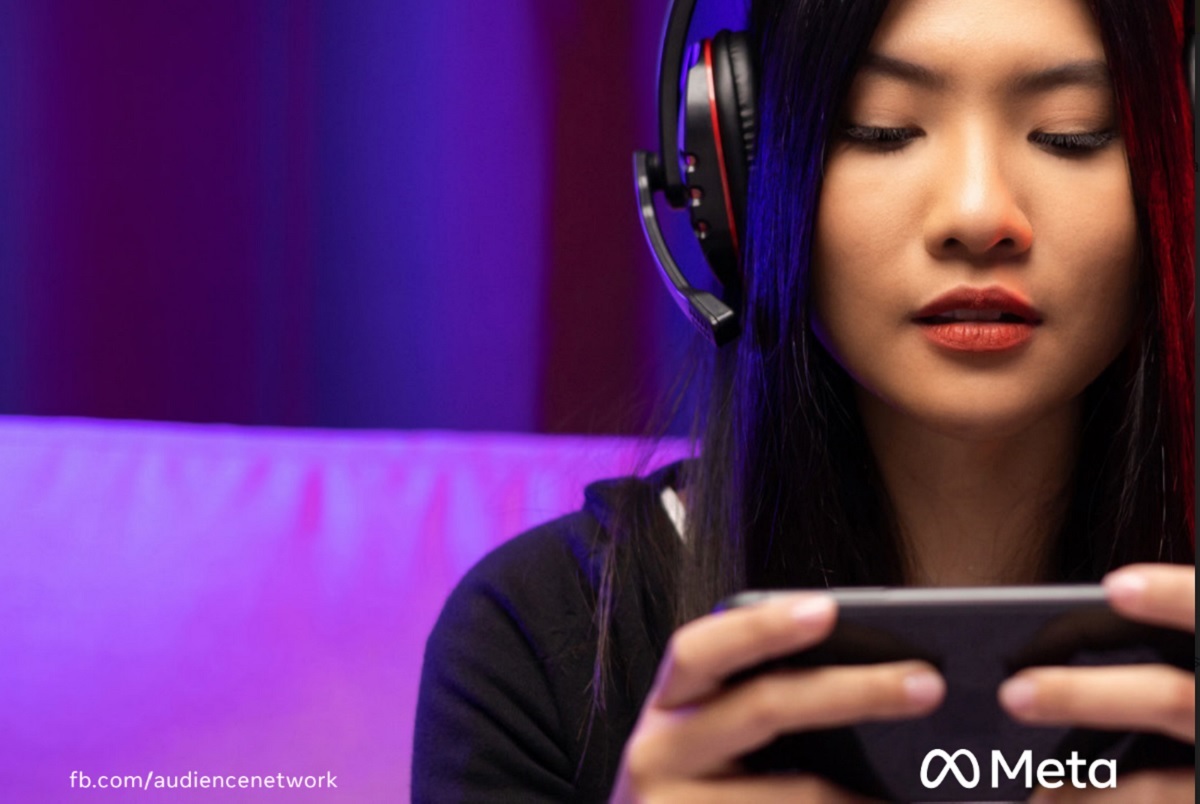 Interested in learning what’s next for the gaming industry? Join gaming executives to discuss emerging parts of the industry this October at GamesBeat Summit Next. Register today.

The vast majority of mobile developers consider ads critical to successful monetization, with 93% of developers using in-game ads as part of their monetization mix, according to a survey by Meta Audience Network.

Meta Audience Network commissioned market researcher IDC to survey 514 gaming business decision makers in 17 countries. Each of the respondents were manager, director or lead level and experienced with development, monetization and/or acquisition of mobile games.

The aim was to figure out the aftermath of Apple’s emphasis on privacy over targeted advertising with its App Tracking Transparency features of iOS 14.5, which was released in the spring of 2021. The survey aimed to find out mobile gaming businesses diversifying their revenue streams, what role should in-app ads play in game creators’ monetization mix, which ad formats and placements will help meet average revenue per daily active user (ARPDAU) and retention targets, as well as how mobile gaming businesses should plan for future monetization and growth.

About 62% of developers surveyed believe combining in-app advertising (IAA) and in-app purchasing (IAP) is the best strategy to meet ARPDAU and retention targets at game launch. (And 33% even saw an increase in lifetime value after introducing IAA to their IAP-only game.)

Meta said 67% of gaming decision makers are now building games with a unified user acquisition and monetization strategy, starting from the early stages of game development.

And 83% of developers found IAA to be effective in acquiring players for other games in their portfolio — especially as part of a suite of UA solutions.

In addition to using in-app ads, more than half of those surveyed said they’re also working with social media influencers and content creators. They also said they are creating social communities and networks outside the game, and they are using social/viral uptake features that are built directly into their games.

GamesBeat’s creed when covering the game industry is “where passion meets business.” What does this mean? We want to tell you how the news matters to you — not just as a decision-maker at a game studio, but also as a fan of games. Whether you read our articles, listen to our podcasts, or watch our videos, GamesBeat will help you learn about the industry and enjoy engaging with it. Learn more about membership.