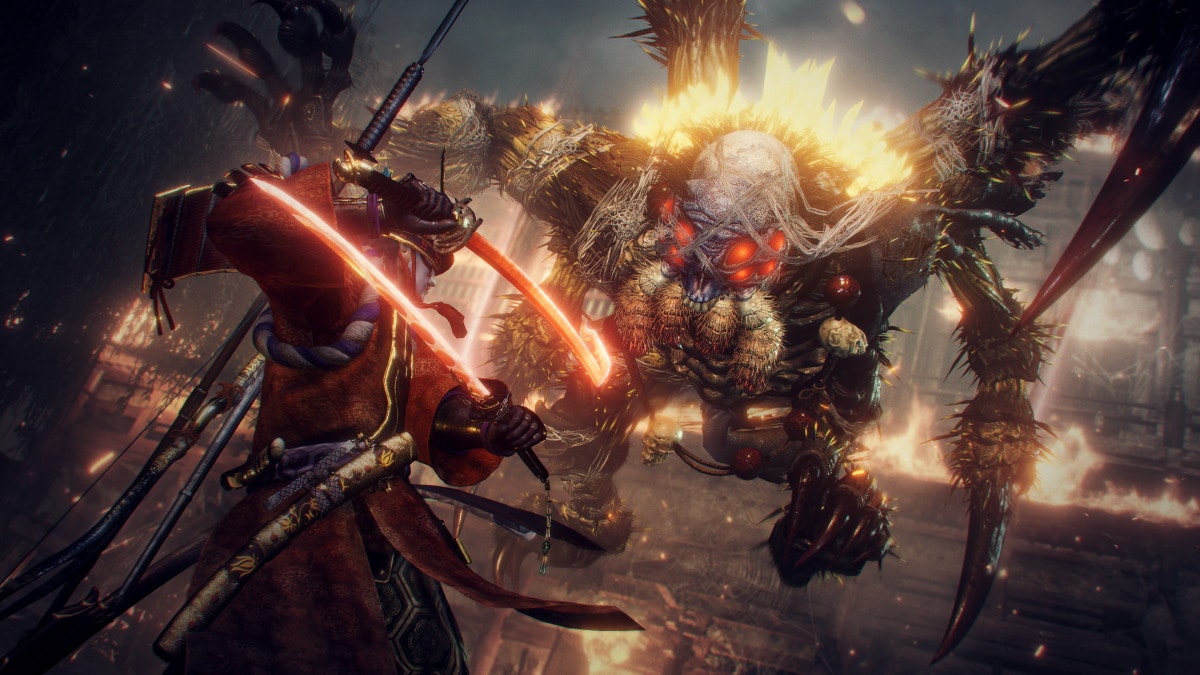 PlayStation Plus’ monthly free games for November 2022 have been announced. These titles will be available to members of PS Plus Essential, Extra, and Deluxe/ Premium plans, starting next week. On November 1, PS Plus subscribers gain access to the Japan-set Soulslike sequel Nioh 2, the entire Lego Harry Potter Collection, and the atmospheric indie gem Heavenly Bodies. These titles can be added to your PS games library until December 5, after which you will be required to hold onto your subscriptions to play them.

Sony confirmed the additions on the PlayStation Blog, late Wednesday, stating that the higher-tier PS Plus Extra and Premium/ Deluxe plans have new titles coming later in November.

PlayStation Plus: India Pricing Revealed for PS Plus Deluxe, Extra, and Essential

Its 2017 prequel Nioh, is included as part of the PS Plus Extra subscription. Nioh 2 and Nioh 2 Remastered will be available to play on PS4 and PS5, respectively.

The Lego franchise of video games have a knack for recreating iconic moments from films, and the trend continues with Harry Potter. Dubbed “Lego Harry Potter Collection,” the package offers two classic brick-building titles — Years 1–4 and Years 5–7 — letting players blast their way through every year of Hogwarts, as they learn spell casting, brew potions, solve puzzles, and do a whole lot more, reliving the magical memories.

Lego Harry Potter Collection will be available to play on PS4, and can be enjoyed with a second player, via online or local co-op.

Take complete control of a 1970s space cosmonaut, as you push, pull, and twist your way through a slew of physically demanding scenarios. Inspired by space explorers and researchers throughout history, players are thrown onto a weightless plane, and forced to figure out ways to perform simple tasks — down to simply raising your arms or legs, whilst adjusting to low gravity.

Heavenly Bodies is built keeping a controller in mind, and can be played solo or via local co-op. It drops on PS4 and PS5.

Sony also reiterated that all PlayStation Plus subscribers have a few more days — until October 31 — to add the racing title Hot Wheels Unleashed, side-scrolling fighter Injustice 2, and the fast-paced FPS Superhot to their library. These are the three free games that were announced for October.