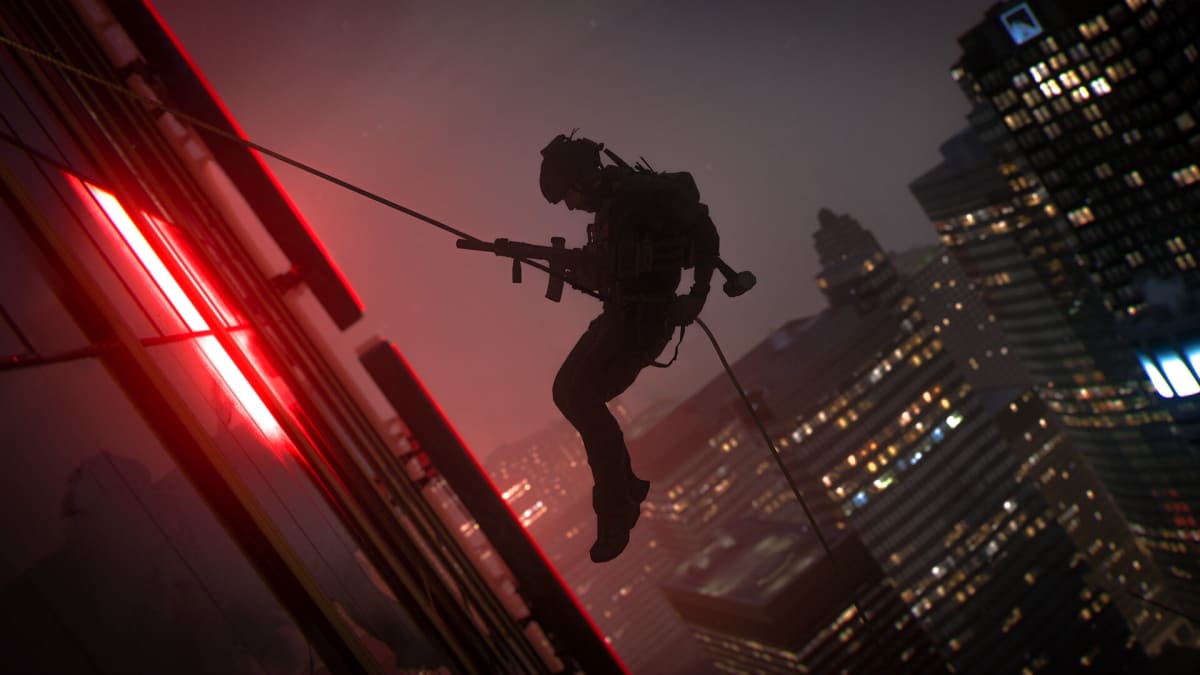 Call of Duty: Modern Warfare 2 remake might include footballers Paul Pogba and Neymar as operators. Reputed dataminer ‘CODSloitz’ has supposedly unearthed upcoming operator skins in Activision’s latest marquee shooter, and it includes characters resembling the aforementioned athletes. Digital pre-orders for the game allowed early access to the campaign segment on October 20, and it was only a matter of time before players started digging into game files to discover post-launch content. Call of Duty: Modern Warfare 2 is now available across PC, PS4, PS5, Xbox One, and Xbox Series S/X.

Previously, another reliable tipster ‘TheGhostOfHope’ shared a list of unreleased operators, coming to Call of Duty: Modern Warfare 2. While most names were new, it also featured big-name footballers namely Lionel Messi, alongside the aforementioned Neymar and Pogba. When asked to elaborate on the leak by fans, they were unable to, noting they have “no clue why” footballers were included in this year’s Call of Duty. Miners were unable to verify Argentinian star Messi in the game, though he was recently confirmed to be appearing in PUBG Mobile. Not his first video game appearance, besides EA Sports’ FIFA and Konami’s eFootball, of course.

Call of Duty is no stranger to weird crossovers though, even bringing rapper Snoop Dogg and partnering with the popular anime Attack on Titan in the past. If proven real, Pogba and Neymar’s inclusion in the game could be set up to coincide with the 2022 FIFA Qatar World Cup, running from November 20 to December 18. (Pogba plays for France, and Neymar is Brazilian.) That said, Activision or developer Infinity Ward has yet to make an official announcement, so better take this leak with a grain of salt.

In other news, Activision dropped a community update for Call of Duty: Modern Warfare 2. “We cannot say thank you enough to the fans that took the time to play our game — we had a record-breaking number of players in our beta, playing more matches than ever before,” the blog post reads. The publisher ran online multiplayer beta tests last month, spread across two weekends, where PlayStation players got early access. Since then, the developers have made a few changes to improve overall gameplay experience.

First up, developer Infinity Ward have added diamond icons above enemy heads, making them easy to distinguish from teammates, alongside improved lighting and contrast for visibility. Footstep audio range has also been shortened on both sides — teammate and opponents — and will now be quieter for a realistic effect. It is also worth mentioning that Call of Duty: Modern Warfare 2 has introduced a third-person perspective, which received mixed responses during its beta period.

“Following feedback from [Modern Warfare 2] beta, aiming down sights will now stay in third person POV for low-zoom optics. Only high-zoom optics (beginning with the ACOG and higher) and special optics such as Hybrids and Thermals will revert to first person POV. We believe this will enhance the third-person experience while keeping the gameplay balanced,” the post reads. The studio has promised to continue work on this POV, and will make further improvements in time.